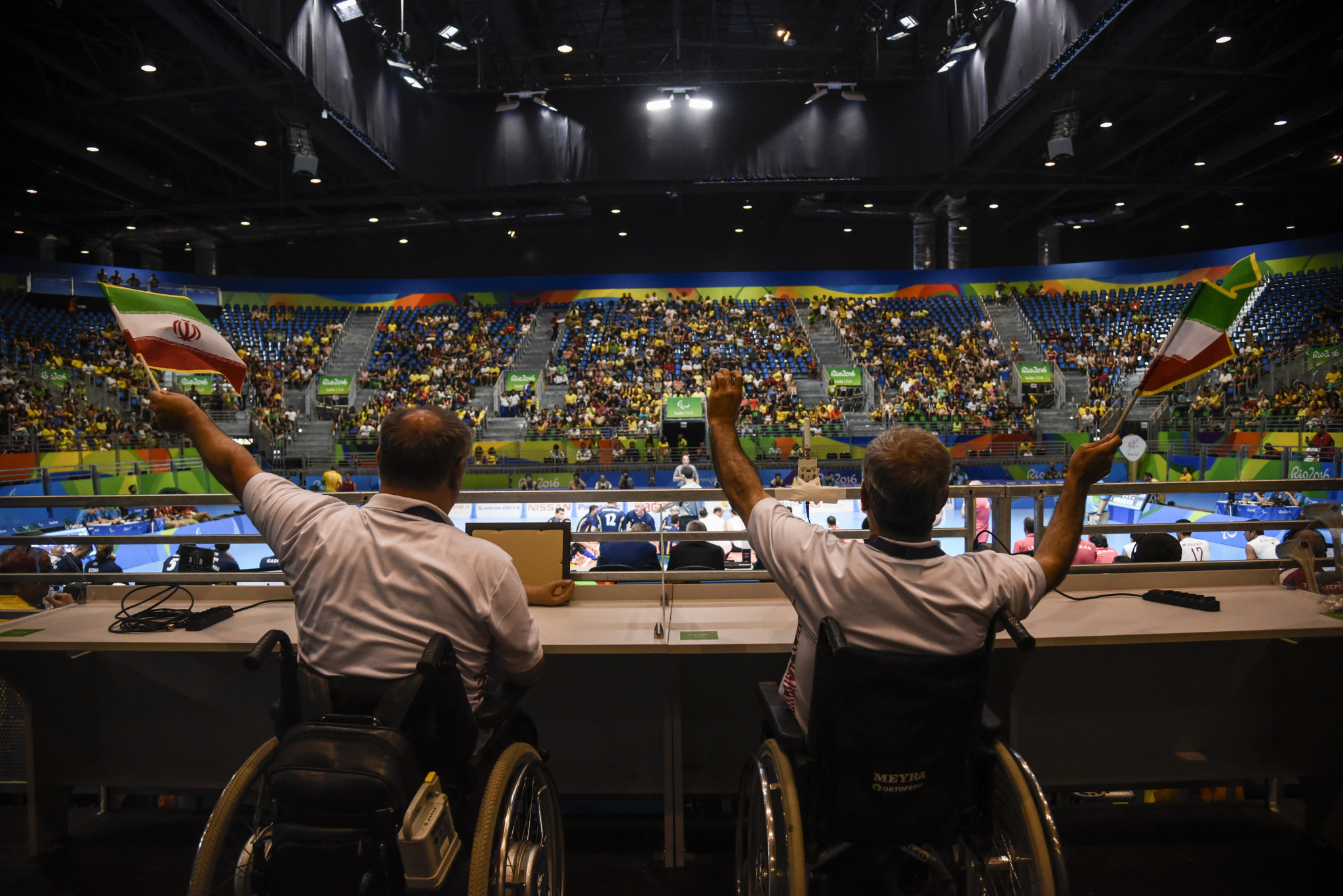 According to the Tehran Times, Rezaei's resignation is thought to have come following a disagreement with the President of the NPC, Mahmoud Khosravi Vafa.

It reported that the NPC's Board has not yet accepted his resignation.

Rezaei is due to act as Iran's Chef de Mission at the Tokyo 2020 Paralympics.

Seoul 1988, Barcelona 1992 and Atlanta 1996 all ended in victory for the Iranian sitting volleyball team, and Rezaei has helped the team maintain its success after his retirement.

The Tokyo 2020 Paralympics, due to be held this year, have been postponed until 2021 due to the coronavirus pandemic.