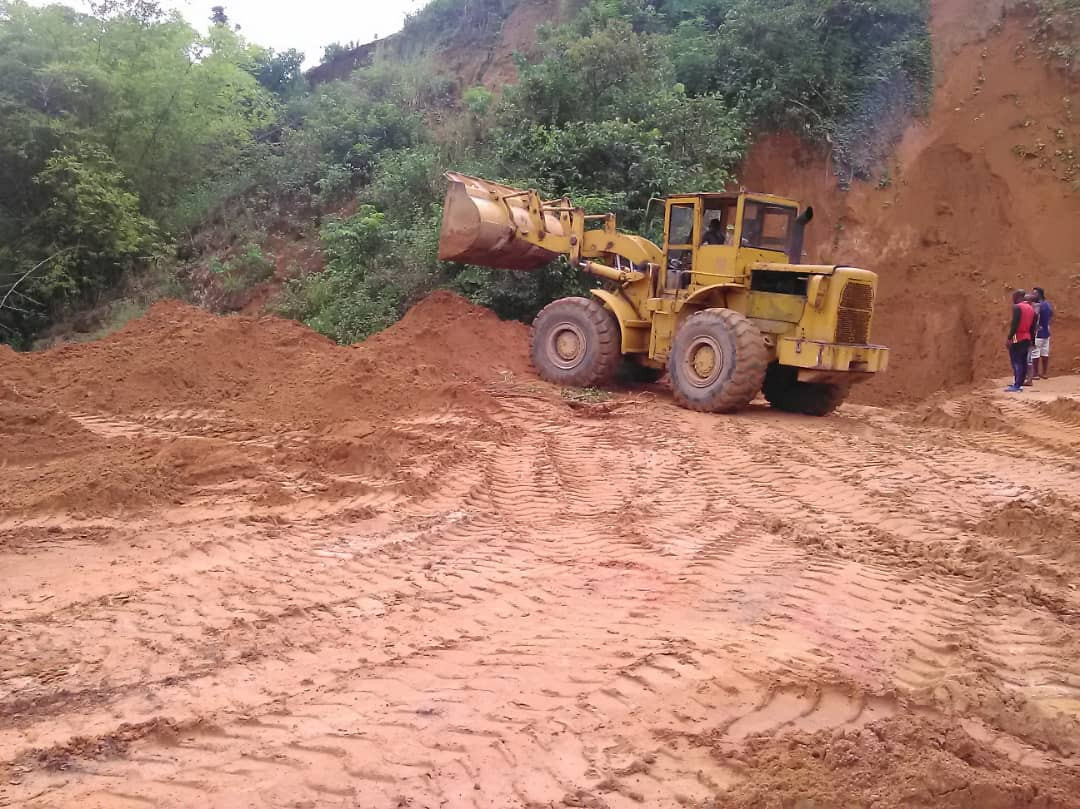 The Nigeria Curling Federation has announced construction of its new dedicated curling facility, the first of its kind in Africa, is underway.

Its new ice rink, the first in the country, will be located in Calabar, the capital of the Cross River State - often regarded as the tourism capital of the nation.

Having become a Member Association of the World Curling Federation (WCF) in 2018, Nigeria has since grown to compete in major international events including the World Mixed Doubles Championship and the Pacific-Asia Curling Championships.

It also continues to be Africa's only curling nation with 55 professional curlers and 900 registered nationwide.

The Nigeria Curling Federation has also worked with the nation's Ministry of Sport to have curling introduced into the national curriculum at schools and universities.

They also made history at the 2019 World Mixed Doubles Curling Championship when they became the first African nation to win a world curling game in an 8-5 defeat of France.

Nigeria Curling Federation President Daniel Damola said he was keen to develop the sport even further.

"We want the sport to be played locally in the country and help us save travel costs at all times for ice training," said Damola.

"In addition, we want to help introduce the game of curling to other African countries.

"The timeline we are looking at is December 2021 if everything goes according to plan and we are able to get all the funds we need.

"The plan is to have a two-sided ice facility where we can have other ice sport played on one side while the other side is for our own sport of curling.

"It will have five dedicated sheets, restaurants, bar, shopping, gym, conference rooms, and a training centre all within the facility."

Considering curling's appeal to countries with winter climates, it makes Calabar one of the hottest places on earth to have a curling rink, with the record low temperature in the city being 16.7 Celsius.

Damola added that the facility was bringing great excitement to local people.

"We have received countless mails congratulating us for how far we have come," said Damola.

"Not minding the fact that the entire planet is going through hard times, yet, we are still moving forward with our goal of building the facility."

Despite defeating France, at the 2019 Mixed Doubles Championship, Nigeria finished bottom of its group with a record of 1-6 on their debut.