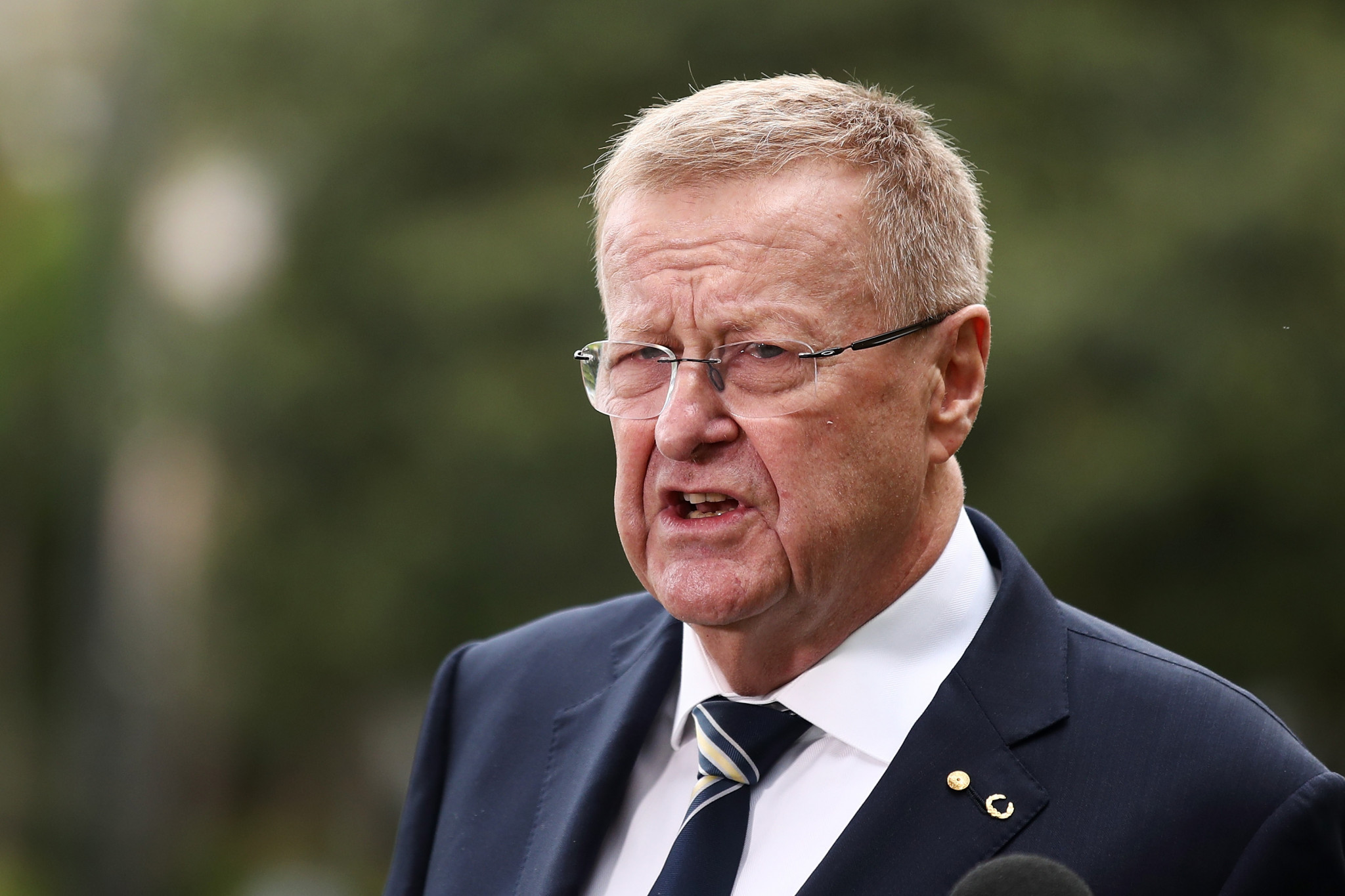 John Coates revealed he is confident Equestrian Australia will send a team to next year's Olympic Games in Tokyo despite the national governing body going into voluntary administration.

The organisation entered voluntary administration following the withdrawal of funding by Sport Australia, which had slammed Equestrian Australia’s governance and raised concerns over welfare of participants within the sport.

AOC President Coates confirmed Equestrian Australia would have to re-apply for membership but he was confident the 13-month delay before the next Olympics would give it time to do this.

Equestrian Australia must leave administration before nominating athletes for Tokyo 2020, postponed to 2021 due to the coronavirus pandemic.

"As for the AOC's selection of an equestrian team for Tokyo, the postponement of the Games gives Equestrian Australia plenty of time to get its house in order," Coates said, as reported by Reuters.

Coates also suggested that Equestrian Australia should take back control of the sport from Sport Australia, which runs the equestrian high-performance programme.

"The AOC has made it clear that this should be by way of elections free from outside influence, including that of Sport Australia, pursuant to the fundamental principles of Olympism," he said.

Leigh Clifford, chairman of the high-performance panel, had previously said the organisation was aware of requirements for nominating athletes for the Olympic and Paralympic Games.

Clifford said the organisation will liaise with AOC and Paralympics Australia to ensure these are met.

They have also achieved three gold medals, one silver and five bronze at the Paralympics.