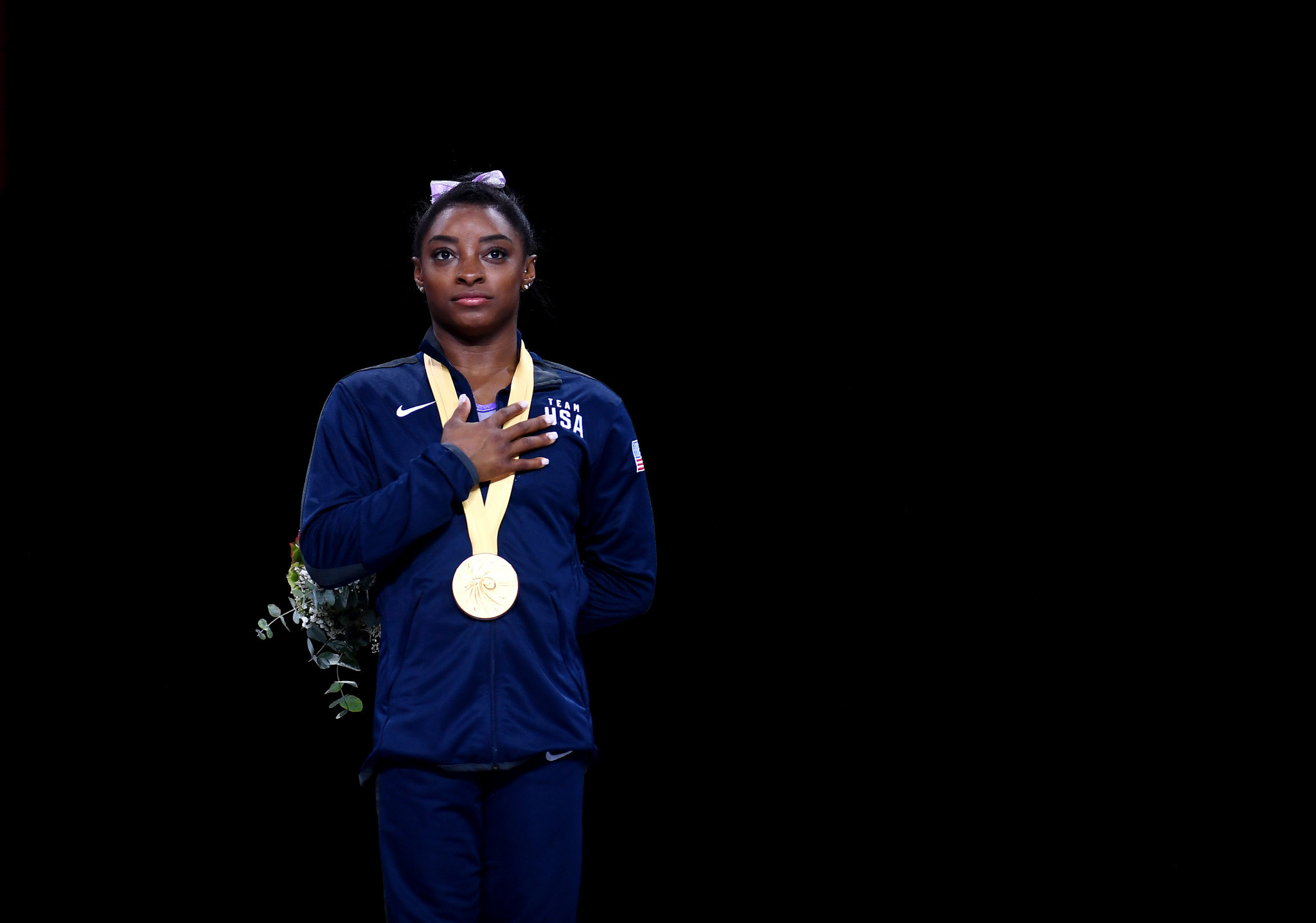 Quadruple Olympic gold medallist Simone Biles has identified herself as a plaintiff for the first time in the ongoing lawsuit against USA Gymnastics and the US Olympic and Paralympic Committee (USOPC), filed by victims of disgraced ex-doctor Larry Nassar.

In January 2018, the American first released a statement revealing she had been sexually assaulted by former Team USA doctor Nassar while at training camps and competitions.

She has now been included in a public filing, along with around 140 other victims of Nassar, which seeks the testimony of current and former Olympic officials.

It is the first time Biles has appeared as a plaintiff in the lawsuit, with the gymnast now in the unique position of suing the governing body that sanctions her sport in the US.

Biles has been a vocal critic of both the USOPC and USA Gymnastics handling of the Nassar abuse scandal.

"Still want answers from USAG and USOPC," the 22-year-old wrote on Twitter.

"Wish they BOTH wanted an independent investigation as much as the survivors and I do.

"And don’t THEY also want to know HOW everything was allowed to happen and WHO let it happen so it NEVER HAPPENS AGAIN?

Biles is the most decorated gymnast in US history, having also earned 19 world titles during her career.