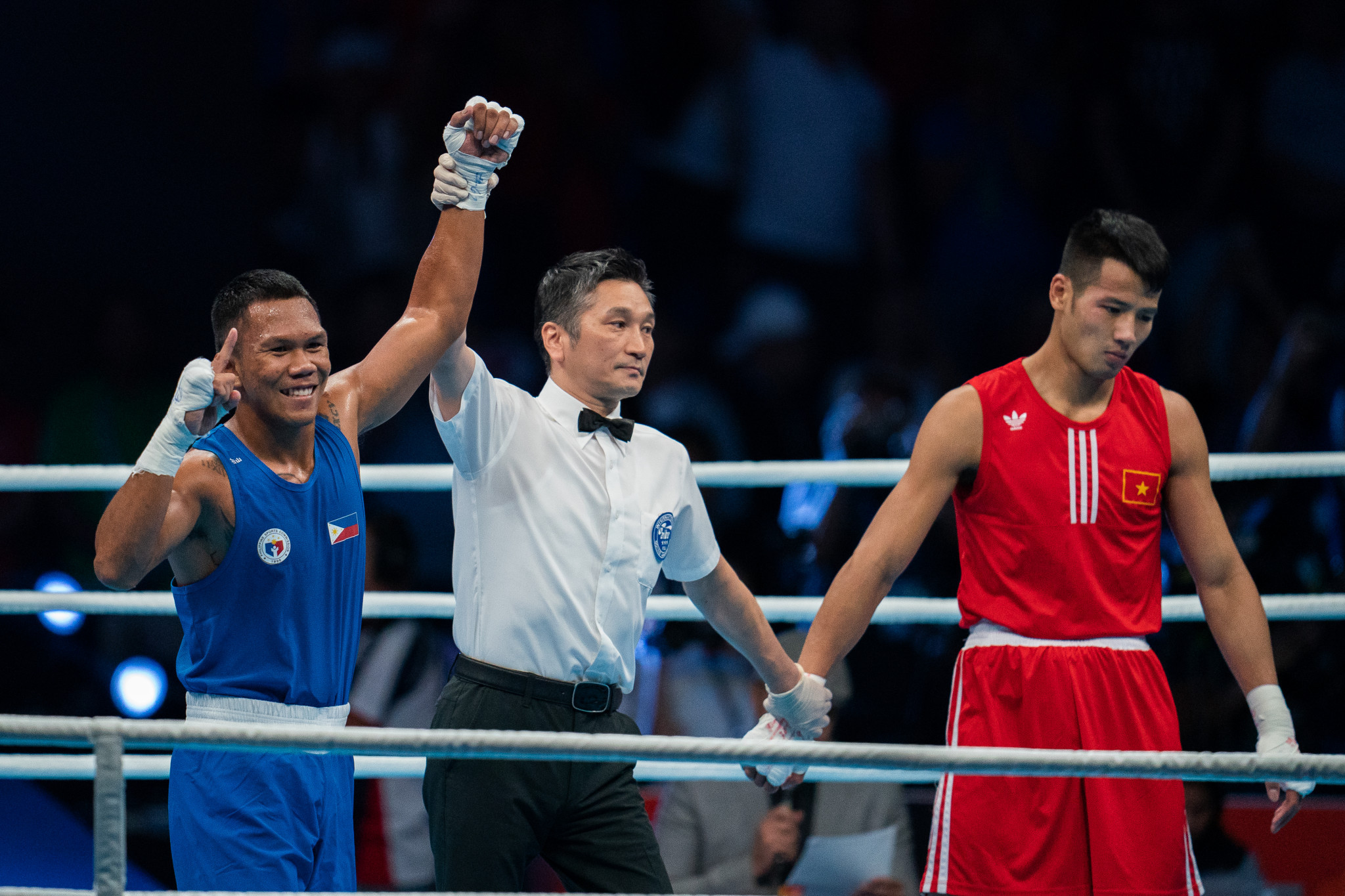 He has been offered lucrative deals to turn professional by promoters including those linked to the legendary Manny Pacquiao, but there were doubts over whether or not Marcial would be able to fight at Tokyo 2020 if he did so.

The Association of Boxing Alliances in the Philippines (ABAP) has expressed its relief at the decision, which has been seen as an incentive to keep Marcial training for the Games.

ABAP President Ricky Vargas said: "I am happy for Eumir, now there is no more hindrance for his desire to turn professional.

"We wish him the best and if Eumir is willing and able when the Olympics come around, we will gladly welcome him to the line-up."

Marcial had promised his father that he would represent his nation at Tokyo 2020 after failing to qualify for Rio 2016.

He duly qualified for the Games at the Asia and Oceania Boxing Qualification Tournament in Amman in Jordan in March.

However, due to the postponement of the Games until to 2021, fresh offers were made for Marcial to turn professional.

Professional boxers can compete at the Olympics under current rules, but it is rare and the updated regulations only came into force for Rio 2016.

Marcial released a statement thanking the PSC for its support.

"I profusely thank the leadership of the PSC for vowing to continue supporting me," the middleweight said.

"This will do me - as well as the other athletes who have qualified for the Olympics - well in my training and preparation."