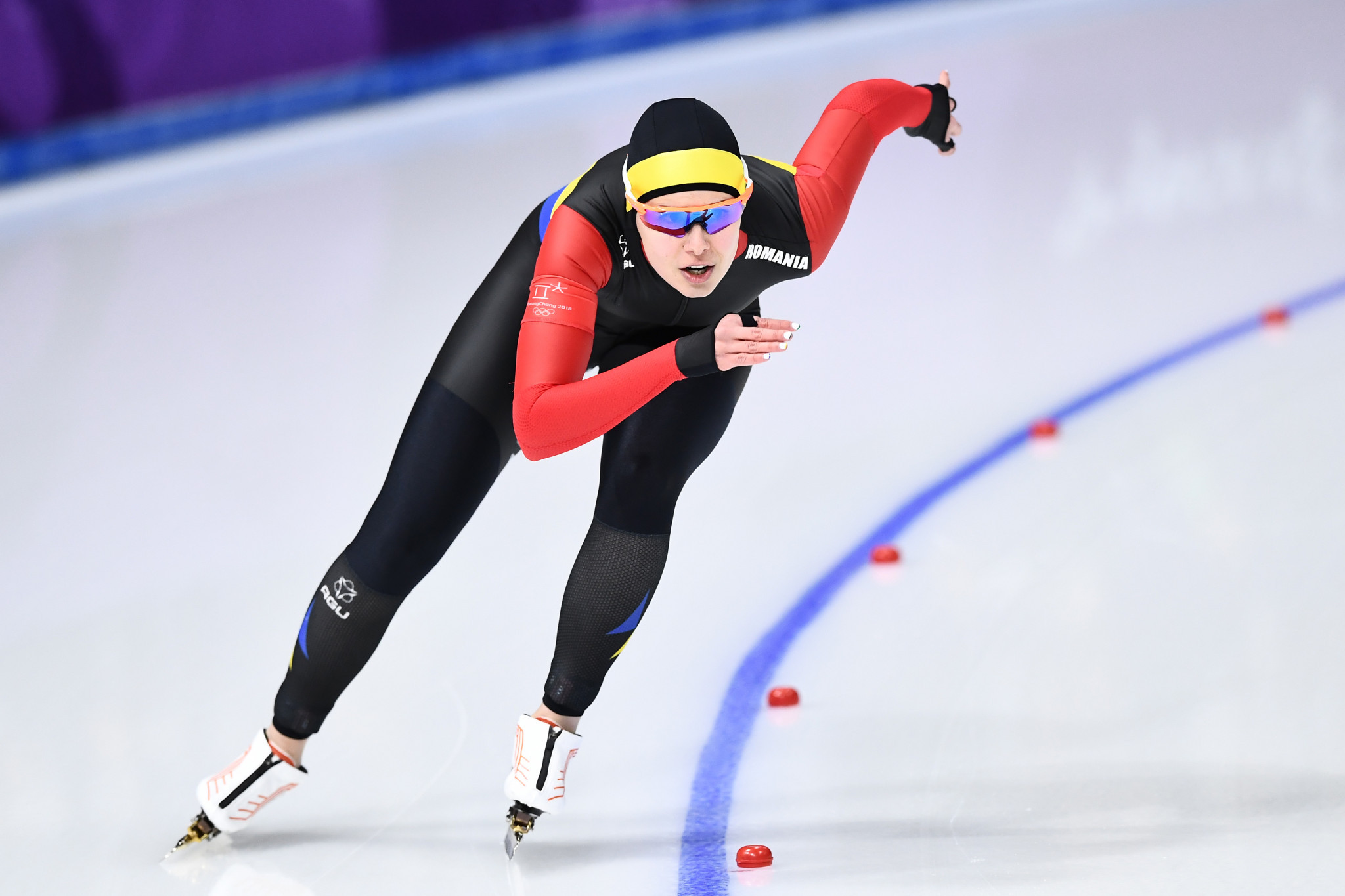 Romanian-Canadian speed skater Alexandra Ianculescu has decided to move back to Europe and train in The Netherlands in a move designed to boost preparations for the Beijing 2022 Winter Olympics.

Ianculescu, who moved to Canada in 2001 with her family from Romania, will now return to the continent where she was born to train in the "Mecca for speed skating", relocating to Dutch city Heerenveen.

She had previously moved from Toronto to Calgary at 15 years of age to pursue a career in the sport, before moving between the city and Vancouver.

Speaking to the Calgary Sun, Ianculescu said: "I've been here doing the same thing - and I want to spice things up.

"I'm not actually scared - I'm ecstatic, I'm getting goose-bumps just thinking about it.

"The Netherlands is the Mecca for speed skating.

"Like you go to a race there, and it's like you're at a National Hockey League game here [in Canada].

"It's packed, it's a sea of orange, it's an unreal environment.

"At this time, having gone to one Olympics and wanting to go to two more, the move would be the best for my career if I want to not only represent at the Olympics but to actually have results."

Well, there is now ice in Holland in July. Guess I’m heading over sooner!! Very excited to move to Europe to pursue the next step of my Olympic career! 🥰🥰🥰 https://t.co/6E9qYXJgGN

Ianculescu's mother was close to making the Romanian speed skating team for the 1988 Winter Olympics, coincidentally in Calgary, before quitying to concentrate on her studies.

The 28-year-old is now competing for her birth nation after representing Canada from 2011 to 2016.

She made her Olympic debut at Pyeongchang 2018 for Romania in the women's 500 metres, but finished last out of 31 competitors.

Now she will train at the Thialf Academy in Heerenveen.

Ianculescu added: "I am happy to skate at the Thialf Academy next season.

"With a new team, a new coach and an excellent ice rink, I can ensure that I can achieve my sporting goals.

"When I moved back to Calgary from Vancouver last year, I set my life up to be here for the next few years to achieve the goals I knew I could achieve, but then, I also know that I'm capable of so much more."

Ianculescu will be under the wing of Olympic bronze medallist Simon Kuipers and will join skaters from Spain, Belgium, Estonia, Austria and France.