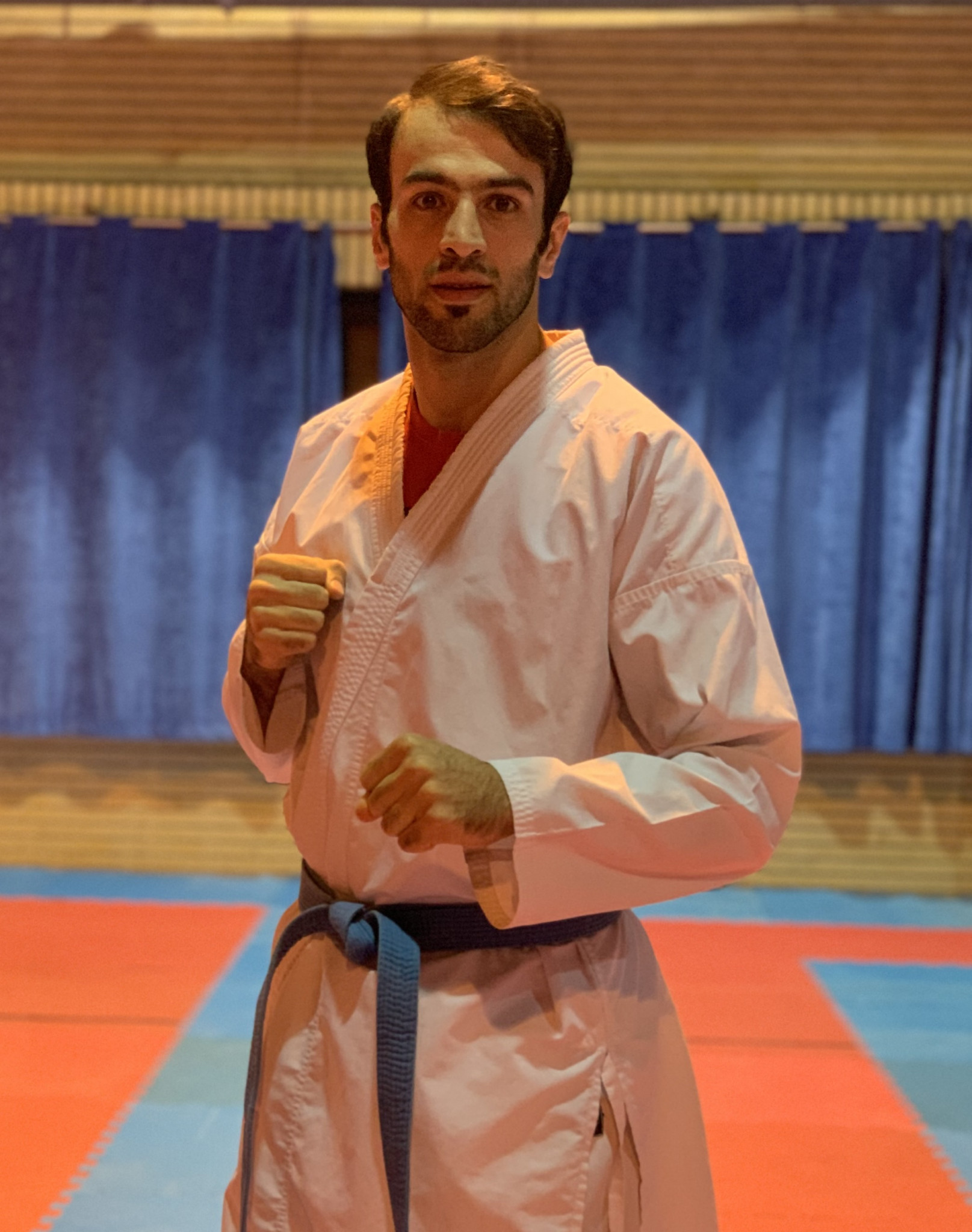 Iranian karateka Bahman Askari says he is targeting a gold medal at the rearranged Tokyo 2020 Olympic Games, now scheduled to take place in 2021.

Askari, who competes in the Male Kumite under 75kg category secured his qualification for Tokyo 2020 at the Karate 1-Premier League in Dubai in February.

No World Karate Federation competitions have taken place since a Karate 1-Premier League event in Salzburg in Austria at the end of February.

Since the shutdown of sport caused by the coronavirus Askari has been training at home to maintain his fitness, as reported by The Tehran Times.

Askari was one of 40 karatekas announced to have qualified for Tokyo 2020 in March through the Olympic Standing, when places were awarded to the four highest-ranked athletes per gender and Olympic event.

A revised qualification system for Tokyo 2020 in May following the postponement of the Games by 12 months, overriding the announcement of the names of the 40 karatekas, which included Askari.

The new system features a revised Olympic Standing deadline of May 2021 as well as allowances for "missed opportunities", covering qualification tournaments that were not able to take place this year due to the coronavirus pandemic.

"Coronavirus lockdown forced me to stay home, however I trained individually to keep my fitness," said Askari.

"It was so bad for all athletes around the world but it also was a chance for us since we needed a rest.

"I am counting down the minutes until I will start my training with my teammates.

"I will make a huge effort to win the best medal in the Olympics.

"I also hope the other Iranian karate athletes win gold medals in Tokyo."