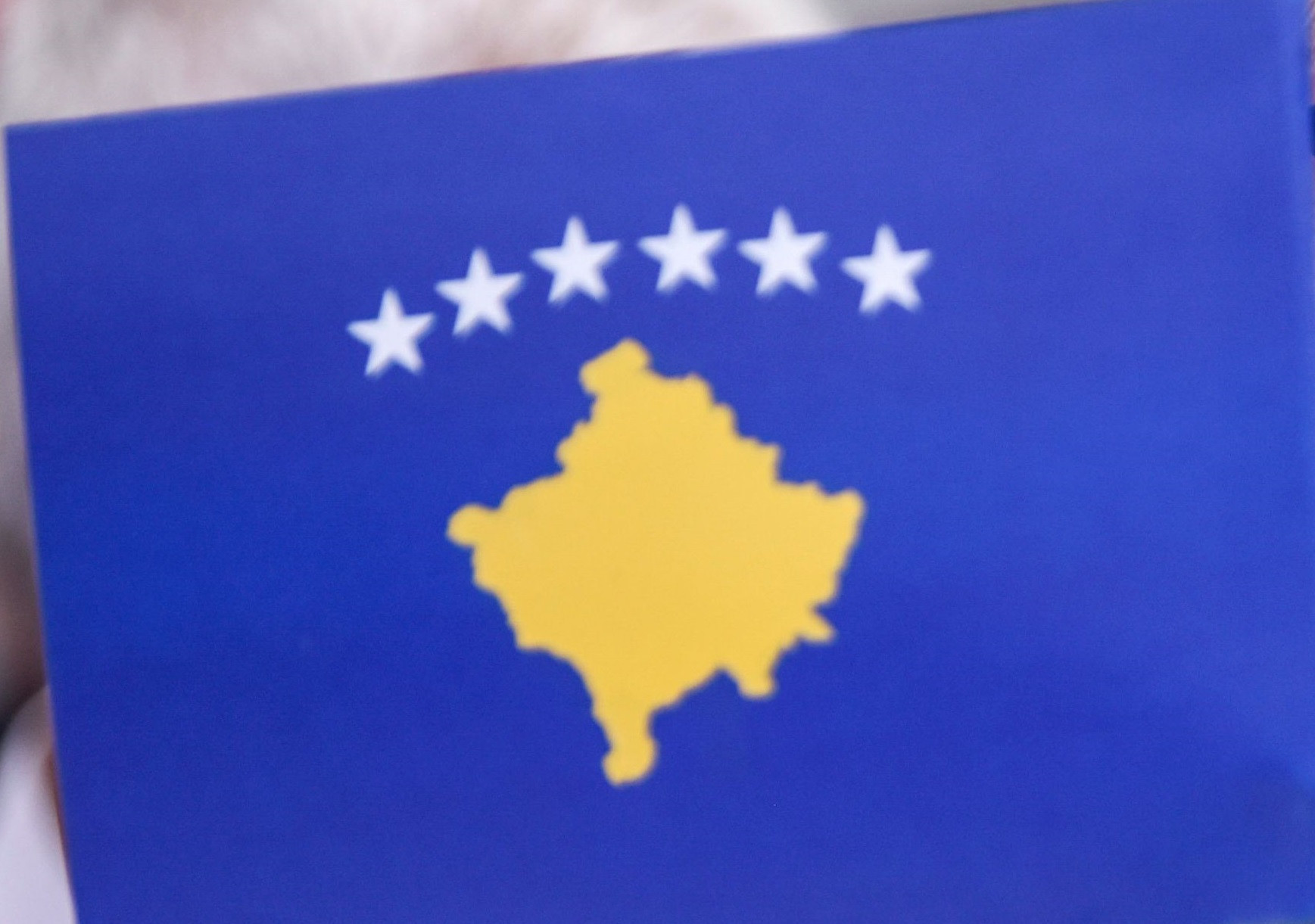 The organisation said it was "proudly adding" to its "significant presence" in the Balkans by welcoming the Kosovo Mixed Martial Arts Federation (FAMMK) to the ranks.

FAMMK was only founded last year and hosted its first international competition for amateurs in February, with fighters from Kosovo, North Macedonia and Austria.

Besart Berisha, a competitor who represented Austria at the 2017 IMMAF World Championships and 2018 European Open, currently heads the governing body.

Berisha was born in Kosovo and tapped into the experience of the Austrian federation to establish the FAMMK.

A "diverse and skilled" Board has now been set-up alongside a large volunteer workforce.

Local clubs have been united and a relationship has been formed with the Kosovo Olympic Committee (KOC), although the body is not yet officially recognised by the Government or the KOC.

The FAMMK are hoping that mixed martial arts will become one of the top three most active sports in Kosovo.

Creating a national team for IMMAF Championships and holding regular competitions for domestic talent are other goals.

The IMMAF family of national federations continues to grow...

Earlier this month, the IMMAF moved its headquarters from Sweden to Lausanne as part of its bid to gain formal recognition.

IMMAF President Kerrith Brown said the move "reflects IMMAF's ambitions for mixed martial arts to be recognised as a sport by the Olympic Movement".

The IMMAF is locked in a protracted legal dispute with the Global Association of International Sports Federations (GAISF) over the umbrella body's repeated refusal to formally recognise mixed martial arts as a sport.

The IMMAF has made multiple applications for recognition but has been turned down on each occasion, a decision which blocks its path to becoming a signatory of the World Anti-Doping Code.

A petition was recently launched by IMMAF in its long-running battle for recognition with the GAISF.

The global governing body has also taken legal action against the World Anti-Doping Agency, and a hearing in the case took place in Lausanne in January.

Guatemala and Uzbekistan were also confirmed as new members of the IMMAF this month.