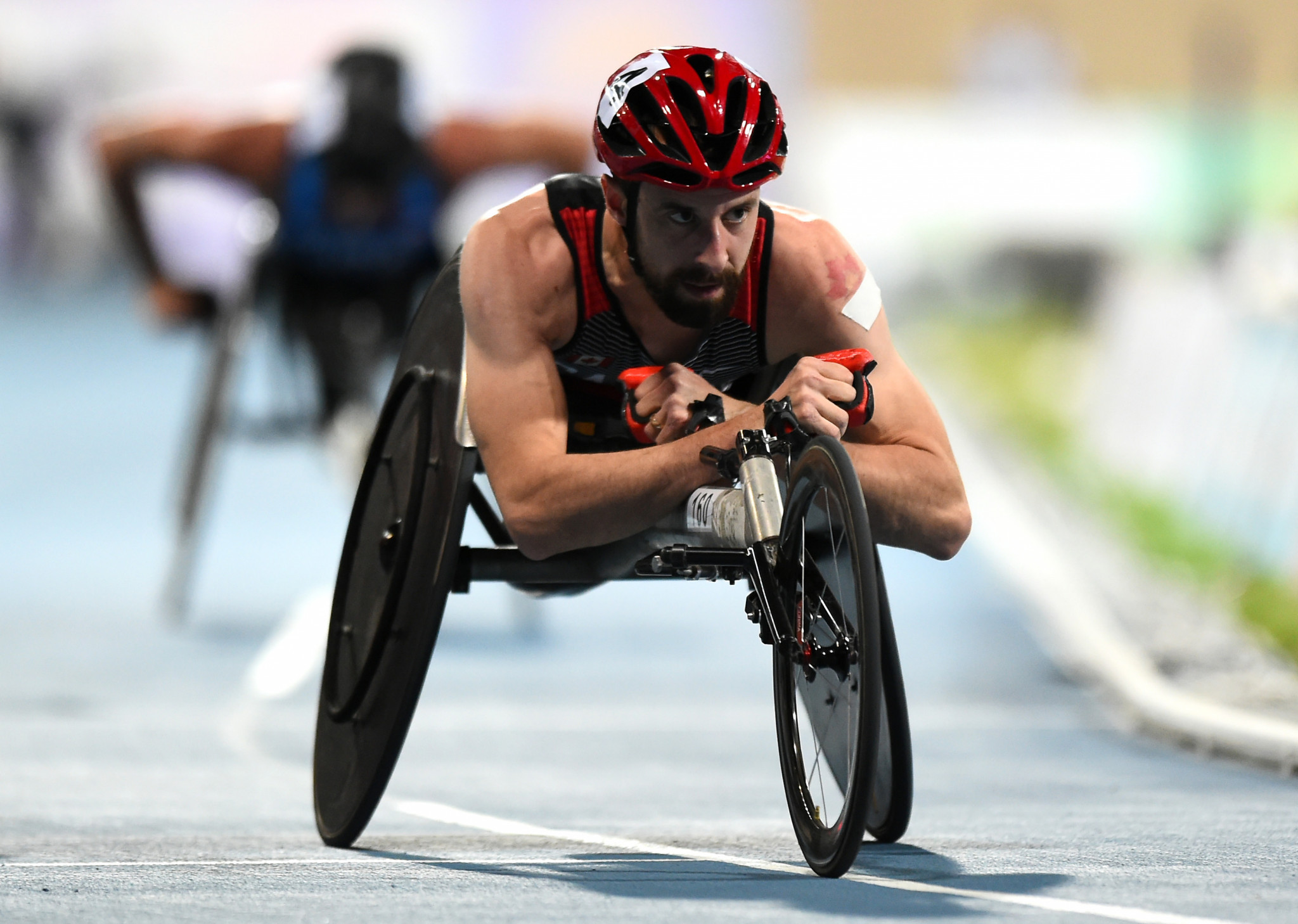 Brent Lakatos and Nathan Riech have secured Athletics Canada’s Para Athlete of the Year Awards for their performances in 2019.

Lakatos was named winner of the Chantal Petitclerc Award, which recognises athletes in wheelchair events.

The prize is named after Petitclerc, who secured 14 gold medals at the Paralympic Games during her career.

Lakatos returned from injury last year to compete at the World Para Athletics Championships in Dubai.

Riech secured the award for Para Athlete of the Year in ambulatory events.

Making his long-awaited Team Canada debut 🇨🇦, he struck 🥇 not only at the Parapan American Games but continued the gold rush at the IPC @ParaAthletics Championships!

The Arnold Boldt Award for Para Athlete of the Year in Ambulatory Events goes to @NateGraywolf 👏#ACAwards19 pic.twitter.com/J5WpNToGaY

The honour is known as the Arnold Boldt Award after the seven-time Paralympic champion, who specialised in high jump and long jump events.

Riech earned the award after winning gold in the men’s T38 1500m event at the Lima 2019 Parapan American Games.

He then secured gold at the World Para Athletics Championships in Dubai.