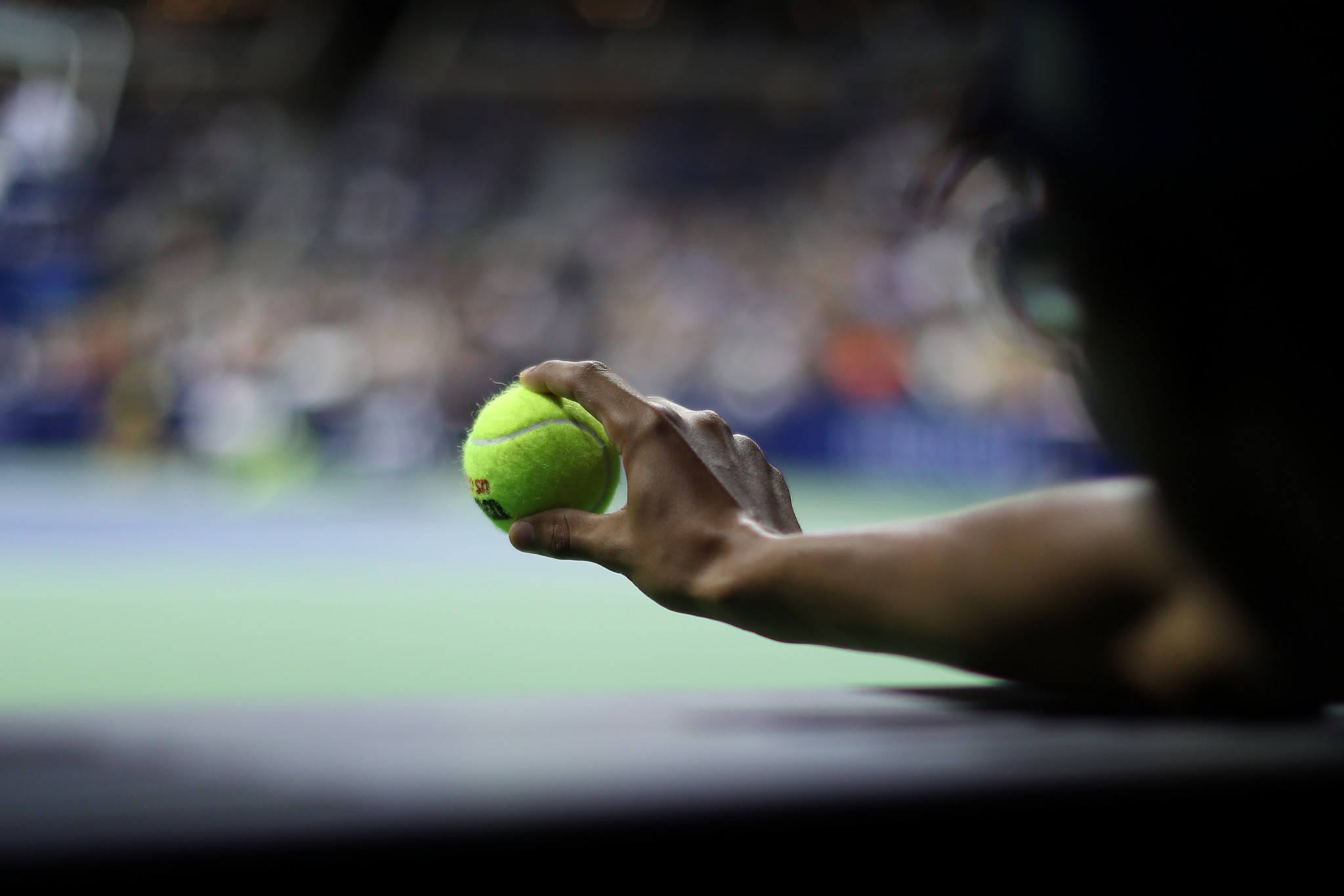 The fate of this year’s US Open is expected to be determined on Monday (June 15) as the United States’ Tennis Association’s (USTA) current plans continue to face criticism from several of the sport’s star names.

This year's US Open is scheduled to take place from August 31 to September 13 in New York.

Organisers are keen to put on the event, but are expected to introduce a series of measures due to the coronavirus pandemic.

The USTA held a video conference with players on Wednesday (June 10), with players, coaches and the Association of Tennis Professionals (ATP) reportedly on the call.

"We have less than a week to go, so we need to finally finalise what we will do," said USTA President Patrick Galbraith, according to the New York Times.

Exceptional measures for the tournament include the creation of a "bubble" for participants in an effort to reduce the risk of coronavirus.

This would see players restricted to a tournament hotel outside Manhattan and be limited to one member of support staff each.

Qualification would also be removed, while doubles fields would be reduced in size.

Serbian star Novak Djokovic has been among the most vocal in criticising the plan, with the three-time US Open champion having labelled the measures "extreme".

The world number one has suggested he may opt to skip the tournament, citing concerns over the limited player entourage, restricted access to courts and potential quarantines on arrival.

Djokovic is currently hosting several players at the Adria Tour in Belgrade, which has been criticised due to large crowds being present at the event without social distancing.

The 33-year-old has defended the crowds, highlighting the low number of coronavirus cases in Serbia and that Government restrictions have been eased.

Austria’s Dominic Thiem and Germany’s Alexander Zverev, who are both participating at the Adria Tour, have said they will wait for the USTA decision before deciding whether to attend the US Open.

Thiem said the circumstances "will have to change" to make it sensible to travel to the event, according to Agence France-Presse, while Zverev expressed concerns over potentially having to choose between a coach or a physio due to the restrictions on the player entourage.

Spain’s Rafael Nadal and Romanian star Simona Halep are among the top players to have also raised concerns about plans for the US Open.

Croatia’s Marin Cilic has faced criticism for suggesting players should receive more prize money due to the conditions proposed.

The USTA responded to the 2014 US Open champion by saying they have taken on more debt to ensure the event can take place and highlighting that the organisation had been forced to lay off 130 members of staff.

The pandemic has already led to the cancellation of one of the year's other Grand Slam tournaments, the Wimbledon Championships.