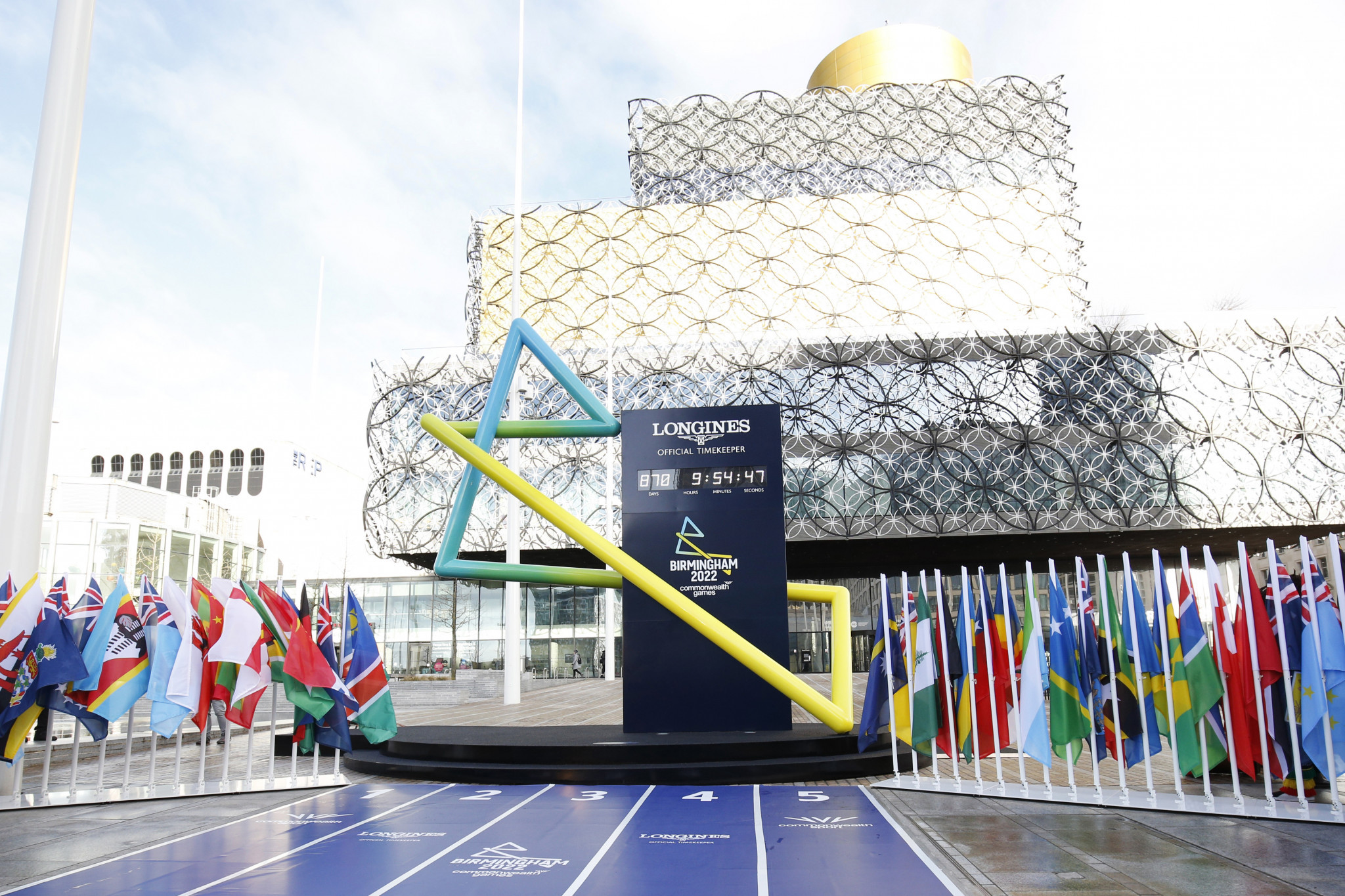 A Member of Parliament for Birmingham has warned the city's council may not be able to provide promised funding for the Commonwealth Games in 2022 because of financial difficulties caused by the coronavirus pandemic.

Liam Byrne, one of the city's representatives in the United Kingdom Parliament told the country's Government today that the pandemic had cost the city council £164 million ($205 million/€182 million), as reported by the Birmingham Mail.

"Coronavirus has created a significant risk to the local authority contribution," Byrne said.

"There is now a very dangerous fiscal situation around the Commonwealth Games."

Byrne also backed calls for Birmingham City Council and other authorities in the area to be allowed to impose a £1 ($1.25/€1.11) per night tax on hotel guests, in order to help fund the Games, however the Government has rejected the idea.

Yesterday the Commonwealth Games Federation announced a 24-hour shift in the dates for Birmingham 2022, which will now run from July 28 to August 8 2022.

The majority of the funding for Birmingham 2022 is set to come from the UK Government, with £184 million ($230 million/€204 million) coming from Birmingham City Council and other local bodies.

Birmingham City Council has been pushing for the introduction of a temporary hotel tax, which it believes could raise up to £5 million ($6.2 million/€5.5 million), however the Government rejected the idea, saying it would "undermine" the hospitality sector, which has been badly hit by the lockdown introduced in March as a result of the coronavirus pandemic.

I asked the Government today to change their draft law for the Commonwealth Games - to insist the Organising Committee become an accredited Real Living Wage Employer.

To their great shame, the Tory ministers refused.

Here’s the case I made... pic.twitter.com/XQnqrifFtu

"It would discourage people from staying overnight in Birmingham during the Games.

After Huddleston had spoken against the hotel tax plan, Byrne responded: "If the Minister has got a better way of de-risking what is now a very dangerous fiscal situation around the Commonwealth Games then let's hear it."

The Government also rejected a suggestion by the country's main opposition party, Labour, to amend the Commonwealth Games Bill so that it would require Birmingham and other neighbouring councils to impose charges on hotel rooms and short-term rentals for the duration of the Games.

Calls for laws to ensure the Birmingham 2022 Organising Committee became a recognised living wage employer were also rejected by the Government.

If this had been granted, it would have required organisers to ensure everyone involved with the event in a working capacity was paid a minimum of £9.30 ($11.64/€10.34) each hour.

When this happens it will ensure that Games organisers comply with Government rules on spending, make it an offence for businesses or organisations to give a false impression they are connected to the event if they are not official sponsors, make it an offence to sell unauthorised tickets to events and prevent unauthorised advertising and trading near to Games venues.

The bill is also set to grant the Transport Secretary powers to make temporary changes to local roads, to help spectators, athletes and Games officials to get to the event, while also ensuring the city's residents can get around on their daily business.