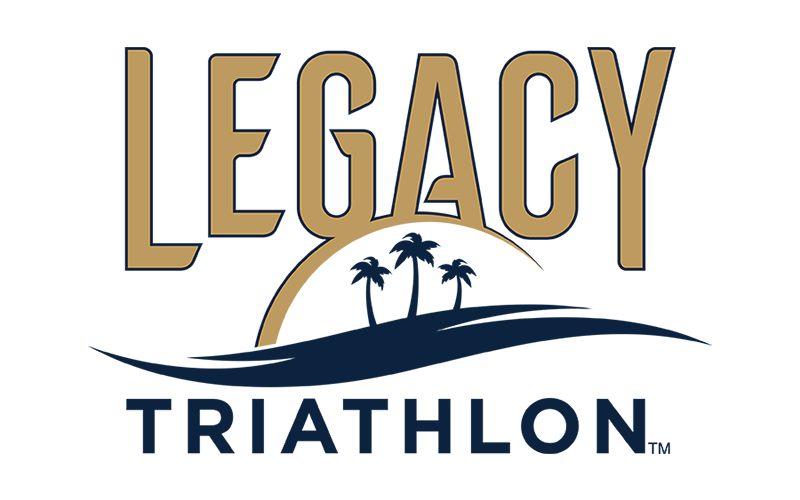 The events were scheduled to take place from July 17 to 19 at Long Beach in California.

USA Triathlon also confirmed the Paratriathlon National Championships, which were scheduled for July 18 as part of the same event weekend, will move to a new date and location later this year.

The national governing body said the cancellation was required after the City of Long Beach said it was unable to guarantee a permit for the event weekend due to ongoing state and local restrictions on gatherings.

USA Triathlon said safety of all athletes, staff, volunteers and the community at large remains the organisation’s highest priority.

"While we wish it was possible to host the second edition of the Legacy Triathlon this July, we look forward to returning to Long Beach in 2021 for a revived celebration of multisport and the Olympic and Paralympic Movements," said Brian D’Amico, USA Triathlon director of events.

"For our paratriathletes, we are working diligently to still offer the opportunity to compete for national titles this year, and we look forward to communicating those details in the coming weeks."

Legacy Triathlon is an annual event which forms part of the build-up to the Los Angeles 2028 Olympic and Paralympic Games.

The races are held at Alamitos Beach, proposed site of the 2028 Olympic and Paralympic triathlon competitions.

USA Triathlon hosted the inaugural Legacy Triathlon in 2019, becoming the first national governing body to establish a new annual event in Los Angeles ahead of the Games.

USA Triathlon say age-group athletes who were registered for the Legacy Triathlon or open water swim competition have the option to defer the value of their registration to a future USA Triathlon-owned event in 2021 or 2022.

These include the Legacy Triathlon or Open Water Swim Competition, as well as the USA Triathlon Age Group National Championships pending qualification.

The organisation has also launched the safe return to multisport initiative, which features a set of best practices and recommendations for race directors, coaches and athletes to implement to resume racing and group training safely.

The guidelines can be found here.

USA Triathlon added that it continues to monitor the situation surrounding the coronavirus pandemic and is following guidance from local authorities and experts when making decisions regarding events.