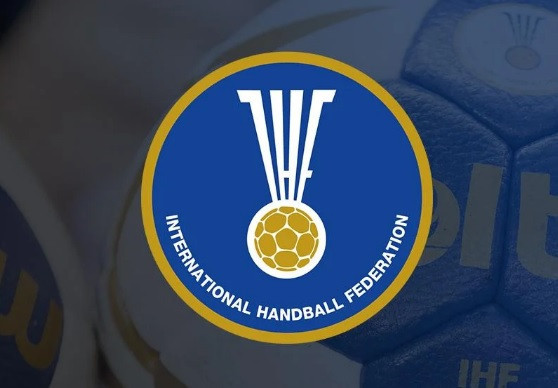 The International Handball Federation (IHF) has approved a 50 per cent increase in compensation for players at next year's Men's and Women's World Championships.

The increase in pay is among measures designed to reduce the financial impact of COVID-19 on players, clubs and National Federations, and was given the green light by the IHF Executive Committee this week.

Additional money given to players at the World Championships will be transferred through National Federations to clubs, the IHF said.

The IHF will advance the qualification bonus to countries who have secured a place at the two tournaments.

Organisers will also be advanced the down payment of the host fee.

The 2021 Men's Handball World Championship is set to be held in Egypt from January 14 to 31, while the women's event is due to run from December 2 to 19 in Spain.

The IHF said it was "still able to support its Member Federations" during the coronavirus crisis, "thanks to the IHF's healthy financial situation" – details of which were revealed by insidethegames in April.

It led to the IHF turning down any financial support from the International Olympic Committee, with the worldwide body telling the organisation to direct relief to Federations more in need.