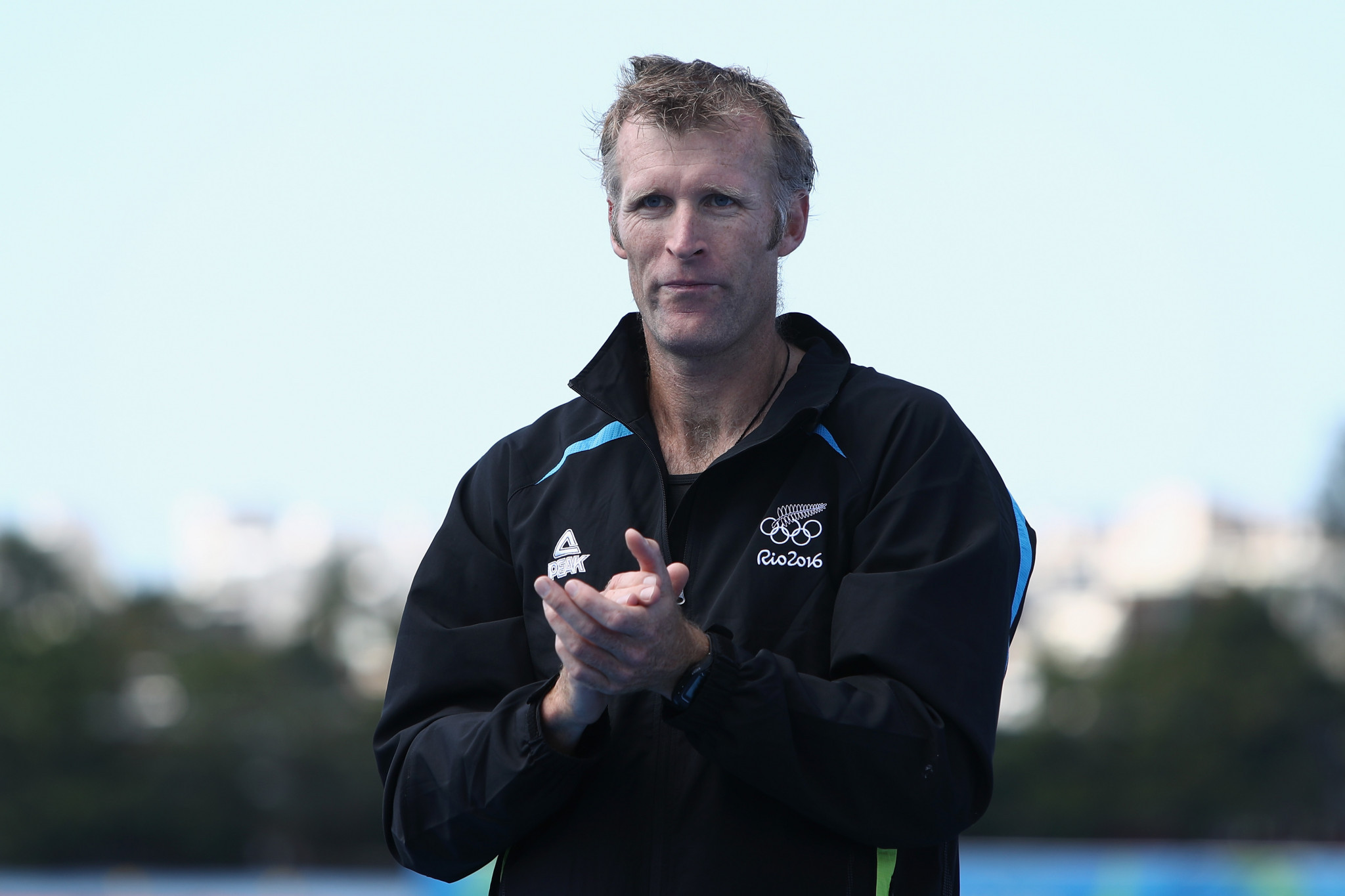 Double Olympic rowing champion Mahe Drysdale has confirmed his intention to carry on until the rescheduled Tokyo 2020 Olympics next year.

The New Zealander planned to retire after Tokyo 2020 this year and expressed doubts over whether he would continue after the Games were postponed to 2021 due to the coronavirus pandemic.

In a blog published in April, Drysdale said the postponement had left him "lacking all motivation and questioning if I even wanted to go to the Olympics".

Drysdale wrote that he would "probably" compete at Tokyo 2020.

The 41-year-old has now confirmed his intention to attend the Games.

"I guess you don't know what you've got until you lose it," Drysdale said, according to Newshub.

"It was pretty mentally tough through lockdown, but as soon as I got back on the water my mental health went from pretty low to straight back up.

"I'm doing it because I love it and that's the only reason and there's nothing that I have to do it for or have to achieve out of it, which is a pretty good spot to be in.

"I actually feel like I'm rowing almost as well as I ever have and in some ways there's a bit of pressure off having that time to reflect."

Drysdale won gold in the men's single sculls at both London 2012 and Rio 2016, but there has been talk of him joining the New Zealand eight for Tokyo.

Only Ian Ferguson, Paul MacDonald and the late Sir Peter Snell have won more than two Olympic gold medals for New Zealand at the Games.

Drysdale has also won five world titles during his career.