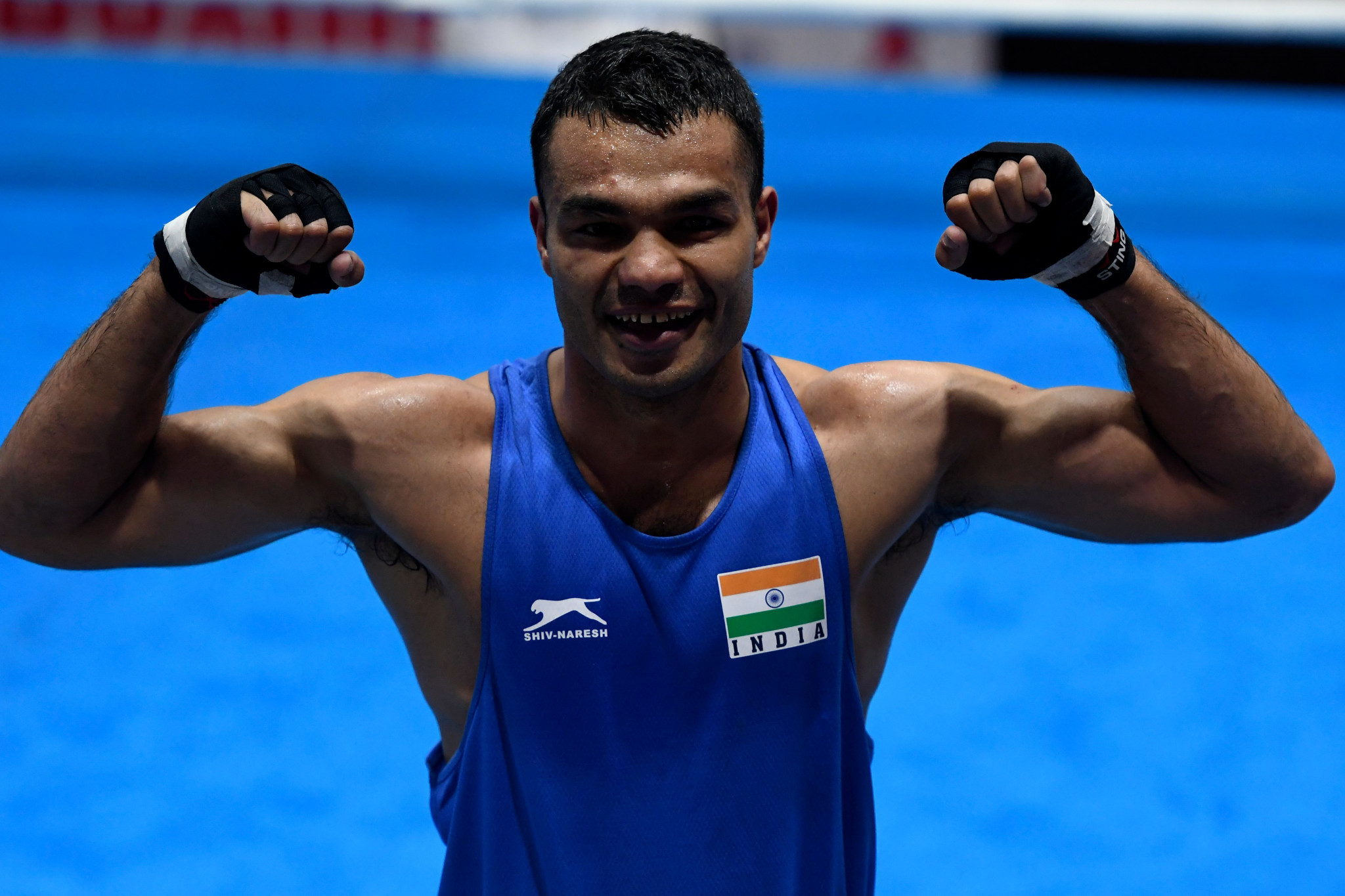 The Indian boxing team's return to training following a coronavirus-enforced break has been delayed by administrative issues.

The Boxing Federation of India was planning to resume activities with a camp in Patiala on June 10, but will have to wait.

"The clearance might come in a day or two but we need at least a week to work out the logistics."

The men's and women's teams usually train separately, but Olympic-qualified boxers from both were due to train in Patiala.

Among them are Amit Panghal and Vikas Krishan, who were recently put forward for the prestigious Rajiv Gandhi Khel Ratna Award.

"There are logistics that need to be worked out," Sacheti added.

"The boxers have to be brought to Patiala, they have to be tested as well.

"All these things will need at least a week, so let’s see, we are hopeful of things moving ahead in the second half of the month."

India suspended sporting activities in March in light of the pandemic, but is starting to ease restrictions.

Per the Press Trust of India report, the State Government will have the final say on whether or not the camp can go ahead.

Patiala is in the state of Punjab.

India has reported more than 7,400 COVID-19 deaths and there is believed to be in excess of 125,000 active cases in the country.