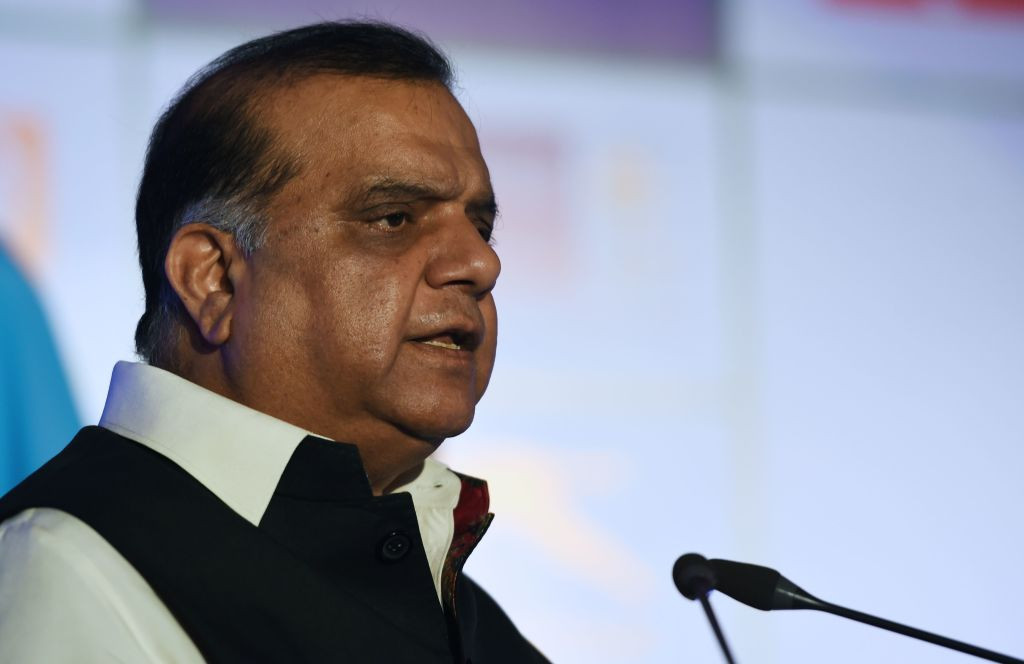 A senior Indian Olympic Association (IOA) official has claimed Narinder Batra's election as International Hockey Federation (FIH) President was "illegal" and accused him of making false declarations on his way to securing the top job at the IOA.

In an escalation of a bitter internal dispute at the IOA, vice-president Sudhanshu Mittal has asked International Olympic Committee (IOC) President Thomas Bach and the ruling Executive Board to "take appropriate action" against Batra.

Mittal claims in a letter to Bach, the Executive Board and other IOC members - seen by insidethegames - that Batra was still the head of Hockey India when he was elected FIH President in November 2016, which Mittal writes would be in breach of the worldwide body's statutes.

In a statement to insidethegames, the FIH said that the "electoral process of the 2016 FIH Presidential election was done in compliance with the FIH Statutes at the time and validated by the FIH Executive Board."

It also confirmed that Batra was the head of Hockey India when elected FIH President.

Batra, a member of the IOC by virtue of his IOA Presidency, resigned as Hockey India President two weeks after being voted in as FIH President.

According to reports in the Indian media, Batra's resignation from his Hockey India role was ratified in July 2017.

But Mittal also alleges that the 63-year-old was a representative of Hockey India when he stood for IOA President, despite him having relinquished the position five months before the election took place in December 2017.

Mittal accused Batra of "giving false declarations and information regarding his association with Hockey India to the FIH as well as to the IOA".

"In December 2017, the IOA elections were due," Mittal wrote.

"Shockingly, Batra was nominated as a candidate for the IOA President’s post and he accepted the same.

Batra told Indian media outlets that he would respond to the claims made by Mittal when he returns to his office after his quarantine, self-imposed due to members of his family testing positive for coronavirus, has concluded.

The letter marks the latest development in a row between Batra and other senior officials at the IOA.

Batra has been involved in a public dispute with IOA secretary general Rajeev Mehta, while feuding factions within the organisation have traded accusations and allegations.

Batra and Mehta have been at loggerheads in recent months after the IOA President said he would assume many of the functions usually carried out by the secretary general.

His comments triggered a split within the IOA and led to Mehta accusing Batra of acting illegally by seemingly dissolving the IOA Ethics Commission.