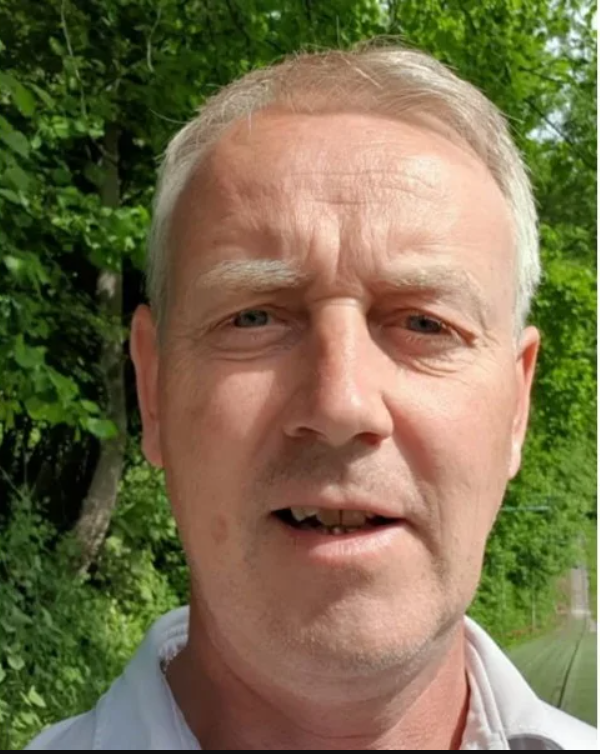 Walter Stern has been appointed as the new head coach of the Austrian skeleton team.

The 48-year-old will take charge of the set-up in his home country following an announcement by the Austrian Bobsleigh and Skeleton Federation.

Stern will look after athletes including triple European women's champion Janine Flock, who finished second in the overall World Cup rankings at the end of the 2019-2020 season.

He will also be responsible for youngsters Samuel Maier, Florian Auer and Alexander Schlintner, who are hoping to break through into the elite ranks.

While working in Britain as part of the country's youth set-up, Stern worked with Lizzy Yarnold – the back-to-back Olympic champion who struck gold at Sochi 2014 and Pyeongchang 2018.