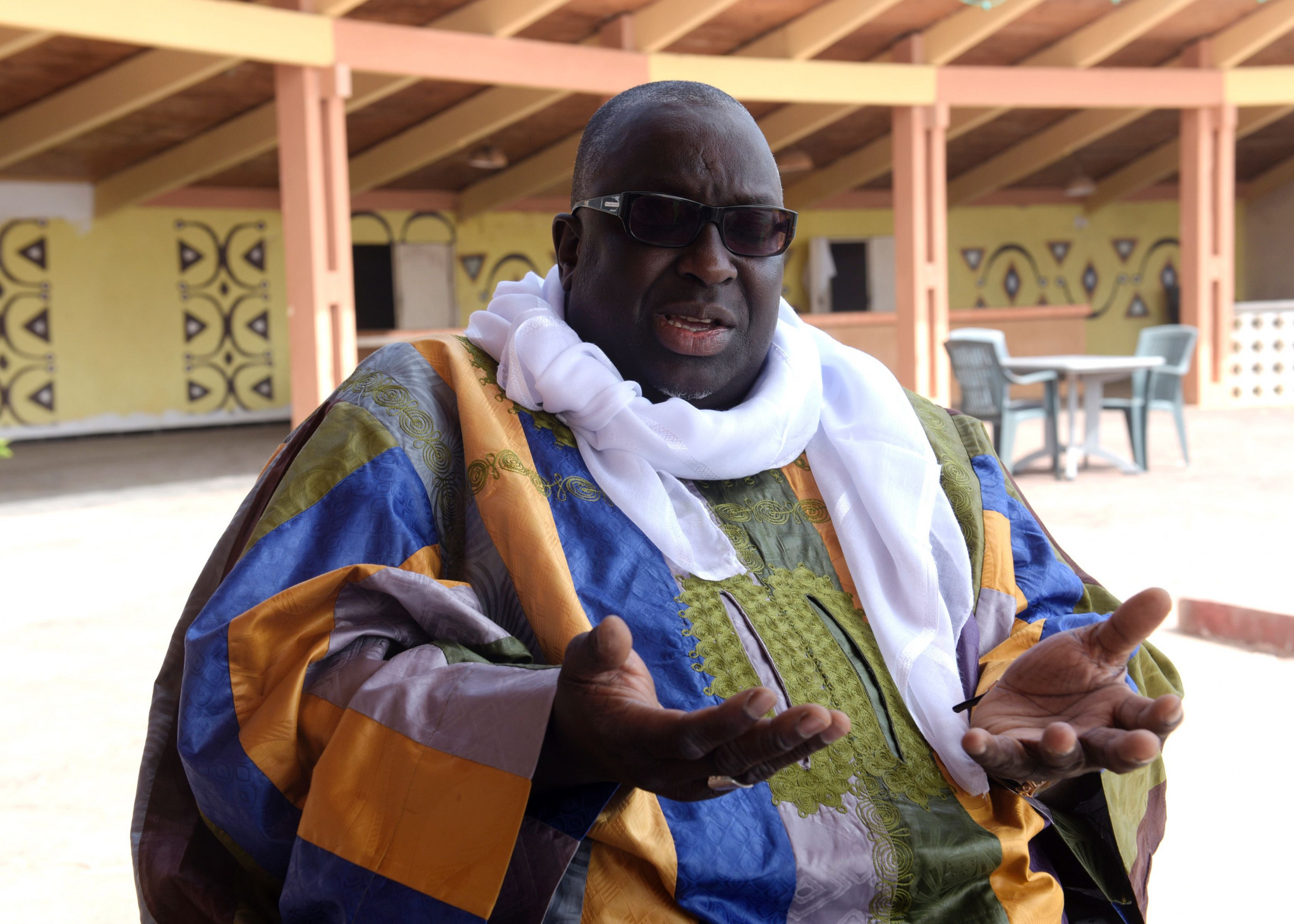 Papa Massata Diack has requested the postponement of a trial where he and his father Lamine - the ex-President of the International Association of Athletics Federations (IAAF) - are among the defendants, as two of his regular lawyers are unable to travel to Paris for the case.

The case against the Diacks and four other defendants is due to open in Paris on Monday (June 8), after two delays, however it appears another one could be on the cards.

Two of Papa Diack's preferred lawyers are unable to travel from Dakar in Senegal to France for the case because of restrictions of movement introduced due to the coronavirus pandemic, and his lawyer that can attend the court, Maître Antoine Beauquier, has requested a further delay, as reported by Le Quotidien.

"I will ask for the referral," said Beauquier.

"Mr Diack has three counsel, two of them cannot come because of the border closure, linked to COVID-19 and these are his historic lawyers."

The request is set to be reviewed on June 8, when the hearing is due to start.

The trial of the Diacks, Gabriel Dollé, former director of the IAAF's medical and anti-doping department, Habib Cissé, lawyer and ex-legal advisor to Lamine Diack, Valentin Balakhnichev, ex-President of the Russian Athletics Federation (ARAF) and former treasurer and vice-president of the IAAF, and Alexei Melnikov, former head coach of long-distance races at ARAF, was originally due to start in January.

It was postponed to June 3 before a further five-day delay.

Lamine Diack, who led the IAAF from 1999 to 2015, is charged with "giving and receiving bribes", "breach of trust" and "organised money laundering" and is facing a potential 10-year prison sentence for allegedly taking bribes to cover up tests showing doping by 23 Russian athletes.

In their order for reference, the magistrates in charge of the investigation estimated that "Papa Diack could only be enriched in considerable proportions to the prejudice of the IAAF with the constant and enlightened support of his father, who cannot leave the sole responsibility for it to his son."

In the same document, judges say Lamine Diack "played an active role, abusing his quality as President of the institution, and effectively placed his son at the heart of the system put in place which enabled him to divert important upstream revenues from the IAAF funds."

Papa Diack, who lives in Senegal, is under an international arrest warrant issued on February 13 by French judicial authorities, while Balaknichev and Melnikov are also the subject of arrest warrants, however both the Senegalese and Russian Governments are refusing to extradite the accused.