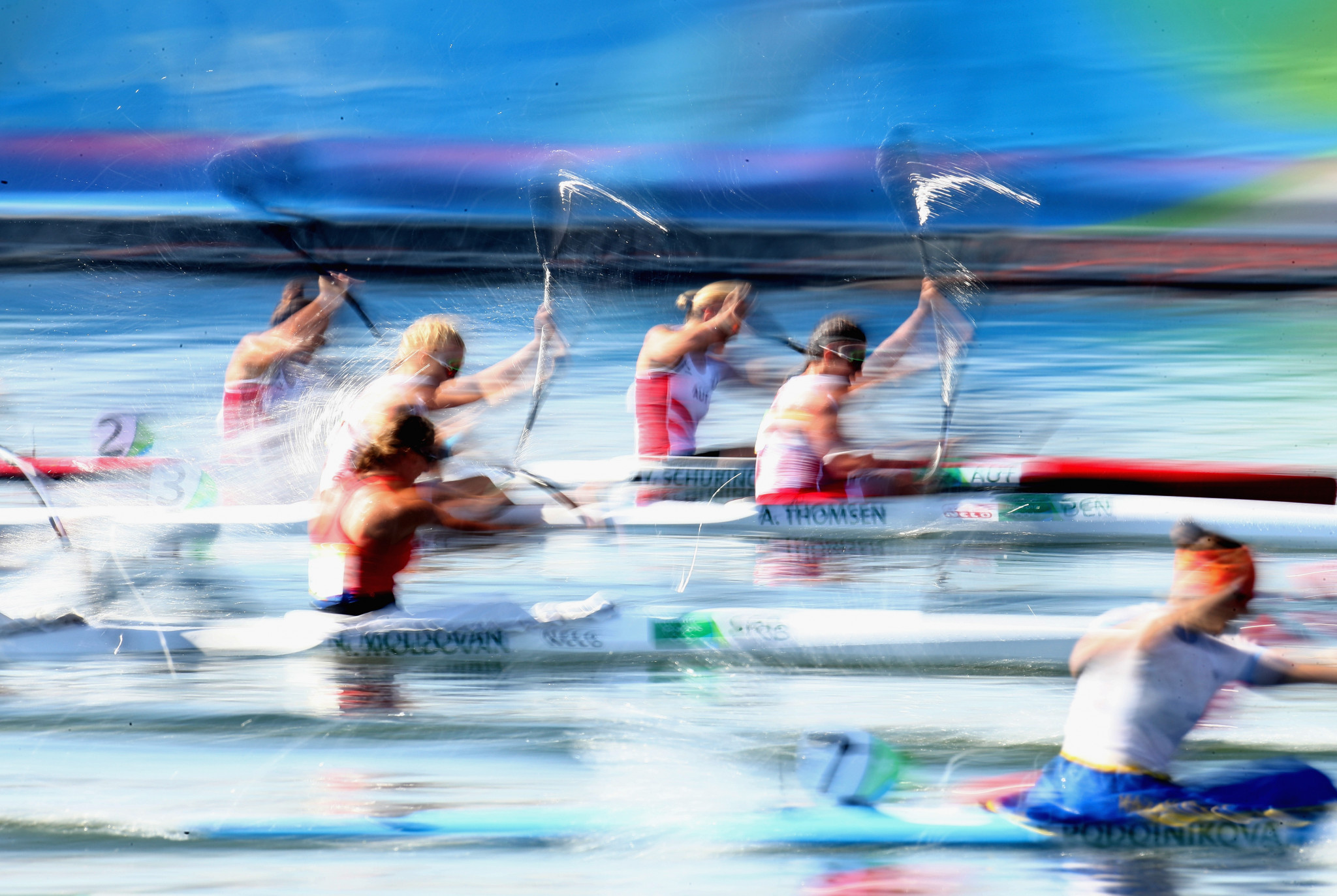 A majority of athletes surveyed by the International Canoe Federation (ICF) have backed some form of competition taking place in 2020.

More than half said they hoped to return to the water this year, after a number of events were removed from the schedule due to the coronavirus pandemic.

Sixty-four per cent of respondents to the survey, which was issued by the ICF's Athletes' Commission, said they would be happy to wait until the end of June for a decision to be made on the 2020 calendar.

However, almost half said they felt they would not be able to adequately prepare for a World Championship held this year, due to the restrictions caused by COVID-19.

World Championships for non-Olympic disciplines in canoe slalom and canoe sprint, as well as flagship events in canoe marathon, ocean racing and dragon boat, were all on the ICF schedule for 2020 before the pandemic threw the schedule into doubt.

The survey also covered how athletes have been individually affected by the outbreak, with more than half saying they were worried funding and sponsorship would be hit.

More than 1,100 canoe athletes from 65 countries responded to the survey, with all canoe disciplines represented.

Male athletes made up more than 60 per cent of the respondents and 41 per cent were aged between 18 and 23.

"One thing that has been clear from all athletes is that if there is a chance to compete, then they are willing to – but only if it is safe and fair," ICF Athlete Committee chair Tim Lodge said.

"This is the decision even by athletes that are unlikely to be able to compete due to travel restrictions.

"It is clear that everyone wants to see our sport back on the water as soon as possible, even if not everyone can compete at this stage.

"We need to be clear on who can attend and who cannot, based on travel restriction, and then set the title and structures of the competitions accordingly."

The results of the survey have been delivered to the ICF Board for analysis, and further polls are due later this year.

Research by British canoe marathon team leader Bryn Price has also revealed that athletes who have been in lockdown for 80 days have suffered a drop in speed of between five and seven per cent.

Price compared the times of more than 40 athletes across all age groups, and found consistently that speed had dropped off as a result of athletes not being able to get on the water.

Most had still managed to train at home, however.

There are now plans to undertake another survey later this month to determine how long it is taking athletes to return to pre-lockdown speed and fitness.