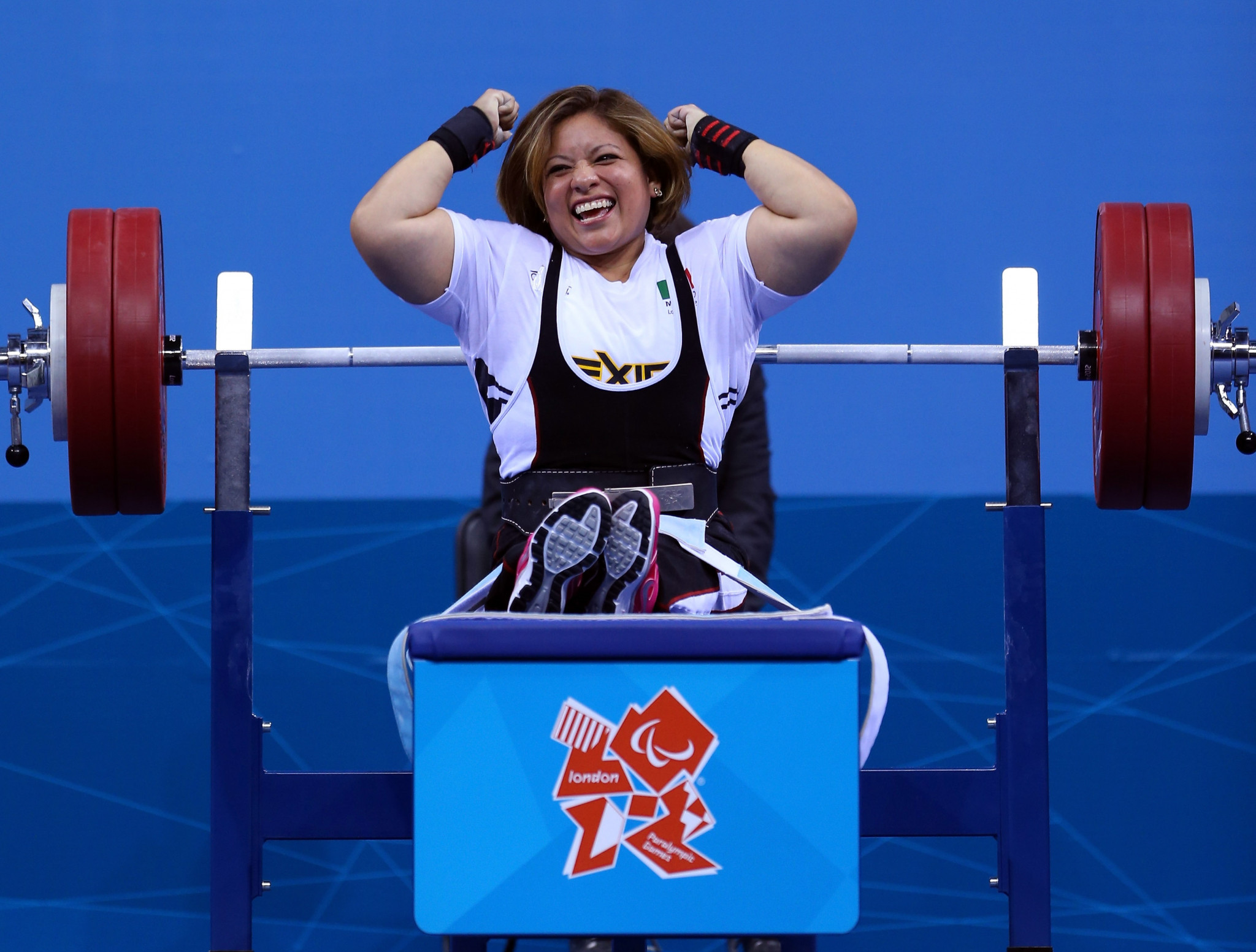 The competition was launched in May following the postponement of the Tokyo 2020 Paralympics to next year due to the COVID-19 pandemic.

Powerlifters compete from home or their local gym, based on the rules established by health authorities in their countries, and submit up to three videos of lifts through an online platform.

Officials then use the same platform to judge the performances, with athletes scoring points based on a statistical coefficient that equalises and compares lifts between different weight divisions.

Khattab scored 195.56 to win the men's event by a narrow margin over Colombia's Fabio Torres, the winner in May who ended on 195.04.

The results mean that Torres and Muratova top the men's and women's rankings, respectively, after two events.

A total of 40 athletes from 19 countries took part in the second edition of the Series, a 62 per cent rise compared to the inaugural event.