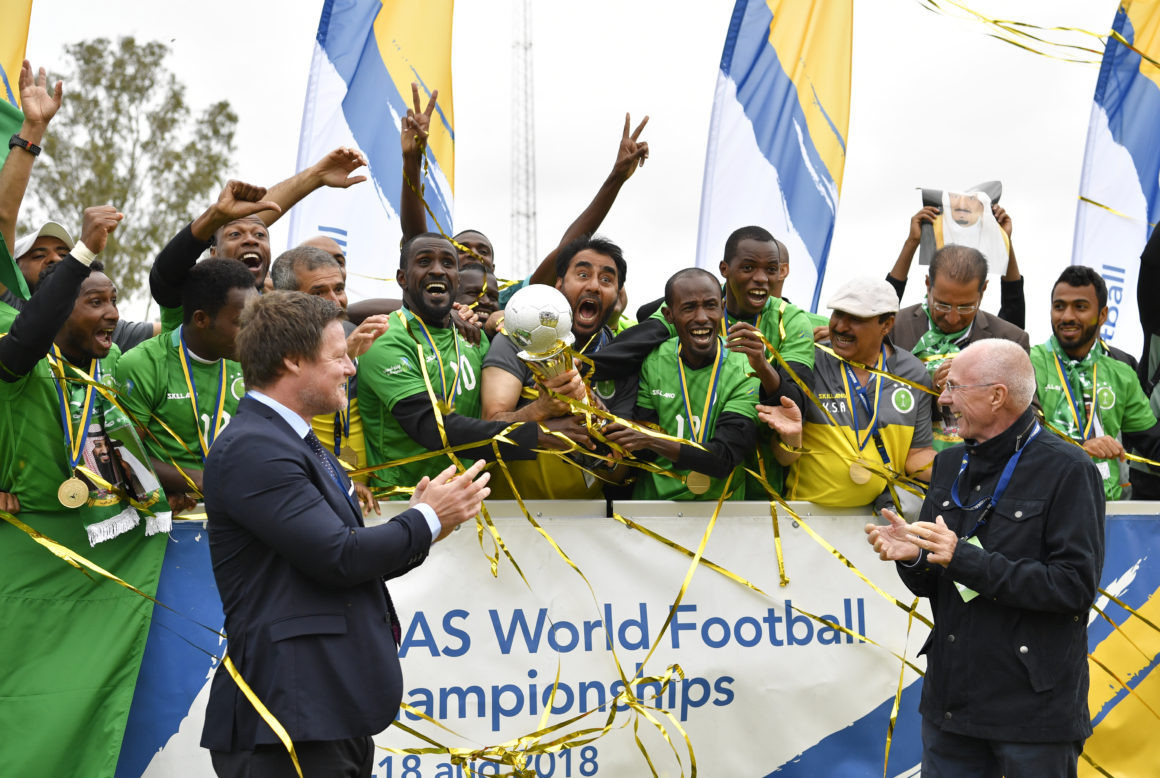 France has been awarded the hosting rights for the 2022 Virtus World Football Championships.

Five French cities in the Île-de-France region, including Paris, are set to host matches at the tournaments for athletes with intellectual impairments.

The competition will be organised by the Federation Francais Sport Adapt (FFSA), which staged the European Football Championships in 2016.

It is hoped the event will raise the profile of athletes with intellectual impairments two years before Paris hosts the 2024 Paralympic Games.

"The 2018 Championship in Sweden was a fantastic event and I have no doubt that France will be looking to go a step further," said Virtus Football Committee chairman John Ball.

"I would like to thank the FFSA and wish them every success as they prepare to host the event."

The top eight teams will go into the World Championship pool, while teams ranked ninth or lower will go into a separate Challenge Cup competition.

Virtus claims this change will make the event accessible for more countries.

Seven teams competed at the 2018 edition of the Championships, won by Saudi Arabia.