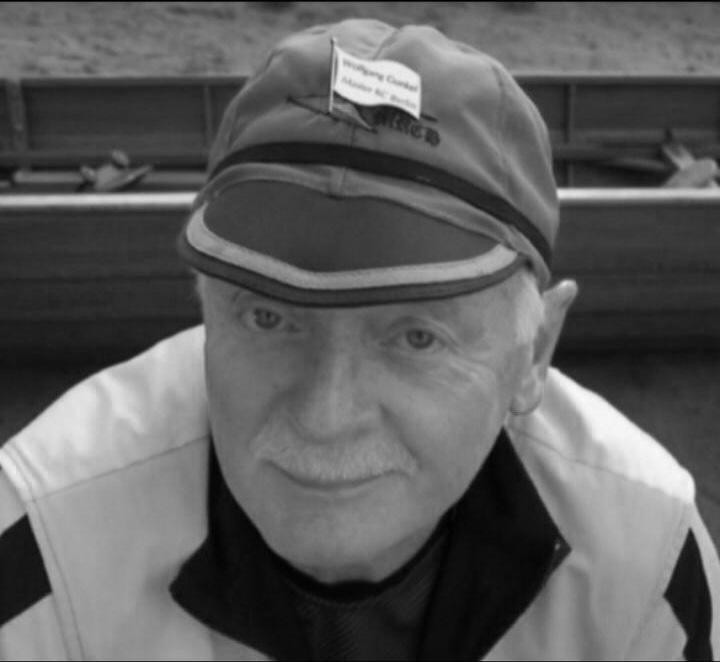 The German Rowing Association has paid tribute to Wolfgang Gunkel, pairs champion at Munich 1972, after his death aged 72, from a long illness.

Gunkel won gold in the men's coxed pair at the 1972 Olympic Games in Munich alongside Jorg Lucke, and cox Klaus Dieter-Neubert.

Gunkel also competed at the Mexico 1968 Olympics, finishing fourth in the men's coxed pair alongside Helmut Wollmann with Dieter-Neubert the cox.

Gunkel started his rowing career as a teenager and finished with a medal haul for East Germany of one Olympic gold, two World Championship golds, including one as part of the men's eight, and a silver and a European Championship gold and silver.

After retiring from competitive rowing, Gunkel, a trained surgical mechanic, started as a mechanic at the Institute for Research and Development of Sports Equipment, based in Berlin.

Initially he was based in the field of bobsleigh construction, but maintained close contact with the rowing division and oversaw many projects for measuring boats.

From 1994 he accompanied the junior national teams as boat master and measurement technician, but became a trainer and friend of many young athletes.

One of Gunkel's post-racing career highlights, was joining the German Paralympic team at London 2012 as a technician.

Despite stepping aside from team assignments a year later, Gunkel remained present at training events, and was able to help teams with boat damage or other problems.

In 2002, Gunkel founded the Master Ruder rowing club based in Berlin, and was a long-serving Board member and trainer, described as the "life and soul" of the club.

In a statement the German Rowing Association said: "Wolfgang Gunkel remains in everyone's memory as a veteran of rowing, as an upright and positive person of the old guard, and as a role model for everyone.

"We all remember the evenings together and his many sayings.

"Our condolences go to his family."