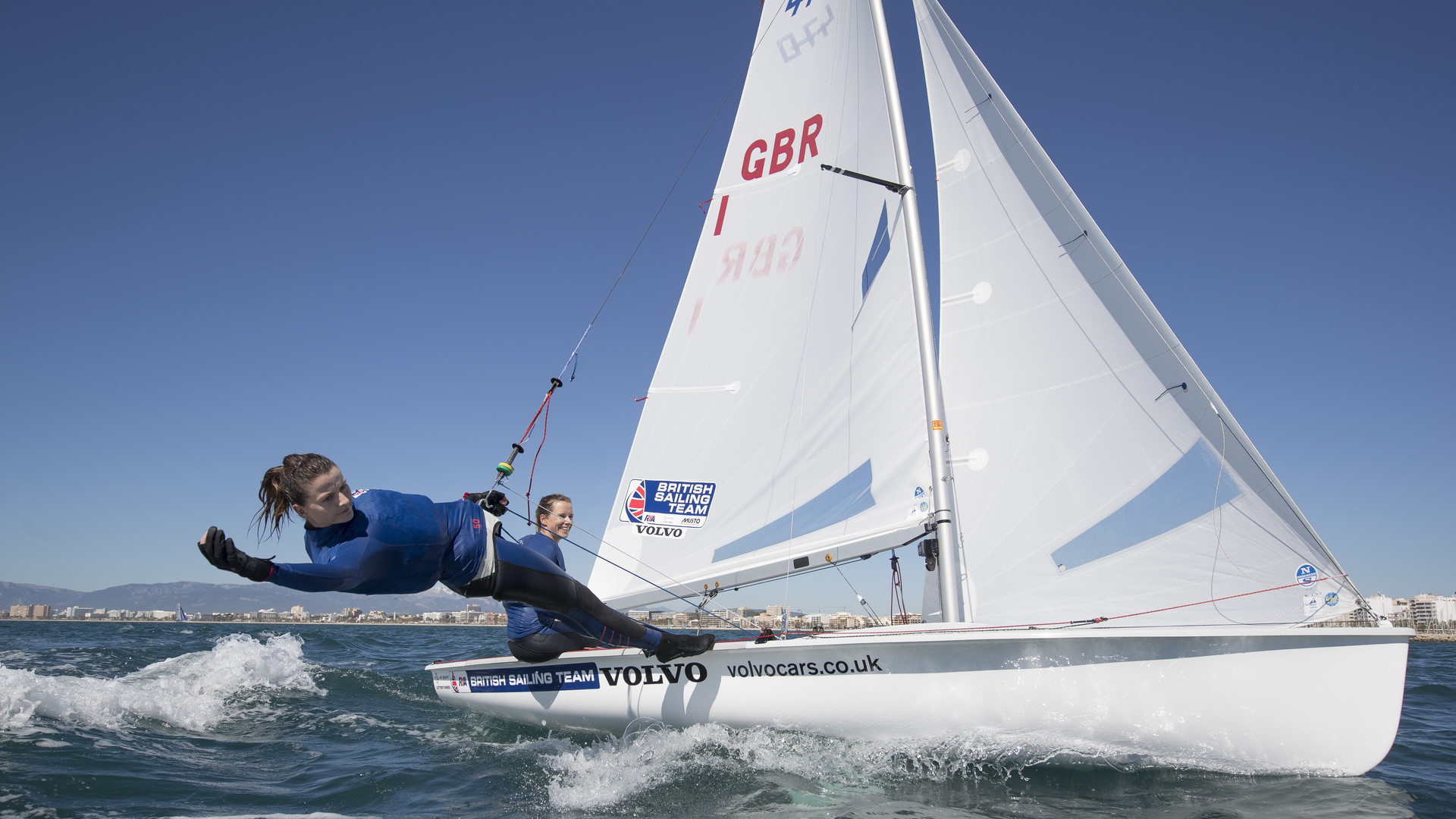 Britain's sailors are preparing to move to the next stage of training from Monday (June 1) in line with Government guidance issued regarding the return of elite sport.

Recreational sailing alone or with members of one's own households has been permitted in England since May 13, allowing some members of the squad to return to the water for the first time in two months.

From May 20 the British Sailing Team moved to stage one of training, which allowed single-handed sailors and double-handed crews from the same household to take part in individual organised training.

As of June 1, the British team will move to the second stage, allowing double-handed sailors from different households to train together.

Sailors will also be able to train in squads under the guidance of their coaches.

British Sailing says that as a precautionary measure, crews will only be allowed to sail within their normal pairing, while extra processes for ensuring health and safety while handling boats and other equipment will also be implemented.

⚽️Following the return to full training and as the @premierleague and @FA Cup games get their dates confirmed, the #britishsailingteam?? are also a step closer to full training for their @Tokyo2020 @Olympics ambitions⛵️ @BBCSport @TeamGB @uk_sport https://t.co/XkadbZ3ksR

Screening will take place each day before training gets underway, and each athlete will work with their coach to carry out a risk assessment of their training plans.

Social distancing measures have been implemented in the boat park at the Weymouth and Portland National Sailing Academy, Britain's training venue.

Extra hand-washing stations have been introduced and training times have been staggered to avoid congestion in the boat park and on slipways.

The move to the next phase of training for Britain's sailors comes after Culture Secretary Oliver Dowden confirmed at today's United Kingdon Government briefing that elite sport could resume behind closed doors in England from June 1.

Snooker and horse racing are both set to restart on that date.

As far as recreational sport in the country is concerned, from Monday people in England will be able to exercise outside with up to five others from different households, meaning small groups of sports teams can resume fitness sessions, however contact sessions remain banned.