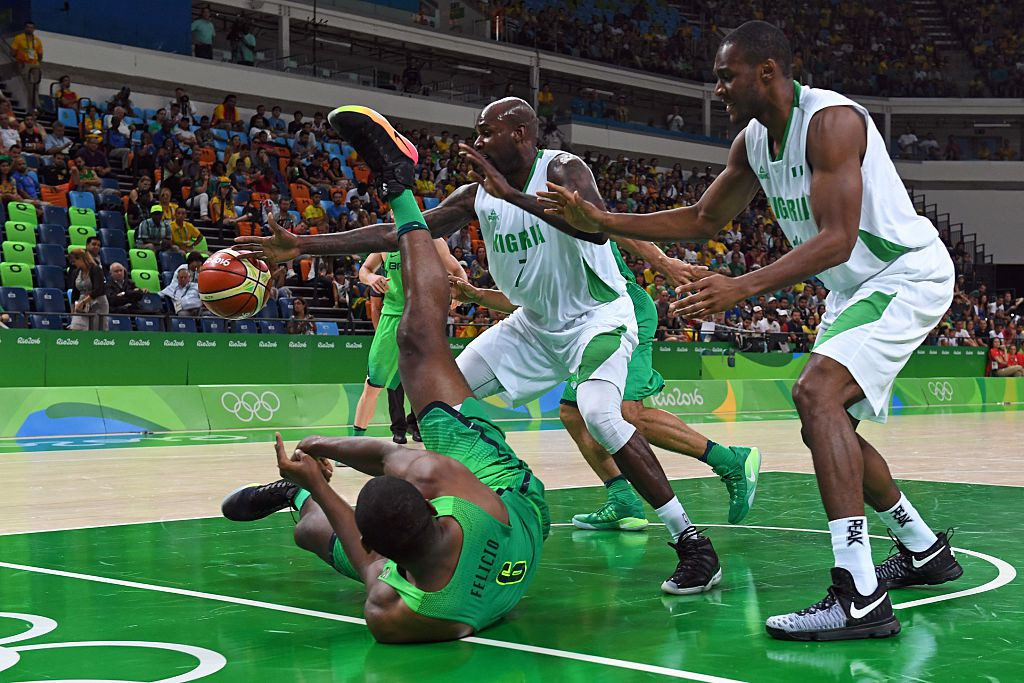 A senior official at the Nigeria Basketball Federation (NBBF) has rejected complaints over the nation's selection process for Tokyo 2020 and insisted places on the Olympic teams are available to all eligible players.

It has led to some to complain about Nigerian-born athletes being overlooked in favour of those who ply their trade in the world's top professional basketball league.

NBBF vice-president Babs Ogunade rejected criticism and claimed the national governing body "is not holding back on inviting more skilful players to join the fold".

"Several camps will be opened in different venues for coaches to select the best Nigerian basketball players based within and outside the country for the Olympics," Ogunade told Nigerian newspaper The Guardian.

"I don’t understand why some people are complaining that we are not sticking with the players that qualified the teams for the Olympics to ensure continuity in the team.

"I will like to inform you that over 45 players were used at different Championships to qualify Nigeria for the Olympics.

"Now, the NBFF is not holding back on inviting more skilful players to join the fold.

"The target is to ensure the coaches work hard to select the very best players of Nigerian descent based anywhere in the world to represent the country at the Olympics."

Nigeria qualified for the men's Olympic tournament in the Japanese capital after finishing as the top African team at the 2019 International Basketball Federation World Cup in China.