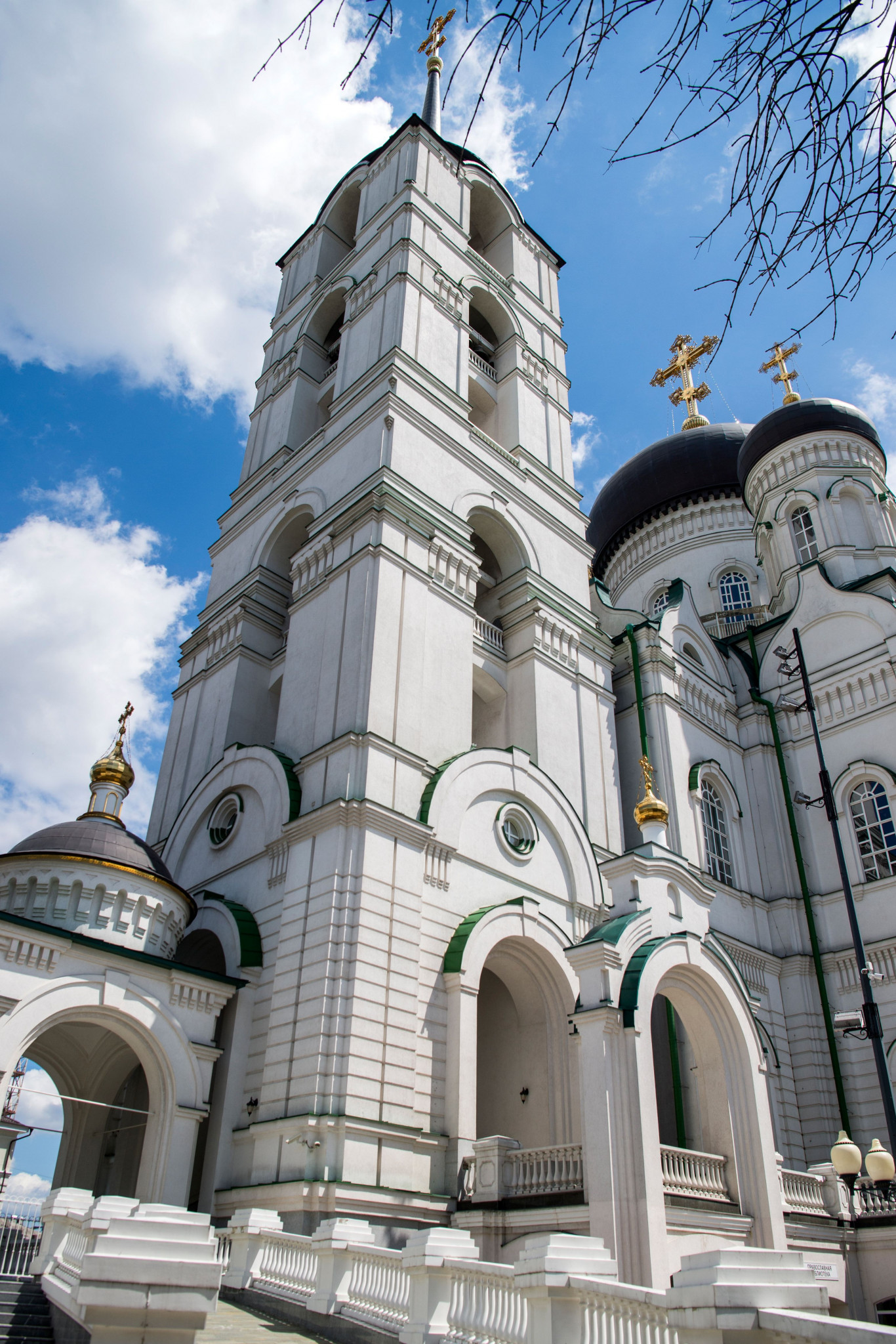 The International Federation of Sport Climbing (IFSC) Youth World Championships have been postponed until 2021, the sport's latest event to fall victim to the coronavirus crisis.

Voronezh in Russia was due to stage the event from August 23 to 31, but current circumstances mean it is very unlikely an international competition could be held in less than three months.

Instead, the IFSC says Voronezh will host the event in 2021, with no edition taking place this year.

It has also been agreed that the 2022 edition of the Youth World Championships will be staged in the United States, representing the first time the event will take place on American soil.

Dates for the competitions have not yet been set, but Climbing Federation of Russia President Dmitry Bychkov is already looking forward to welcoming athletes, coaches and fans to Voronezh.

"A difficult decision was taken, and I’m sure everyone understands that it was the right one," Bychkov said.

"We know that thanks to the European Youth Championships 2019 a lot people fell in love with Voronezh.

"Over the course of the last seven months, the arena and the city itself went through some renovations, and we’re eager for all the fans to come back in 2021 and see with their own eyes."

The IFSC European Championships - one of four continental qualifiers for the Tokyo 2020 Olympics that the International Federation was forced to postpone because of the pandemic - are being staged in Russian capital Moscow and are now due to take place in October.

Sport climbing's Olympic debut has been pushed back until 2021 following the postponement of Tokyo 2020, while the pandemic has also seen several IFSC World Cup legs cancelled.

With all of this going on, IFSC President Marco Scolaris says he is particularly pleased to have host venues for the next two editions of of the Youth World Championships lined up.

"To secure in the IFSC calendar two consecutive editions of our Youth World Championships now, while we are still in the middle of the toughest crisis of modern times, is a great sign of hope given by our sport," Scolaris siad.

"Last year we recorded one of the highest number of participating athletes in the event in Arco, Italy, and we expect this number to be confirmed again in 2021 and 2022."