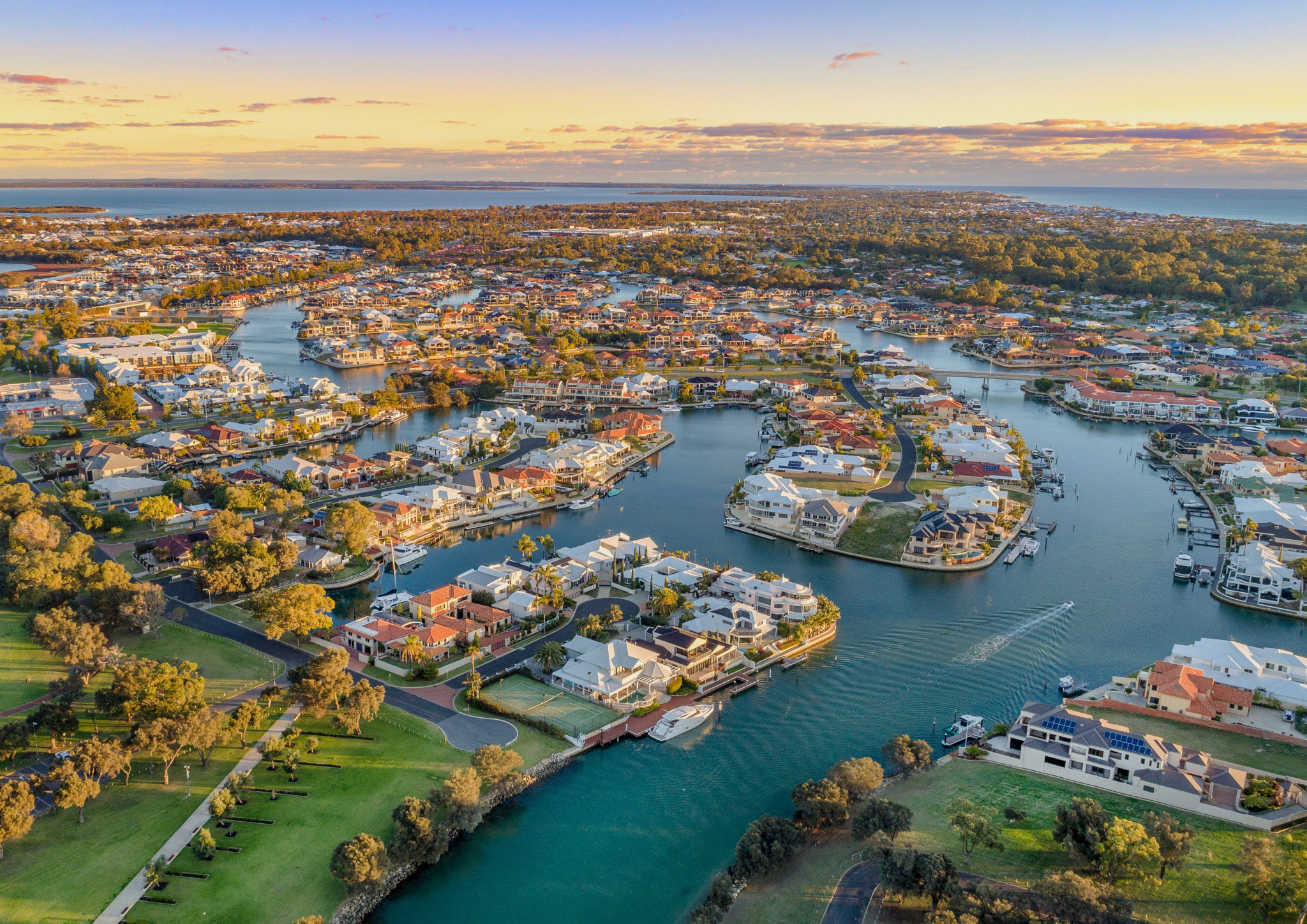 The International Canoe Federation (ICF) has awarded the 2023 Canoe Ocean Racing World Championships to the Australian city of Mandurah.

ICF announced the decision at a recent Board meeting, with competition set to take place in Western Australia in November 2023.

More than 450 of the world's best ocean racing athletes will gather to compete across junior, under-23, open and masters categories.

"Paddle Australia is very excited about the ICF decision and we are looking forward to welcoming the world’s best ocean paddlers in Australia," Paddle Australia chief executive Phil Jones said.

"Dating back to the inception of the sport at the beginning of the twentieth century, Australian athletes have always been at the forefront of ocean racing.

"It is fitting that Australia is now given the opportunity to host the pinnacle event, the World Championships."

The Canoe Ocean Racing World Championships is an annual event, with this year's competition still set to take place in Portugal in September despite the coronavirus pandemic.

It was also announced that Mandurah will host the 2023 Paddle Australia Canoe Ocean Racing Championships in the months before the World Championships, with the competition set to act as a test event.

"It makes sense for Paddle Australia to hold the National Championships in the city of Mandurah in the lead up to the World Championships," Jones said.

"We are pleased that the city of Mandurah has committed to partner with Paddle Australia on the two separate events, which will produce a fantastic result for the local paddling community."