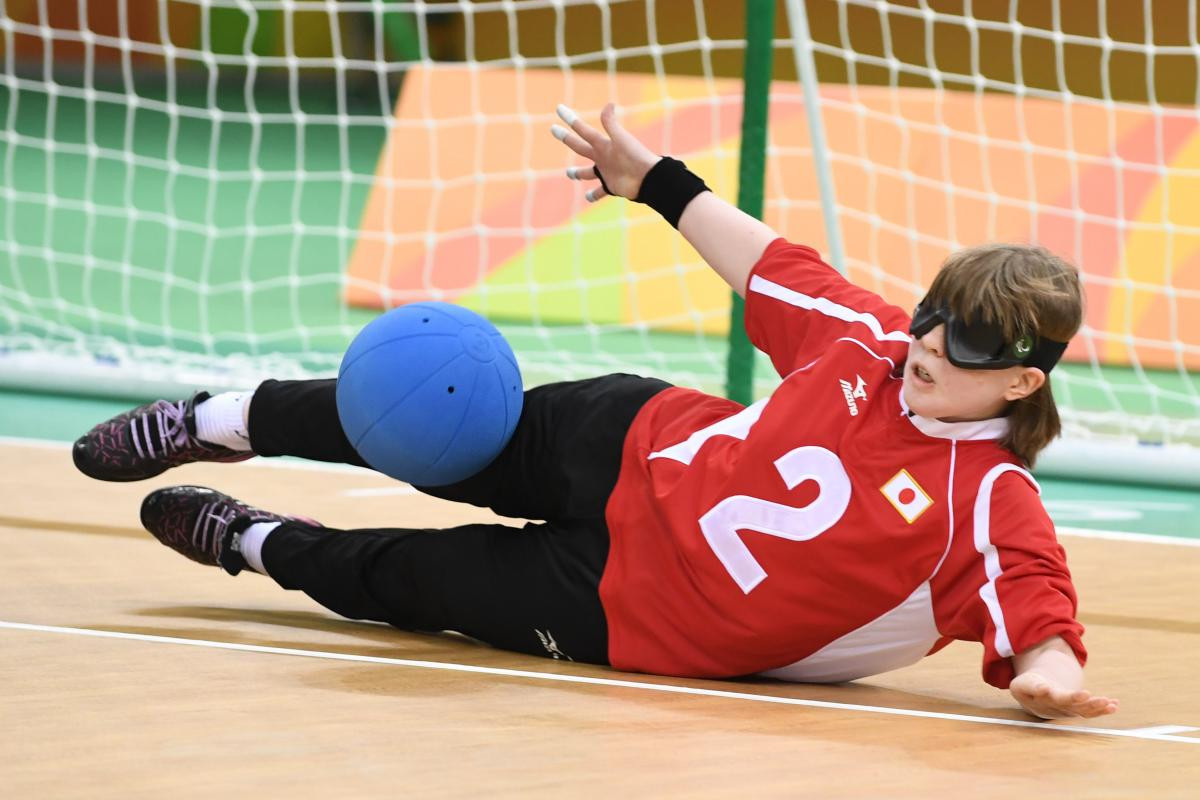 Japanese goalball player Eiko Kakehata has said she will not settle for anything other than a gold medal in front of a home crowd at the Tokyo 2020 Paralympics.

The hosts are among the favourites after finishing top of the podium at the 2019 Asia-Pacific Championships held in Chiba in Japan, where they defeated the three-time Paralympic silver medallists China 2-1 in the final.

Japan have once won the Paralympic gold medal, defeating China in the final at London 2012 in the women's competition.

This added to their previous best performance – a bronze medal at Athens 2004.

Last time, they were knocked out in the quarter-finals of Rio 2016 after a defeat to eventual runners-up China.

Despite defeating one of the world's top goalball nations in Chiba, Kakehata has said she is being cautious.

"I actively train my weak points, my technique and my heart are getting stronger, I'd like to be better at scoring goals," she said to the International Paralympic Committee.

"I need to polish my shot even more if we are going to beat the top teams in the sport."

Goalball is a sport involving visually-impaired players and has been part of the Paralympic programme since 1976, after becoming a demonstration sport in 1972.

Speaking of the Paralympic defeat to China four years ago, the pain still exists for Kakehata, but improvement is wanted.

"It was a pitiful tournament, I've been working hard to become even stronger from that," she said.

"At the next Paralympic Games, I would like to perform better to give back to those who have supported me so far."

Kakehata, who was part of the gold medal winning team in London, hopes to replicate that victory over their Asian rivals in Tokyo.

She said: "They will not beat us anymore.

Turkey head into the Tokyo 2020 Paralympics as the reigning women's champions.