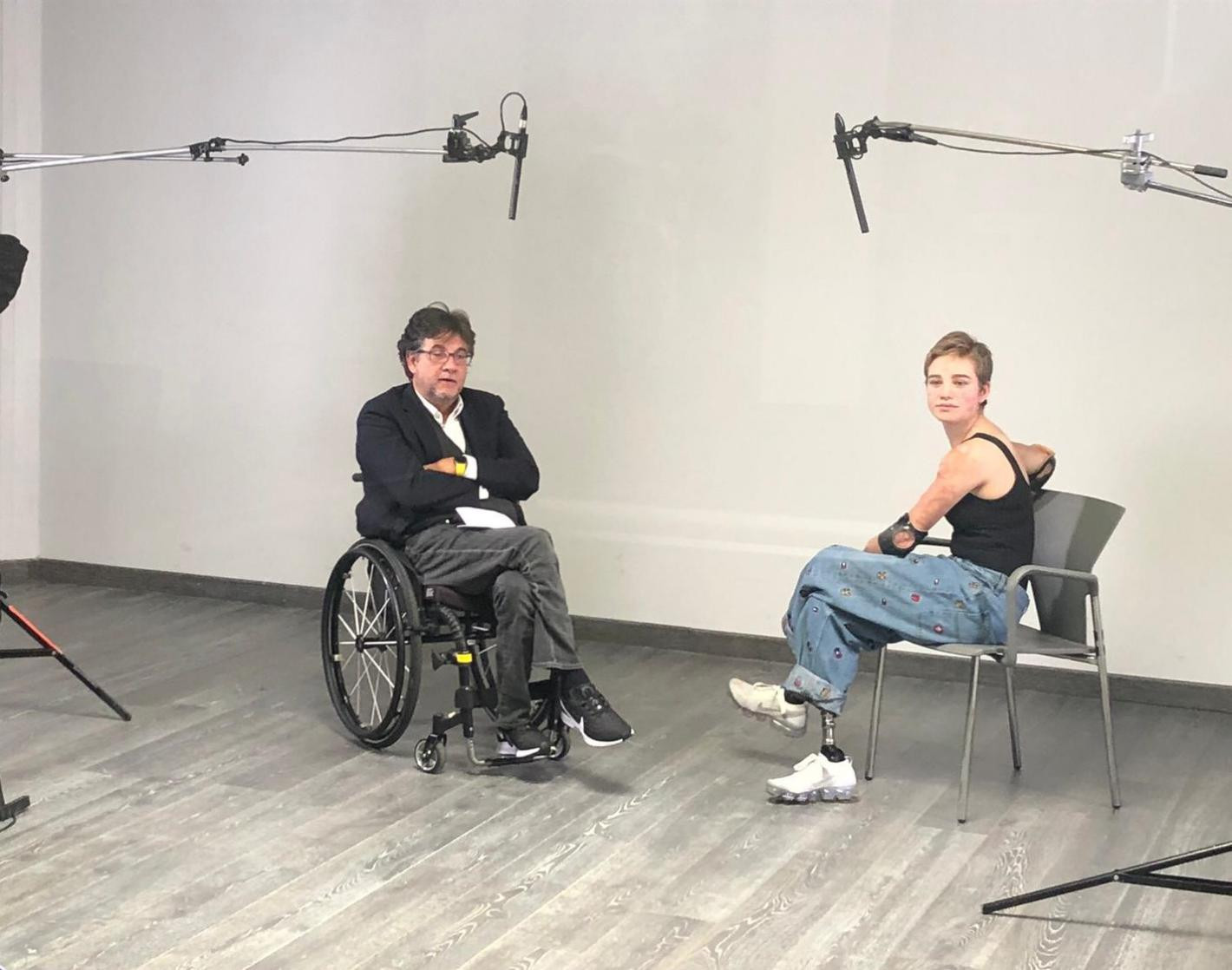 The 23-year-old was joined by Italian Paralympic Committee President Luca Pancalli on the Maestri programme, which aired on RAI 3.

They focused on training remotely during the COVID-19 pandemic and the importance of team-work, even in individual sports such as wheelchair fencing.

The pair also promoted the message that competing in sport is not "going against someone" but "confronting someone".

Italy's Ministry of Education, University and Research was also involved in the creation of the programme.

Vio, a triple world champion, struck gold at the Rio 2016 Paralympics in the foil B category.

She also won team foil bronze with Italy at the Brazilian Games.

Doctors saved her life but all four of her limbs were amputated.