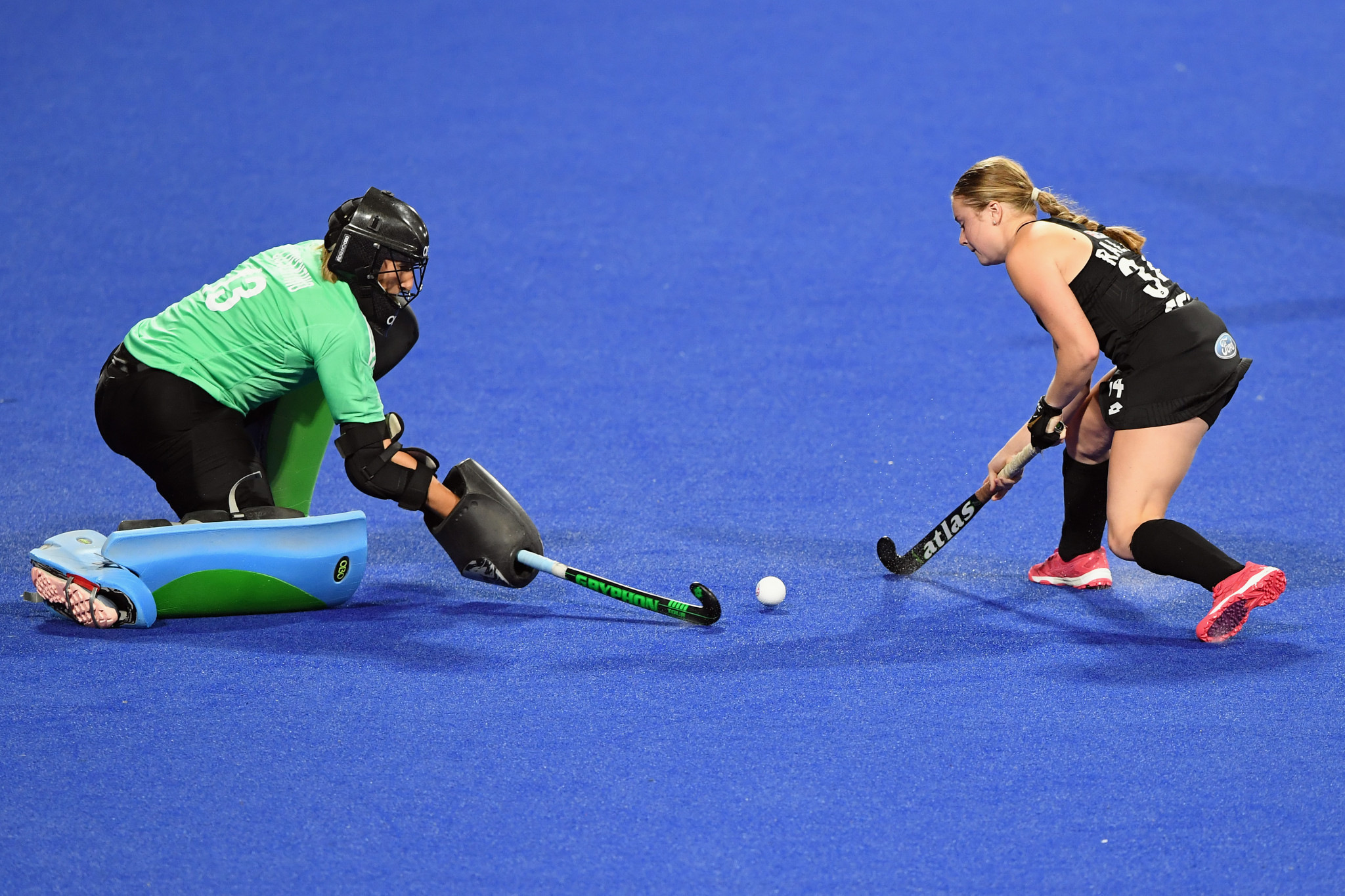 The International Hockey Federation (FIH) is teaming up with NAGRA, the digital TV arm of the Kudelski Group, a Swiss technology company, to create a new multimedia platform that it hopes will develop into the "home" of the sport for its 30 million fans and practitioners worldwide.

The 10-year deal will see the development of a platform that embraces a website and mobile phone app as well as smart TV.

It is anticipated that content will include live matches, replays, highlights, videos, archive, news, live scores and statistics, together with a social-sharing capability enabling fans to capture and share "instant moments" online.

The new platform will also provide hockey administrators from the FIH down to club level with a centralised management service.

Launch is set to coincide with the resumption of live international hockey following the COVID-19-induced shutdown.

The federation, which last month announced that the second season of its Pro League had been extended through to June 2021, is currently hoping to be able to play some Pro League matches in the last quarter of 2020.

It acknowledges, however, that this will depend on the evolution of the coronavirus pandemic.

"It is an important day for the FIH," Thierry Weil, FIH chief executive, told insidethegames.

"The digital world is becoming more and more important.

"Improving our digital engagement for the whole hockey community, and primarily our fans and athletes, has been one of our key objectives.

"We are thrilled – especially in this challenging period – to engage in a long-term partnership with a global technology leader."

Jean-Luc Jezouin, a NAGRA senior vice president, told insidethegames: "Over the last 30 to 35 years…media and entertainment has gone very massively to direct-to-consumers.

"Sport is starting to do the same."

Of the FIH deal, he said: "This is the start of a wider journey that goes beyond just sports streaming.

"With this partnership, we are taking field hockey into a realm of global digital transformation…

"NAGRA's cloud-based video content management technologies and services…will enable the FIH to deliver a new level of engagement for the sport."

He suggested that the platform would also put at FIH's disposal a database covering most players of the sport.

"You can imagine [this] is a tremendous element for the federation to grow its sport and manage it," he said.

Asked whether the new platform would be free for fans, Weil said: "At the beginning it is a free service which will be delivered to fans.

"There will be times where we will charge for the service.

"As you can imagine, delivering all those elements which have been described will have some costs and therefore for certain elements we will need to start asking for small payments.

"We will only start asking for money when we are clear that the service we provide is worth the money we will ask for.

"First, we will open it for free, then we will showcase the services you can get on subscription, and after that we will need to analyse and set some clear goals together with NAGRA for what we want to do.

"If we provide the right service, I am convinced it will become also a source of revenue, but that is on a long-term basis."

According to Jezouin, NAGRA – which traces its origins back to a ground-breaking portable recorder launched in 1951 – has been involved in sport in a variety of ways for some 30 years.

"Nobody really knows it because it is going under somebody else's brand," he explains.

The group is also a long-term partner of the Montreux Jazz Festival.

Word of the new platform comes some 17 months after announcement of FIH.live, another global broadcast platform created in conjunction with mycujoo.

The FIH has told insidethegames that the deal with mycujoo will end on May 31.

FIH said mycujoo had been a "great partner", having played a "major role in our digital transformation journey" and "confirmed that there is a big appetite for digital hockey consumption globally".

Weil revealed this month that the FIH was reviewing all budgets and had gone into "complete savings mode" as it endeavours to cope with the financial shock unleashed by COVID-19 and Governments' response to it.