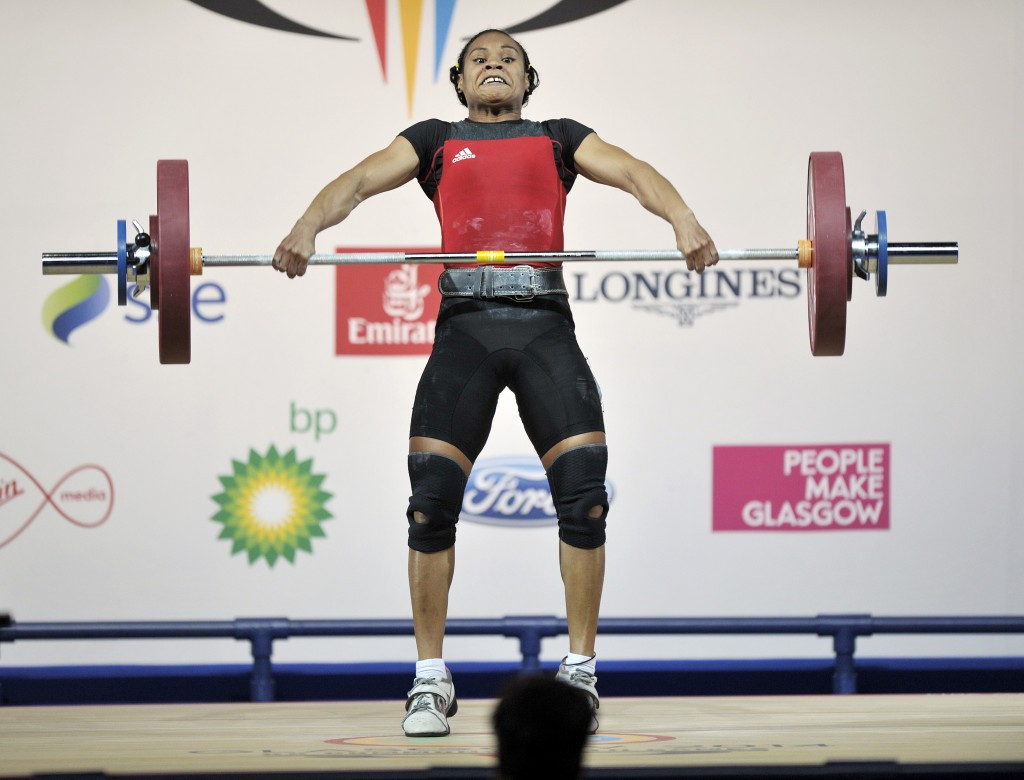 Papua New Guinea weightlifters Dika Toua and Morea Baru have said they are happy to be back with their families after a period in quarantine.

Speaking to the Post-Courier, Toua said she is happy to return after a six-week stint in the French territory of New Caledonia and a further two weeks in her capital of Port Moresby.

"While we are here it is an opportunity for us to share our experience in training and life and teach them [young local weightlifters] about proper diet, how they can look after hygiene and others," she said.

"I think bad things happen for a good reason and for something good to happen in the future, so we are not complaining, we are thankful and for me, personally, I have not spent much time with my kids and family as well."

Most COVID-19 restrictions in Papua New Guinea had been lifted as of May 3, with schools reopening two days later with restrictions.

Toua won 53 kilograms gold at the 2014 Commonwealth Games in Glasgow, as well as silvers at Melbourne 2006 and Gold Coast 2018.

However, due to Indian weightlifter Khumukcham Sanjita Chanu testing positive for a banned substance, her 2018 medal is in line to be upgraded to gold.

Baru, who was also in New Caledonia, bagged his first Commonwealth Games medal at Gold Coast 2018, finishing second in the 62kg category.

It came after he finished sixth on his Olympic debut at Rio 2016.

"It was a bit challenging for me, with the moving of the Olympics to next year and I'm sure I've lost my form but I'll try my best to get back," Baru said.

Both athletes participated in a video for the Papua New Guinea Olympic Committee about their isolation experiences.