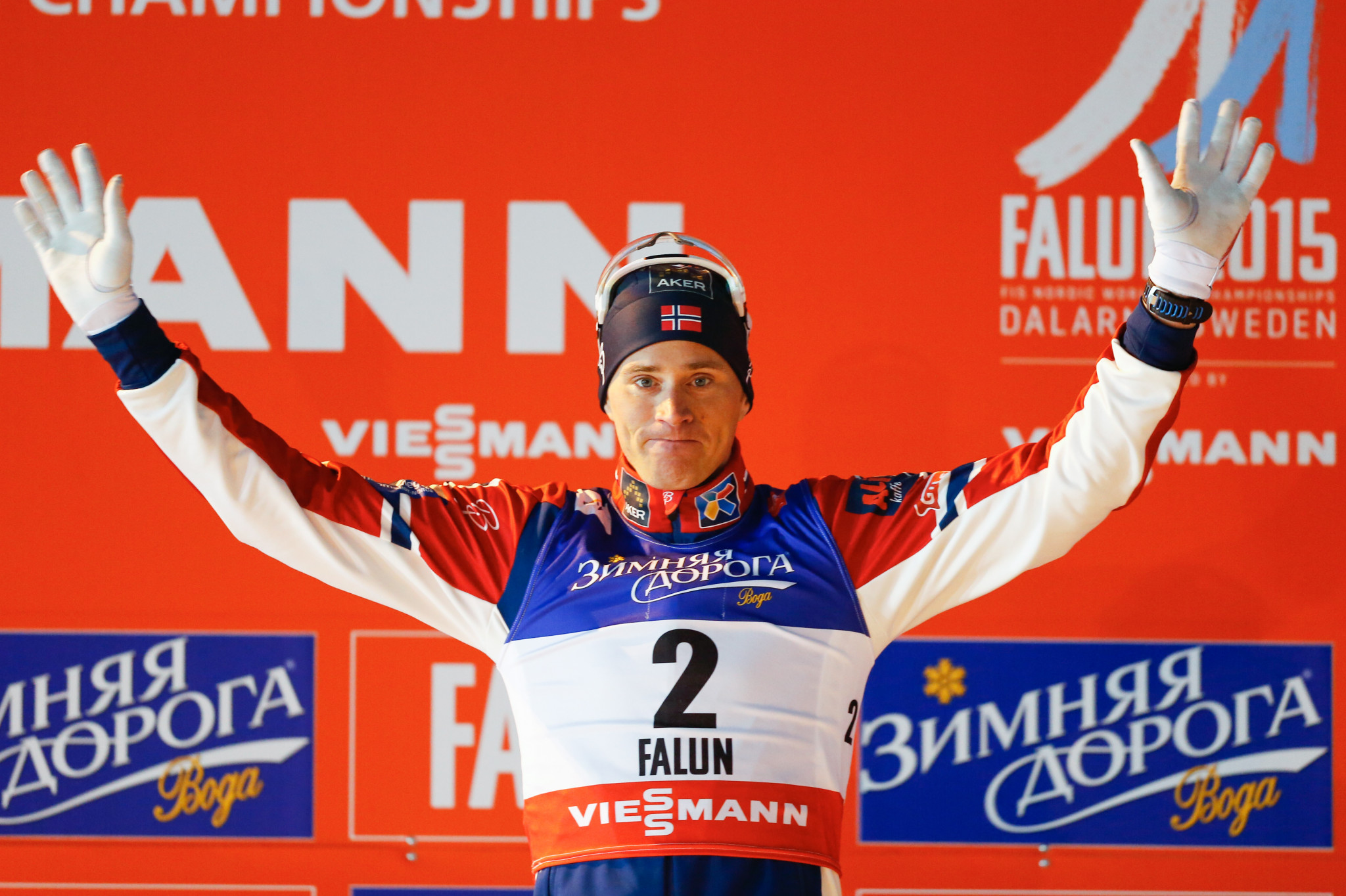 The 38-year-old retired from his competitive career in 2018 and has now taken on the key coaching role after two years in Slovenia.

He won the individual sprint title at the Sochi 2014 Winter Olympics and is familiar with his country's women's squad after competing alongside many of them on the World Cup circuit and at other major events.

"I couldn't let go of this opportunity, although the family may not have been as clear-minded at the time," Hattestad said.

"I hope I can contribute with my sprint skills and carry on the good work already established in the team.

"Mutual relationships are important to me as a coach, and of course I want to work for that in my new role as well."

"Both the women and I look forward to getting Ola, with his recent experience as both national team coach and top-level athlete, into the coaching team at the women's elite," said Norway's head coach Ole Morten Iversen.

"Ola knows many of the women from before and is well acquainted with our training philosophy and knows what is required.

"With his background as one of the best sprinters in the world, Ola will be able to continue former coach Geir Endre Rogn's good work with the established sprint focus for the upcoming World Championships in Oberstdorf 2021 and the Beijing 2022 Olympics."

As well as his Olympic gold medal, Hattestad also won world titles in individual sprint and team sprint in 2009.

He won the overall sprint title at the World Cup three times.