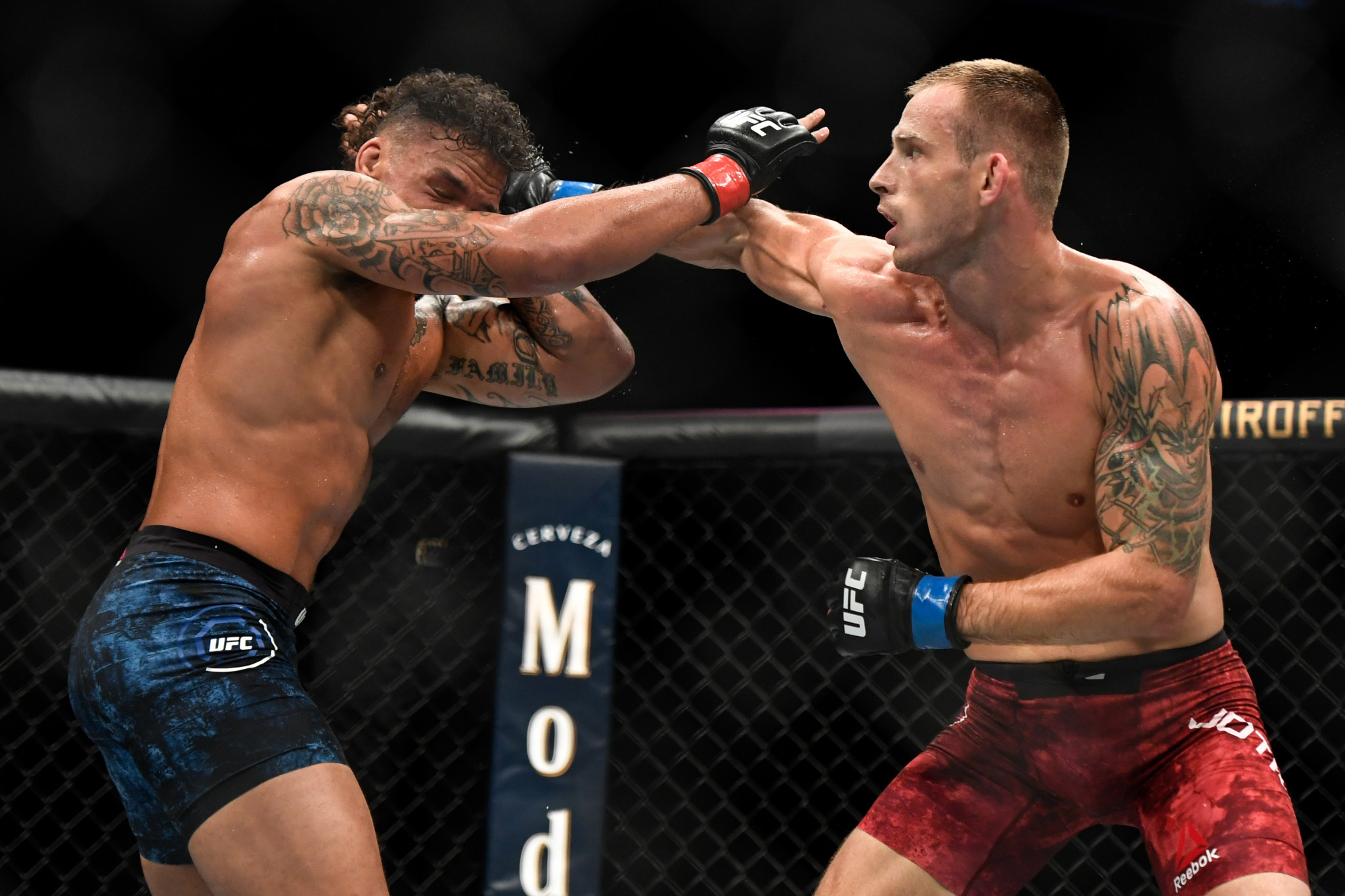 The IMMAF has been constantly turned down for recognition by the GAISF, having applied multiple times since 2016.

A public petition has been launched on behalf of stakeholders across Mixed Martial Arts (MMA), demanding formal recognition of the sport by the Olympic Movement and Governments around the world.

"Formal recognition of MMA as a sport would enable the implementation of governance and regulations to ensure health and safety for recreational participants, as well as amateur and professional athletes," an IMMAF statement said.

"It would help foster youth development in MMA, and afford same rights and protections for MMA athletes as students of other sports, such as access to medical services, insurance, anti-doping and safeguarding.

"In addition, formal recognition of MMA as a sport by the Olympic Movement would pave the way for MMA to become an Olympic sport and allow MMA athletes to represent their country on the world’s most prestigious sporting platform."

The statement also accused GAISF of rejecting the IMMAF application due to "political reasons."

"IMMAF has applied multiple times to gain recognition for MMA from the Global Association of International Sports Federations since 2016, but despite satisfying all known criteria has been denied acceptance so far for political reasons," it said.

"Influential leaders from other Olympic sports have been outspoken against MMA and have actively lobbied against it.

"The 'MMA Is A Sport' campaign calls upon all stakeholders, participants and fans of MMA to join as one in urging the International Olympic Committee (IOC) and Sports Ministers worldwide to address the MMA’s application for sport recognition."

More details about the campaign and why we need YOUR support ⤵️https://t.co/Tmr3wcDOFn

More than 6,400 people have signed the online petition so far.

"The lack of transparency around how sports are recognised at an international level not only affects MMA but has far-reaching impact across various sports communities worldwide, outcasting participants and exposing them to unnecessary risk," said IMMAF President Kerrith Brown.

"This includes children and impacts our ability to foster the development of the next generation in a safe and well governed environment.

"The power of the International Sport Federations movement cannot be underestimated, as their judgements are frequently deferred to by Governments worldwide in their decision making about sport and significant tax-payer funding of sport.

"We call on the IOC and Sports Ministers to review and ensure fair process in the international recognition and governance of sport, to protect the rights of citizens globally to safe and equitable access to the sport of their choice."