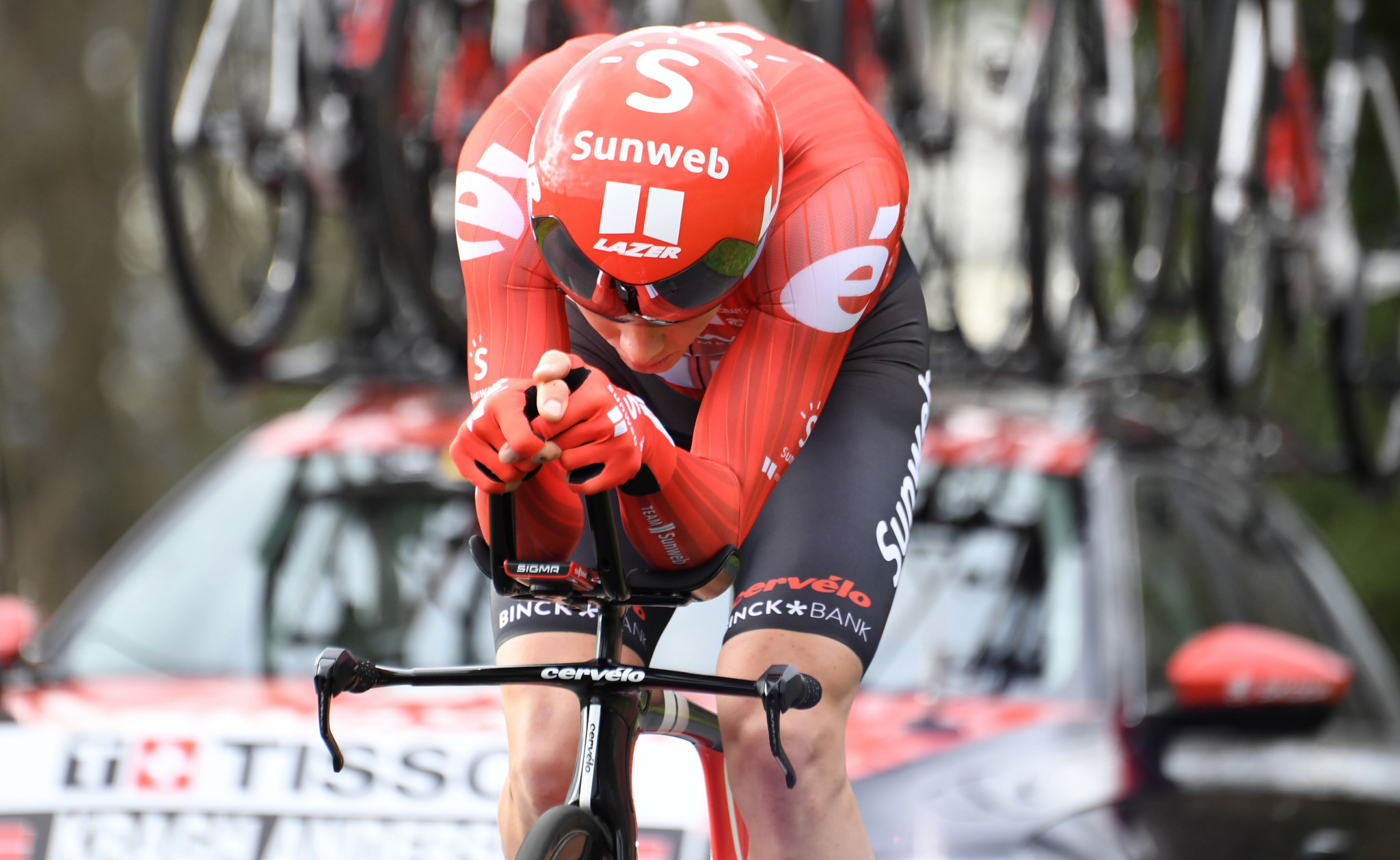 Tour of Denmark organisers have confirmed this year’s race has been cancelled due to a "lack of clarity" on the health situation due to the coronavirus pandemic, as well as Government requirements.

The race was originally due to take place from August 11 to 15, but was moved to September 1 to 5 under a revised International Cycling Union (UCI) WorldTour calendar.

It would have clashed with the Tour de France, with the Grand Tour having been shifted to the revised dates of August 29 to September 20.

"Of course, it has been a very difficult decision because it has such a great impact on Danish cycling and affects a large number of stakeholders, but the safety and health of our riders, volunteers, fans and the population always comes first," Petersen said.

"The coming year will be spent looking at the opportunities to further develop PostNord Denmark Around.

"The goal is to create a bicycle race that can attract even more great riders, fans and TV viewers, and the Danish Cycling Union sees a huge potential after joining ProSeries, so that all Danish cycling fans can be sure that the race is turning bigger and stronger back next summer."

Petersen also told Danish newspaper Ekstra Bladet that the clash with the Tour de France had also influenced the decision to cancel the race.

He said attention on the race would have been reduced, with several Danish and foreign riders likely to participate at the Tour de France.

The Danish Cycling Union added the decision to cancel the race had been made in full agreement with the race’s main sponsor PostNord.