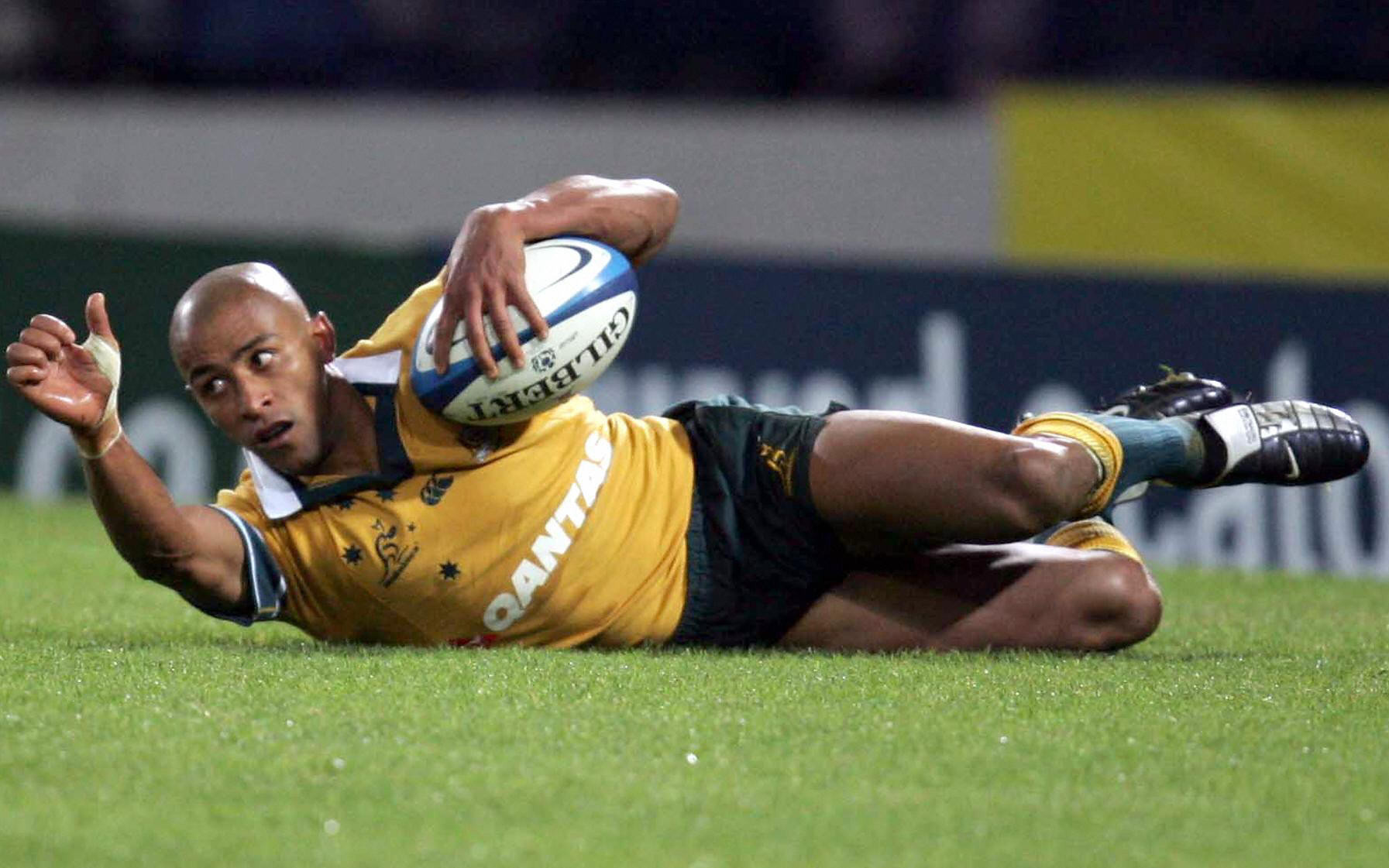 World Rugby will host a series of podcasts, features, interviews, documentaries and classic match footage this week, centering on past inductees from the sport's Hall of Fame.

Live interviews will be conducted with Canadian player Heather Moyse and Australia's highest-capped player George Gregan, who will give their opinions on the current game and share their best memories.

Moyse has been described as Canada's greatest female athlete having also competed in bobsleigh and track cycling internationally, as well as athletics and football at collegiate level.

She won two gold medals at the Winter Olympic Games in bobsleigh in 2010 and 2014.

One of his first appearances came against arch-rivals New Zealand in the 1994 Bledisloe Cup, where he made a crucial tackle to deny the All Blacks the win.

This was later voted the greatest moment in Australian rugby history.

Tomorrow, World Rugby will celebrate the birthday of Fiji's Waisale Serevi with a film on one of the greatest rugby sevens players of all time, who lifted the Melrose Cup twice in 1997 and 2005.

Catch @seanny202's chat with the former @RugbyCanada international in #BetweenTheLines tomorrow at 21:00 BST, presented by Tudor

Rugby World Cup classic matches will stream live on Facebook and YouTube in the absence of live rugby due to the COVID-19 pandemic, with Scotland versus Fiji from the 2003 Rugby World Cup being shown.

On May 23, Phaidra Knight will look back on the 2010 Rugby World Cup fifth place play-off between regional rivals the United States and Canada.

Rounding off the week will be appearances from Gareth Rees and Al Charron, who will go back to the 1991 Rugby World Cup quarter-final between Canada and New Zealand.

It shows a memorable fight from the underdogs against the All Blacks, with an iconic singing of the Canadian national anthem also being remembered from the game.