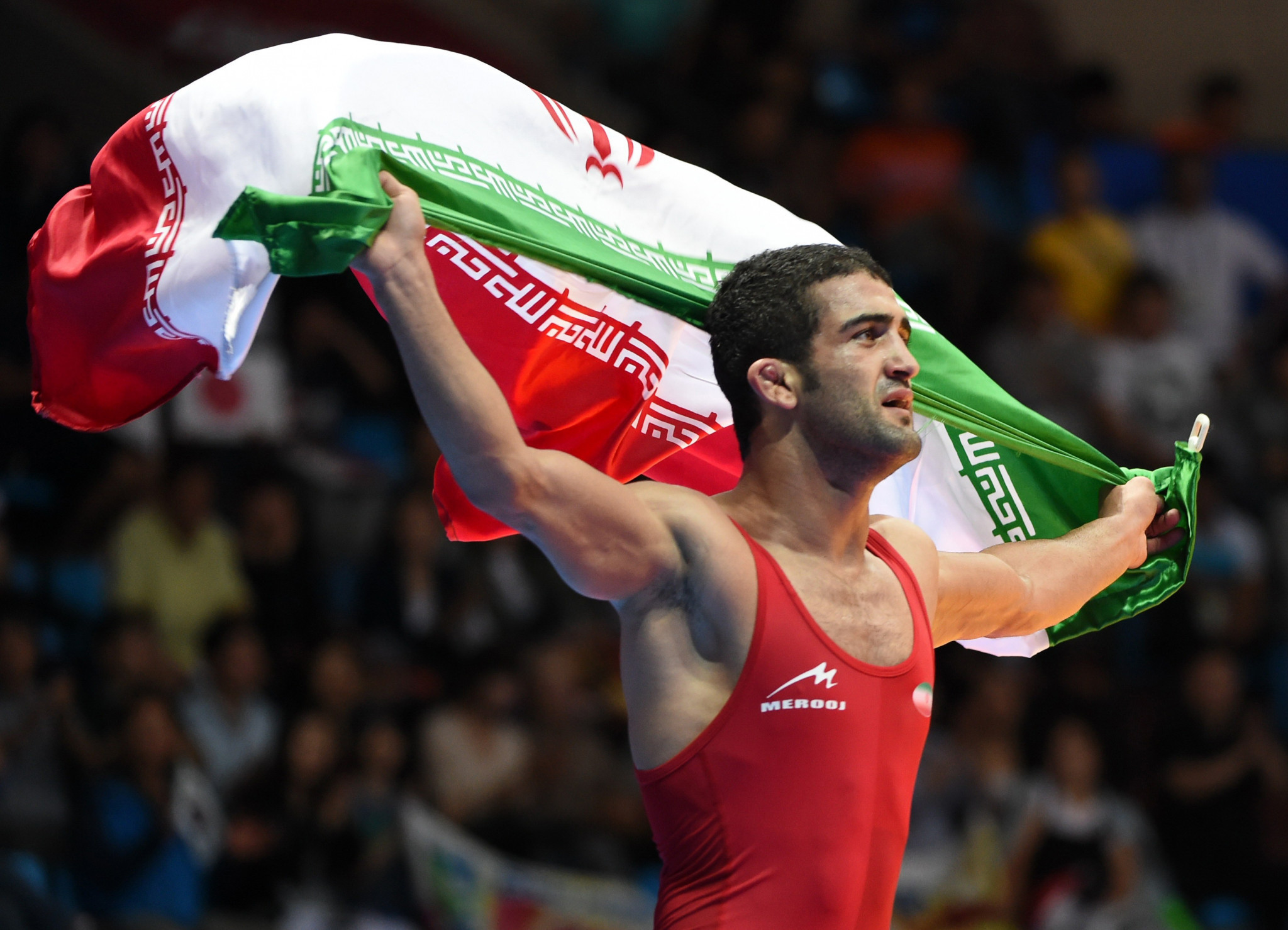 Masoud Esmaeilpour, an Asian Games champion wrestler, is making a comeback after injury forced his retirement two years ago.

Per the Tehran Times, Esmaeilpour is returning to the sport aged 31.

In addition to winning gold in the men's 61 kilograms freestyle category at Incheon 2014, Esmaeilpour is a three-time Asian champion.

Esmaeilpour was victorious in the 60kg category at the New Delhi 2010 Asian Championships, Astana 2014's 61kg division and then the 65kg division at Doha 2015.

The Iranian has won one additional bronze medal and one additional silver medal at continental level, plus one silver and one bronze at the World Championships.

His silver medal came at the Tashkent 2014 edition of the World Wrestling Championships.

The five-time Asian Championships medallist has not competed in a United World Wrestling-sanction competition since February 2018.

Esmaeilpour's sole Olympic appearance came at London 2012, where Russia's Besik Kudukhov - who would go on to win the silver medal - defeated him in the quarter-finals.