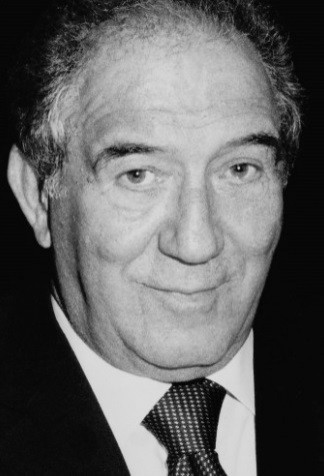 Born in Lisbon in 1944, Cerveira founded the Portuguese Karate-do Association in 1980 and the National Federation for karate and associated disciplines in 1985.

Due to his instrumental role in the development of karate in Portugal, Cerveira has been described as "one of the fathers of the sport in the country."

He was a black belt fifth dan in shotokai, and the first person to receive the title "Master of Karate" from the Portuguese Government.

"The thoughts of the WKF and entire karate family are with Raul Augusto Queiroz da Mota Cerveira’s family and friends, as well as the entire Portuguese karate community at this difficult time," a WKF statement said.

"Thank you so much for everything you've done for national karate, for this Federation and for the hundreds of young men, women and karateka," it said.