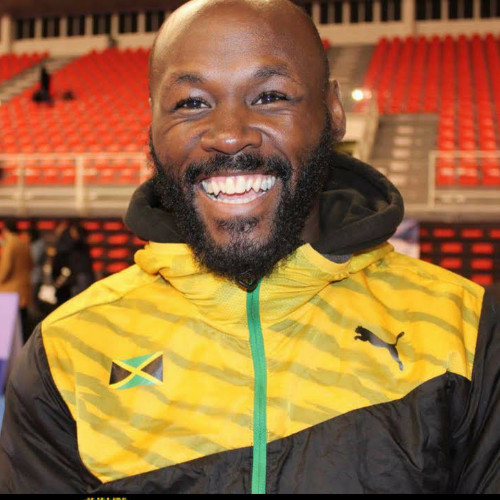 The Jamaica Olympic Association (JOA) has highlighted the success of karate's involvement in its pathway to success initiative.

The campaign is aimed at the JOA ensuring Jamaican athletes are represented in 10 sporting disciplines at the Olympic Games.

"Karate was selected as one of the sports that would be part of this campaign and to date, we have not been disappointed," Foster said.

"We have spent over five million dollars over the last two years or so on their three main athletes’ preparation and participation in competitions in preparing them for the Olympic Games."

Foster added: "Alton has been an exemplary athlete for the sport to date and his achievements have been part of the legacy that we are creating at the JOA.

"We have had many firsts since 2018, such as our medal haul at the Pan American and Commonwealth Games, and we believe karate will be represented at the Tokyo Games."

Brown, who is aiming to qualify for the postponed Tokyo 2020 Olympic Games, said he was "honoured" to be an ambassador for the pathway to success campaign.

"To have the opportunity to use my experience and skills as a Jamaican athlete to support the development of others, particularly young people, is a blessing," he added.