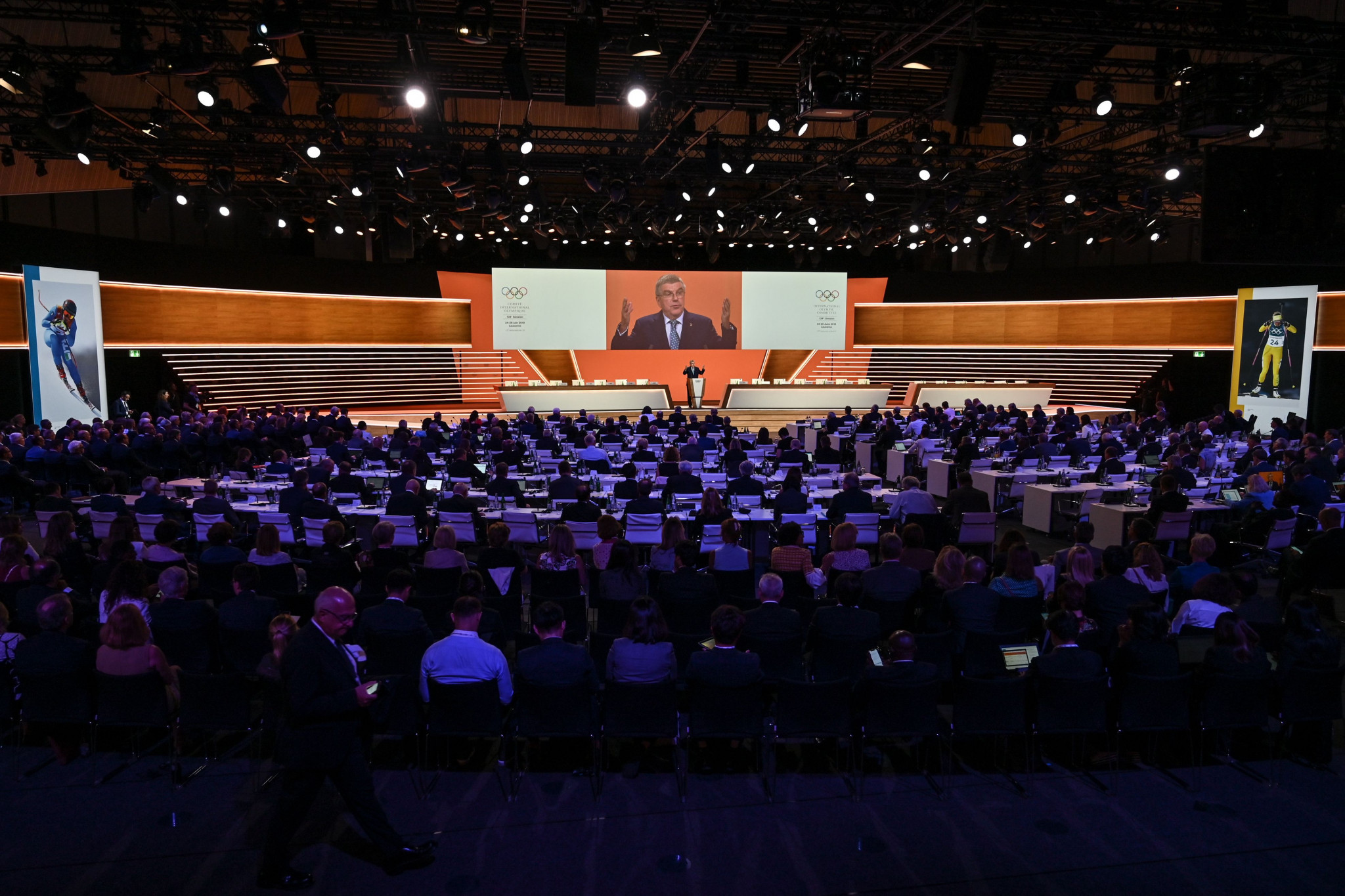 A plan to hold the next International Olympic Committee (IOC) Session virtually has been approved by the Executive Board.

The major decision-making gathering is scheduled to take place on July 17 and will now be held on a "secure electronic system" from 12pm to 4pm CEST.

The move was approved today at another virtual meeting of the IOC Executive Board, which was followed by an online media conference.

"The IOC Executive Board have agreed today to have the 136th IOC Session virtually on Friday July 17," said IOC President Thomas Bach.

"A first ever as you can imagine.

"This session will be livestreamed so everybody who is interested can join in."

The Executive Board also agreed to meet virtually every month while the pandemic was ongoing.

They are set to meet on June 10 and July 16, to prepare for the IOC Session, and on July 22, to discuss the results of the Session.

Tokyo was due to host the Session before this year's Olympics but the Games were pushed back to 2021 because of the spread of COVID-19.

An IOC Session is always held before an Olympic Games so another meeting would be expected in the Japanese capital before the re-arranged Tokyo 2020.

The postponed Games are due to begin on July 23, but a Session had already been scheduled for Athens in 2021.

IOC President Thomas Bach was expected to come up for re-election in the Greek capital, before a planned visit to the home of the Olympic Games at Ancient Olympia.

However, the re-jigging of the sporting calendar places the Athens Session in 2021 into doubt.

Another IOC Session would be expected in China in February 2022, before the Beijing 2022 Winter Olympics.

Indian city Mumbai was also due to be awarded a Session in 2023 at the meeting before Tokyo 2020.