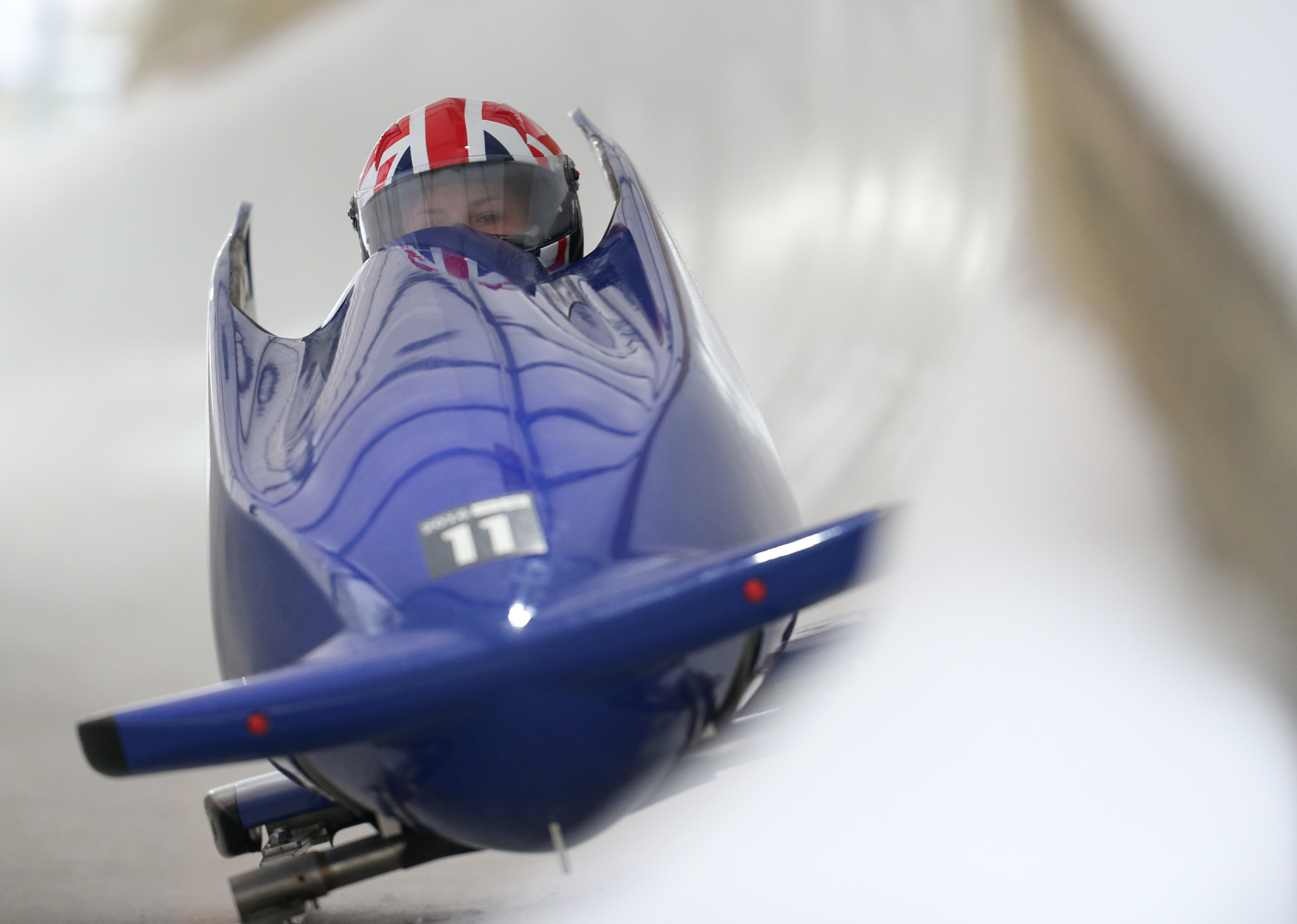 The International Bobsleigh and Skeleton Federation (IBSF) has said it is planning for a "normal" winter season in 2020-2021 which will see women's monobob feature at the World Cup for the first time.

"At the moment the federation is planning for a normal winter season," the IBSF said.

"Due to the COVID-19 pandemic, persons responsible of course will also keep an eye on all other possible scenarios and the respective effects on athletes and organisers."

Women's monobob will become a part of the flagship World Cup circuit for the first time after the discipline was accepted for Winter Olympic inclusion at Beijing 2022.

It will also appear on the second-tier Europe Cup and North American Cup circuits, meaning it will feature at all of the IBSF race series.

There will be up to five races per Cup under the title "IBSF Women's Monobob World Series".

Points scored will be included in a discipline ranking list, as well as a joint ranking list with two-woman bobsleigh.

The full rules, as well as the detailed sports calendar for monobob, will be published in the next weeks, the IBSF said.

It will definitely be scheduled for the World Cup in Beijing between March 8 and 14, which is due to serve as an Olympic test event.

Monobob was added to the Beijing 2022 programme as part of efforts to ensure gender equality at the Games, as there was no female equivalent to the men's four-man bobsleigh competition.

Four-women bobsleigh was rejected in favour of the event which features single pilots.

Sigulda in Latvia is due to open the new World Cup season between November 27 and 29.

The IBSF has also agreed that the 2021 World Championships in Lake Placid will incorporate an event for Para-bobsleigh.

This follows a request from USA Bobsled and Skeleton.