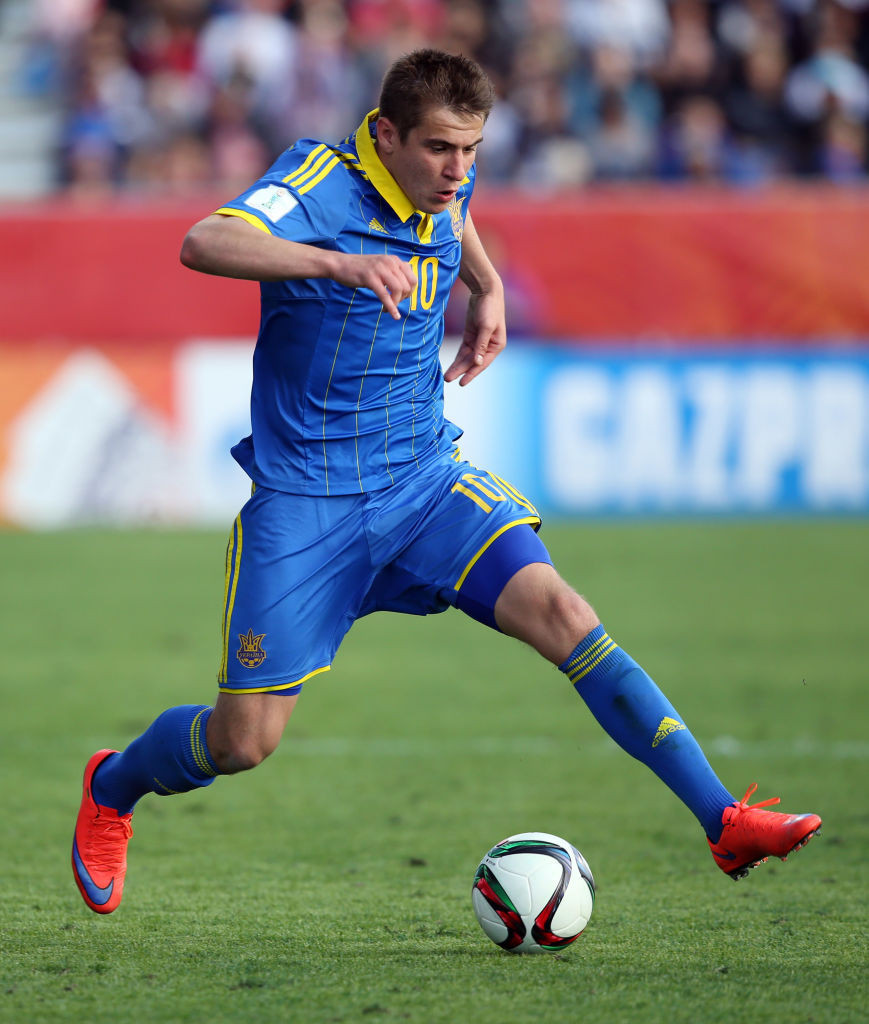 UEFA has confirmed Ukraine striker Artem Biesiedin has been banned for one year after he failed a drugs test.

Biesiedin's ban ends on December 19, meaning he is free to play at the postponed pan-continental UEFA European Championship next year.

The sanction against the 24-year-old Dynamo Kiev forward had been announced by his club in February, but more details have emerged following confirmation from UEFA.

The stimulant, Fonturacetam, is believed to have been used by Russia to keep astronauts awake during long missions.

He was provisionally suspended on December 19, before Dynamo Kiev revealed he had been banned two months later.

Biesiedin has made 13 appearances for Ukraine and scored his second international goal in Ukraine's draw with Serbia in UEFA Euro 2020 qualification in November.

Ukraine are among the qualifiers for the tournament, pushed back to 2021 because of the coronavirus pandemic.

Confirmation of Biesiedin's doping ban came prior to news emerging regarding a probe by FIFA and UEFA into the head of the Ukraine Football Association's financial conduct.

Ukraine FA President Andriy Pavelko, a member of the UEFA Executive Committee, has been the target of investigators regarding millions of dollars in development money paid to his national federation.

Pavelko reportedly cooperated with the investigation, according to letters leaked to a Swiss magazine.