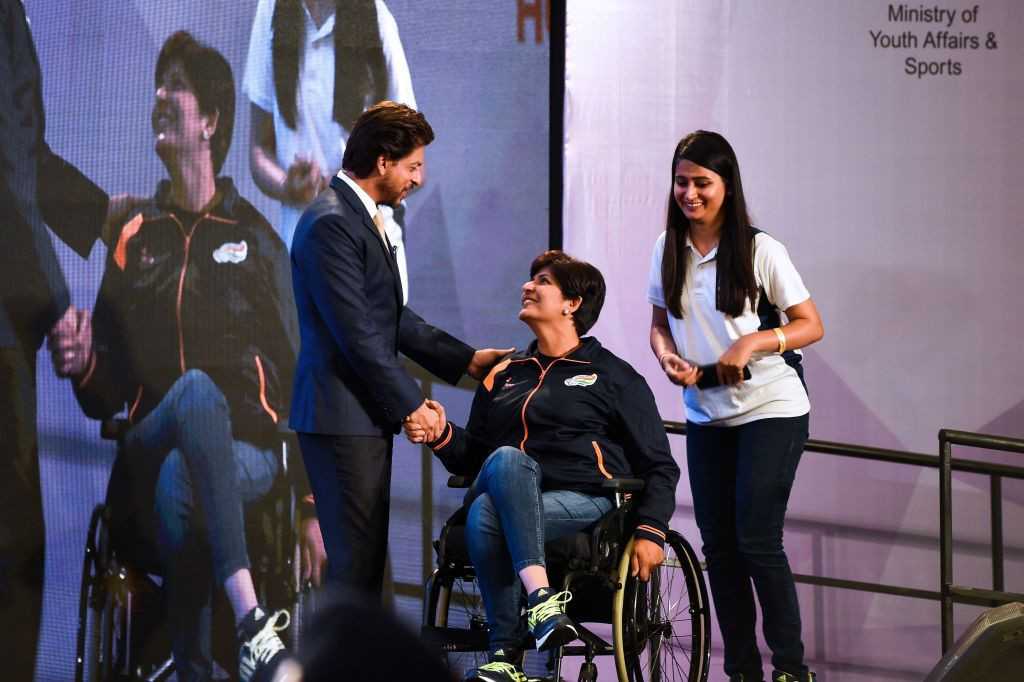 Paralympic Committee of India (PCI) President Deepa Malik has confirmed she has retired from Para-athletics to adhere to strict rules which prohibit active athletes from holding any post in sport in the country.

Malik, the first Indian woman to win a medal at the Paralympic Games, had caused a stir with a post on Twitter concerning her future as an athlete.

Malik, the silver medallist in the shot put F53 category at Rio 2016, told the International Paralympic Committee she had retired before submitting her candidacy for PCI President in September.

She was then elected President of the troubled PCI in January.

"I have already retired from active sports last year itself," Malik said.

To be an office bearer at PCI had left active sports as that is the national sports code.. people waited for some declaration but one felt it's obvious. today initiated paper work for my Paralympics Medal Pension which was pending at my end. Will continue to serve #parasports pic.twitter.com/LNbRgpQlHB

"You cannot file your nomination if you are an active athlete.

"I retired in September 2019 for which I had submitted the necessary letter before filing my nomination for the PCI President's post, before winning it.

"However, I did not announce it to the media.

"As I was filling my Government pension form, I got emotional and posted which was misunderstood as my retirement announcement.

"I poured my feelings in the post thinking I have come a long way and time has flown so fast.

"Now is the time to serve the other athletes."

In an interview with ANI, Malik hinted she could return to the sport after finishing her term as President of the PCI.

"I have to go by the rules that exist in India," Malik said.

"However, if the call of forces come into play, then I might re-think my decision around the 2022 Asian Games.

"I do not know if the sportsperson in me will ever go away.

"For now, I have to retire, if I have to pursue the post in PCI."