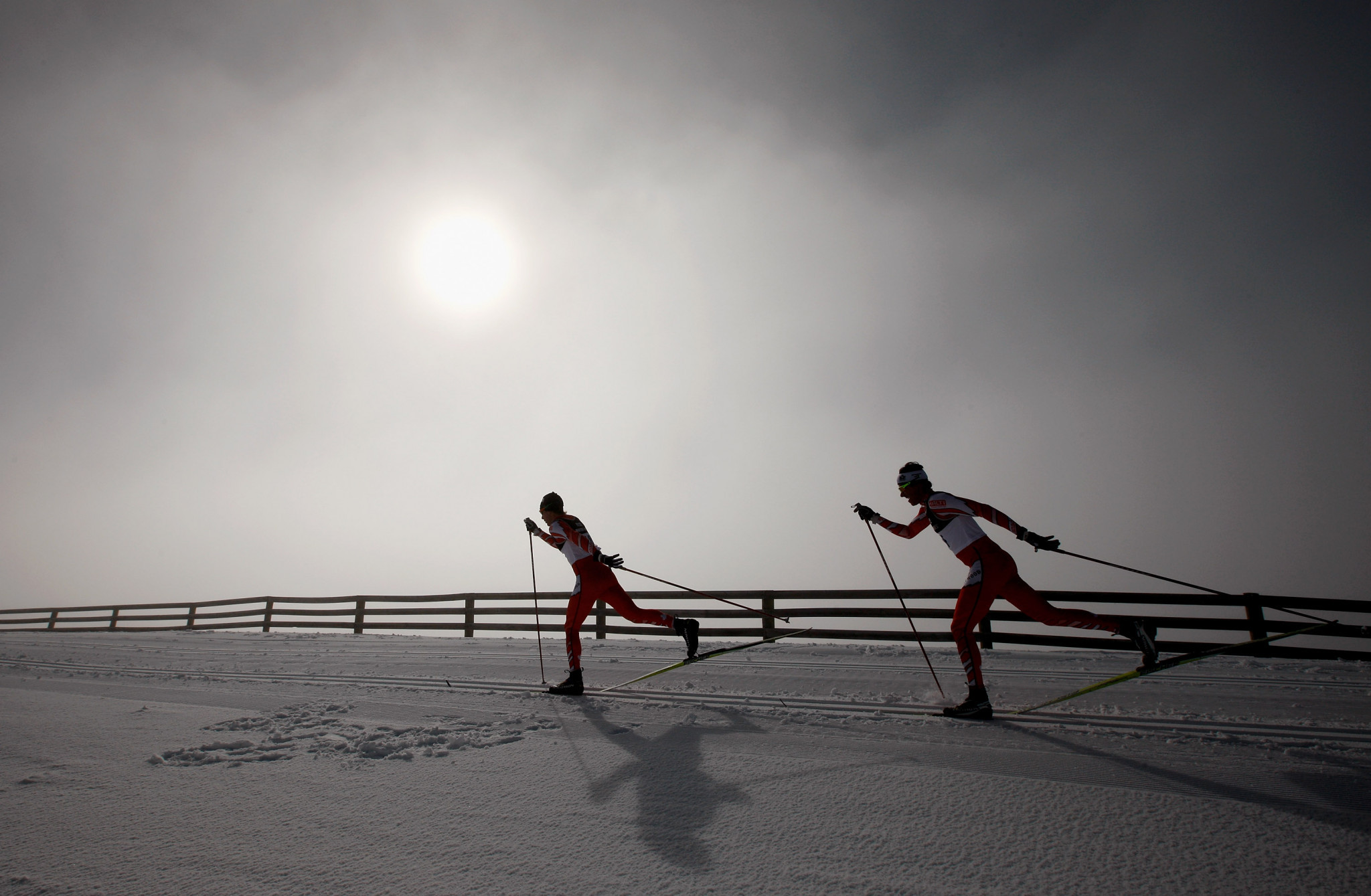 Shane Pearsall, the chief executive of Nordiq Canada, has resigned from his post to spend more time with his family.

Pearsall will be replaced by Stéphane Barrette, director of athlete and coach development, on an interim basis.

A statement released by Nordiq Canada, formerly known as Cross Country Canada, said: "It is with mixed feelings that we inform you that the Board of Directors of Nordiq Canada has accepted the resignation of Shane Pearsall from its position of general manager.

"The general manager reassessed his priorities and made the decision to step back to spend time with family."

Prominent skiers including Cendrine Browne and Katherine Stewart-Jones were excluded from the national team.

Stewart-Jones declined to comment about being released from the redesigned national senior team, but hoped to speak about the issue in 3 weeks. She is appealing the decision under @NordiqCanada Dispute Resolution and Appeal Policy and has the support of @NakkertokRacing. (3/9)

"Shane Pearsall will not be missed in Quebec," Carpentier said to Radio-Canada.

"It is not so much the person who is the problem as his management style, his lack of knowledge and interest in cross-country skiing."

Pearsall had been in charge of Nordiq Canada since 2016 and was criticised by the likes of Carpentier for ignoring suggestions of a high-performance development plan, lobbied by those in Quebec, Ontario and British Columbia.

Carpentier has welcomed the appointment of Quebecer Barrette as the interim general manager.

"This is good news for all cross-country skiers in Canada," Carpentier said.

"Stéphane knows cross-country skiing and he arrives with his talent, experience and passion.

Pearsall, who is set to officially leave his role on May 22, previously worked at Bobsleigh Canada Skeleton from 2003 to 2006 and was Canada's Chef de Mission at the Turin 2006 Winter Olympics.