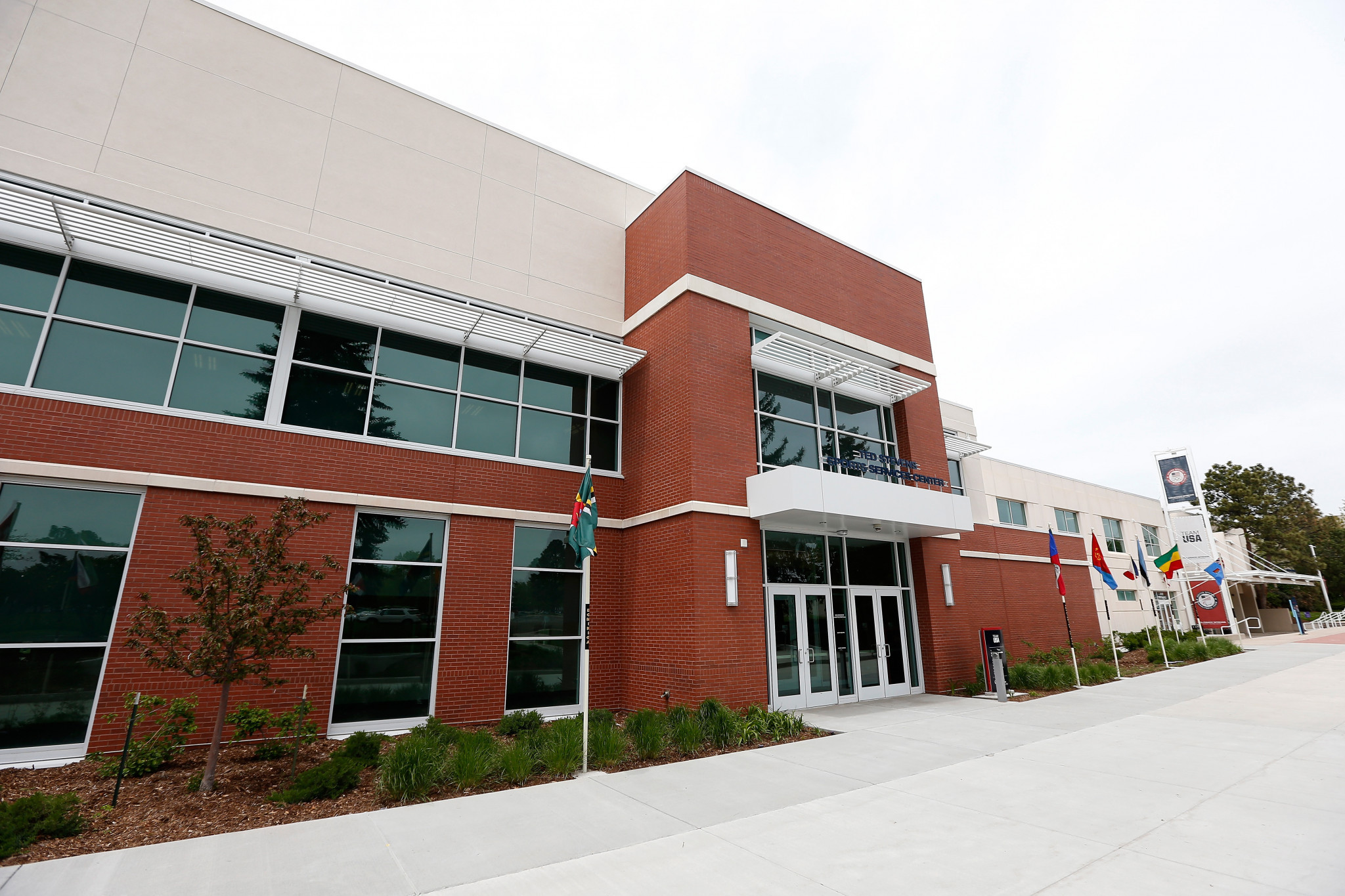 The United States Olympic and Paralympic Committee (USOPC) is being sued by the Foundation for Global Sport Development (GSD) over alleged fraud, breach of contract and breach of covenant of good faith and fair dealing.

According to the Orange County Register, GSD filed the case at the Los Angeles County Superior Court.

GSD is led by David Ulich, a lawyer and former member of the Los Angeles 2024 bid committee.

The foundation reportedly began expanding its support of the USOPC - formerly the United States Olympic Committee (USOC) - back in 2013.

It is claimed the organisation was approached by former USOPC chief executive Scott Blackmun in late 2015 or early 2016 over potentially contributing to the United States Center for SafeSport.

The US Center for SafeSport was formed in 2017, with the responsibility to handle abuse cases in Olympic sports, as well as offer training and education.

"Mr. Blackmun and the USOC continually provided GSD with assurances that, with GSD’s financial support, the USOC would effectively remedy the issues of athlete abuse," the lawsuit said, according to the Orange County Register.

"Mr. Blackmun and the USOC knew they were false statements, had no intent to do what they represented they would do, and were concealing the whole truth about the extent of the USOC’s knowledge of their systematic failure to protect athletes from pervasive abuse and sexual harassment."

Blackmun resigned from his position in February 2018, having been diagnosed with prostate cancer the previous month.

Blackmun stepping down came just two months after an independent report into the sexual abuse scandal was scathing of his failure to investigate allegations against former USA Gymnastics team doctor Larry Nassar, jailed for up to 175 years in February.

The report by law firm Ropes and Gray, commissioned by the USOC, said Blackmun knew about the accusations more than a year before they became public.

Two US Senators in 2018 asked the US Department of Justice to investigate whether Blackmun lied in Senate testimony about his handling of the Nassar scandal.

The USOPC and Ulich declined comment on the lawsuit, the Orange County Register reported.