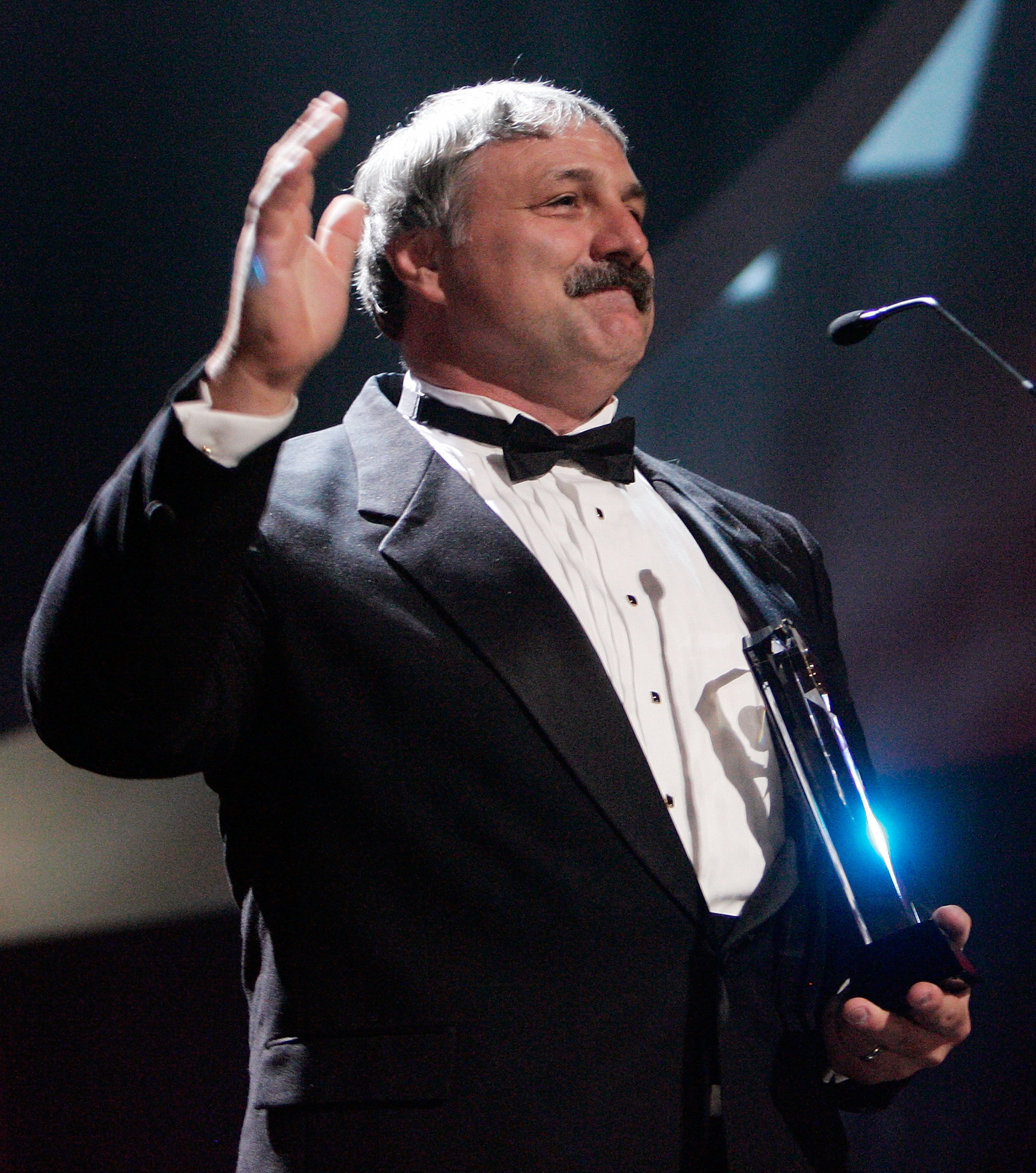 American wrestling legend Bruce Baumgartner has retired from his work at Edinboro University in Pennsylvania after spending the past 36 years in various roles.

Baumgartner began working at the university as an assistant wrestling coach in 1984 and was promoted six years later to the head coach position.

From there, Baumgartner took on more administrative roles, being named the director of athletics in 1997 and in 2018 the assistant vice-president of university advancement.

As an athlete, Baumgartner is one of the most decorated wrestlers in American history, picking up medals in four separate Olympic Games.

In his Olympic debut at Los Angeles 1984, Baumgartner won gold in the 130-kilogram freestyle category.

Staying a super-heavyweight, he added a silver medal at Seoul 1988, won gold again at Barcelona 1992 and finally finishing his Olympic run by winning bronze at Atlanta 1996.

Baumgartner was the assistant coach at Edinboro when he was seeking to make the 1984 Olympic team and will now focus on his position as President of USA Wrestling.

After 36 years of amazing service and dedication to Edinboro University and it’s Athletic Department. We want to wish Bruce a very happy retirement. #BoroBuilt pic.twitter.com/De7KUh7mWk

"In March of 1984, I had the opportunity to train up in Iowa for the Olympics, and I met [head coach] Mike DeAnna," Baumgartner said to the USA Wrestling website, recalling how he got that job.

"He said he had taken a position at Edinboro University, where they are starting a Division I wrestling programme, it was a Division II programme when we first got here - we had a 0-11 record the year before we got to Edinboro.

"I went to the World Cup in March and drove out to Edinboro, we liked it, and it had some opportunity.

"I wanted to be part of a program to grow a program and help make a difference in athletes’ lives and make a change."

Soon the programme at Edinboro was one of the best in the country, with Sean O'Day becoming its first Division I champion in 1989.

Baumgartner added: “I believe in Edinboro, even to this day - it provides a very good education for the cost, it is academically student-centered, we are not all about winning, although we have won in a lot of sports, including wrestling, at Edinboro.

"I like its academic integrity, I liked that it provided a good atmosphere for wrestlers to be successful, it also allowed me to be the head coach as I competed."

During his tenure as head coach, the university placed as high as sixth in the nation, with several members of the team going on to wrestling at the Olympics for the US.

As athletics director Baumgartner oversaw a team in 2015 that finished third in the US - the university's highest-ever finish.

Choosing to retire was not a simple decision in his opinion, but Baumgartner said he wanted to be able to physically enjoy his retirement.

"I have seen too many people work long, 65 or 70, and when they retire, they don’t have the ability to do what they want to do because their health isn’t there.

"I am healthy and my wife is healthy, I am a state employee of the state system of higher education.

"They did give the faculty, and I am faculty, an incentive to retire, and I took the incentive.