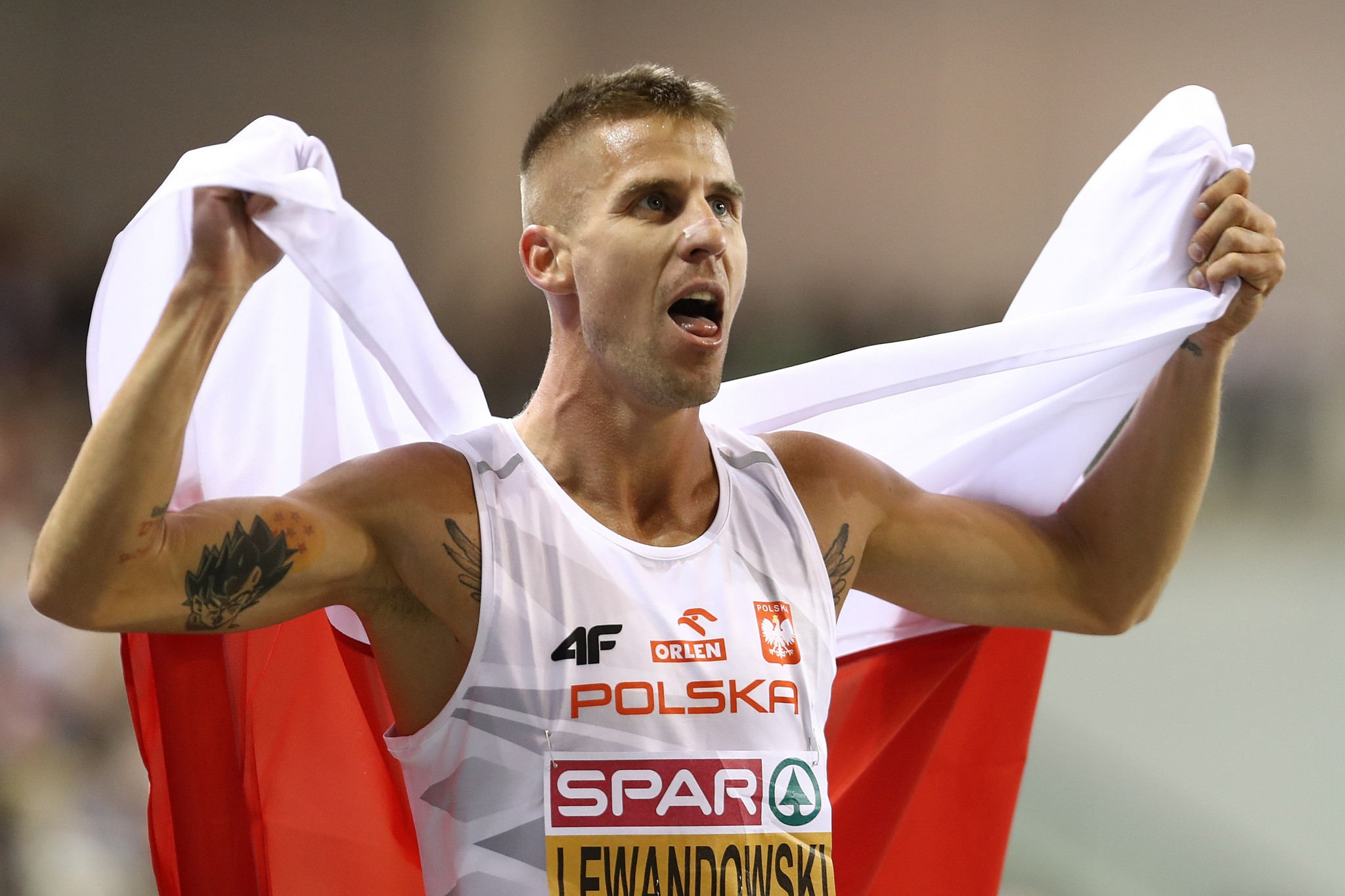 A competition timetable for the 2021 European Athletics Indoor Championships, set to take place in Torun in Poland, has been published.

Scheduled to take place from March 5 to 7, it will be the 36th edition of the event and the first time since 1975 that Poland has hosted the Championships.

Five qualifying events will be held beforehand on March 4 - a decision made to allow an even distribution of finals across the next three days.

The first final of the meet will be the women's shot put, which Paulina Guba will look to win in front of a home crowd after claiming the outdoor European title in 2018.

Britain's Laura Muir may defend her 3000 metres title in one of the opening day's standout events, having won gold over the distance at the past two Championships.

The women's and men's 400m were won by Switzerland's Léa Sprunger and Norway's Karsten Warholm in 2019 - both of whom usually race over the 400m hurdles - and these finals will headline day two along with the men's 60m.

The final day will see the Polish 4x400m women's team defend their title in the final race of the Championships, with both 800m finals and the women's 60m final also taking place.

The timetable for the Torun 2021 European Athletics Indoor Championships has been published and is available to view.

Poland had the most success of any nation at the last Championships in Glasgow, winning five gold medals and two silvers.

Poland also topped the medals table in Belgrade in 2017.

One of the nation's top athletes, 1500m specialist Marcin Lewandowski, has said he is looking towards the home event, having won three gold medals across the last three European Athletics Indoor Championships.

Other Polish men's winners from Glasgow were shot putter Michał Haratyk and pole vaulter Paweł Wojciechowski, with the latter leading a Polish one-two ahead of Piotr Lisek.

Ewa Swoboda took Poland's only women's individual gold medal in the 60m, while Sofia Ennaoui won silver in the 1500m.