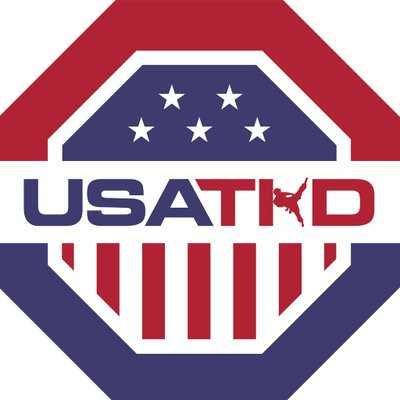 This year's United States Taekwondo Championships have been cancelled because of the global coronavirus pandemic, although it is hoped a replacement series of events will be able to take place later this year.

USA Taekwondo announced that the national Championships, due to take place in San Antonio in Texas from July 1 to 7 had been cancelled to protect the health and safety of all involved.

"With the entire world of competitive sport currently paused, and mass gatherings prohibited around the globe it became impossible to host such a major event on the planned timeline," said a USA Taekwondo statement.

"We would like to thank the state of Texas and our friends in San Antonio and at the Alamodome for their professionalism and understanding in needing to cancel the event.

"Discussions are already underway to host a national Championships there in the near future.

"The USATKD National Championships are by far the largest taekwondo event in America and we understand athletes, coaches, officials, and families look forward to this tournament, which brings the very best from across the nation together to compete each year.

"USA Taekwondo remained hopeful that nationals could still be held, and explored every option, however after speaking with health officials in Texas and Colorado, a final decision was made that it would be impossible to ensure the health and wellbeing of participants and their families at this time.

"Finally, discussions were held around simply postponing the event until later in the year, however it was deemed highly unlikely that hosting such a huge event - usually attended by upwards of 10,000 people - would be permitted, or safe, in the current climate."

USA Taekwondo are hoping they can still crown national champions in all divisions and disciplines, and have outlined provisional plans for a National Championship Series, consisting of three qualifying events, followed by a final, later in the year, in which national champions would be crowned.

It is hoped the three qualifying events can be held in September and October, followed by the finals in November.

Venues, dates and an event timetable will only be confirmed once it is clear it is safe to resume competition.

If these events can proceed, USA Taekwondo say they will aim to create a schedule that allows school-age competitors to take part with minimal disruption to their education.