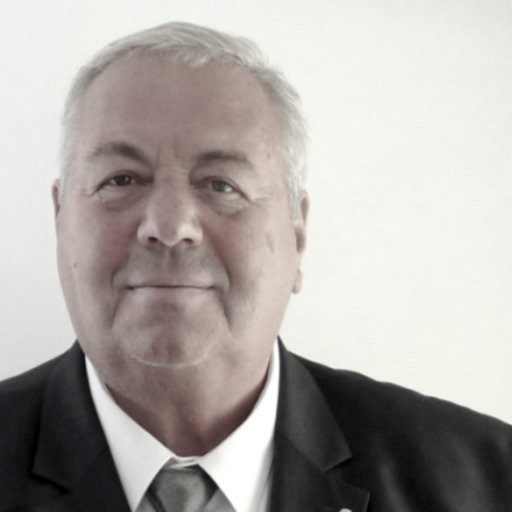 His daughter Gabriela Gagea informed the FISU leadership of his passing in the Romanian capital of Bucharest.

Gagea was a former Universiade athlete himself, competing in shot put at the Budapest 1965 Summer World University Games.

He later became Professor of biomechanics at the National Academy of Physical Education and Sport in Bucharest, and was elected FISU auditor in six consecutive mandates, from 1991 to 2015.

In 2015, Gagea was named an Emeritus honorary member at the FISU General Assembly in Lausanne in Switzerland.

"It is a personal grief that we feel upon hearing this tragic news," said FISU President Oleg Matytsin.

"Professor Gagea's association and close involvement with FISU went on for decades.

"His presence and contribution will be missed.

"Our thoughts are with his family."

"He was really one of the best friends of FISU and of the university sports movement," Saintrond said.

"After the tragic loss of Roberto Outeiriño two weeks ago, this is another deep blow to us.

"I am in touch with his family and have expressed our profound grief."