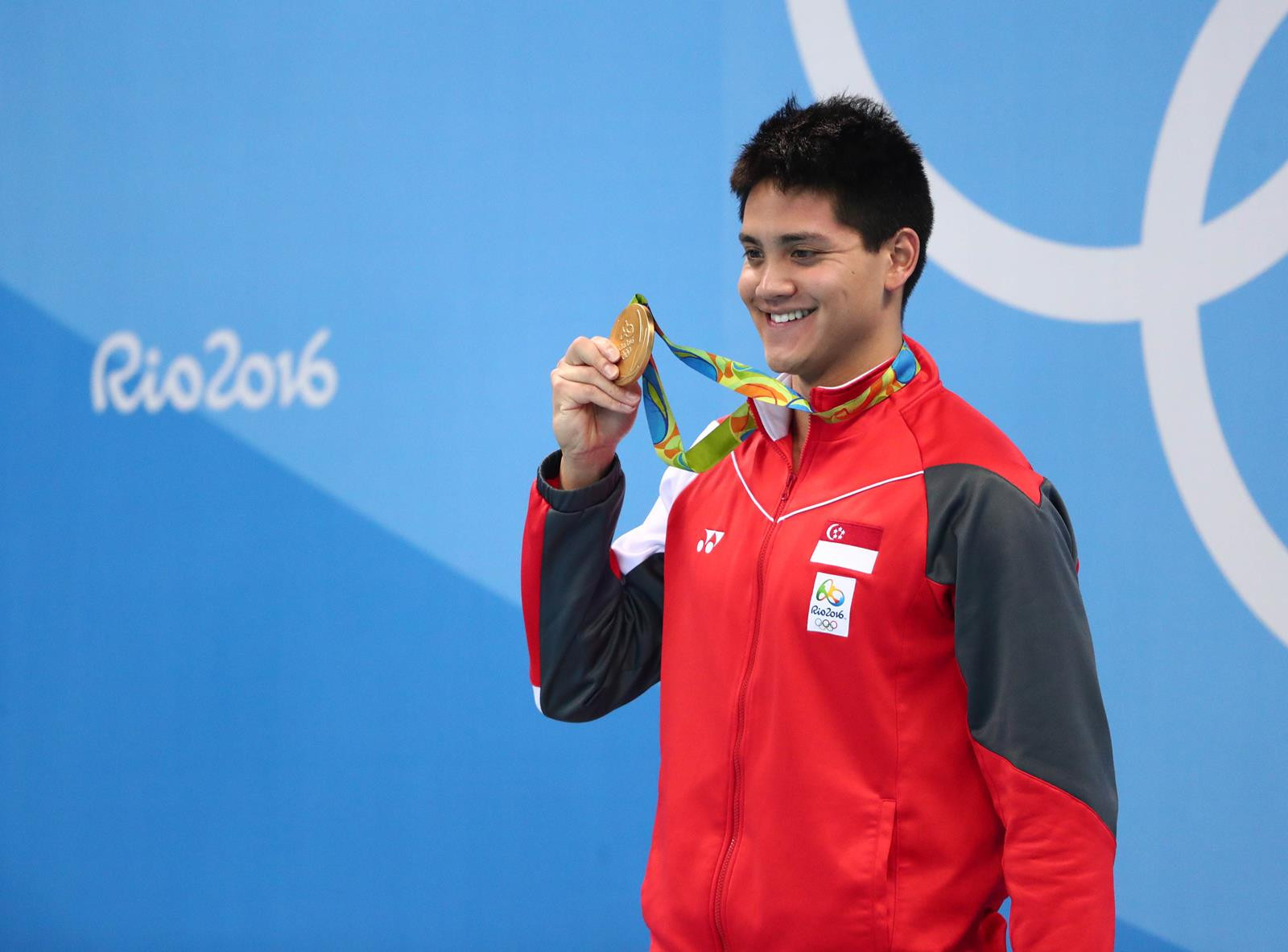 Olympic swimming champion Joseph Schooling has requested a delay in his national service in his native Singapore so that he can compete at the postponed Tokyo 2020 Games.

Schooling won gold in the 100 metres butterfly at Rio 2016, beating his idol Michael Phelps, the American who has won 23 Olympic gold medals and is the most-decorated Olympian of all time.

He was originally supposed to attend national service in 2014, but had it deferred to train for the Games in Brazil.

Singapore requires all male citizens aged 18 to serve two years in the military, the police or emergency services.

The 24-year-old Schooling was given another deferment to train for Tokyo 2020, but the Games were moved to July and August 2021 due to the ongoing COVID-19 pandemic.

It was announced by Singapore's Defence Ministry that Schooling and another swimmer, Quah Zheng Wen, who is also set to compete in Tokyo, had applied to further postpone their national service.

In response the Ministry said it would examine "details of their training plans and milestones" before making a decision.

Schooling has come under pressure for his training after being accused of being out of shape when he won only one individual gold medal at the Southeast Asian Games in The Philippines last year.

His bid follows the case of Singapore's football player Ben Davis, who in 2018 deferred his national service to play with English Premier League side Fulham.

The Ministry decided he did not meet the criteria, however, and, having signed the deal, he could face jail time if he returns to Singapore.