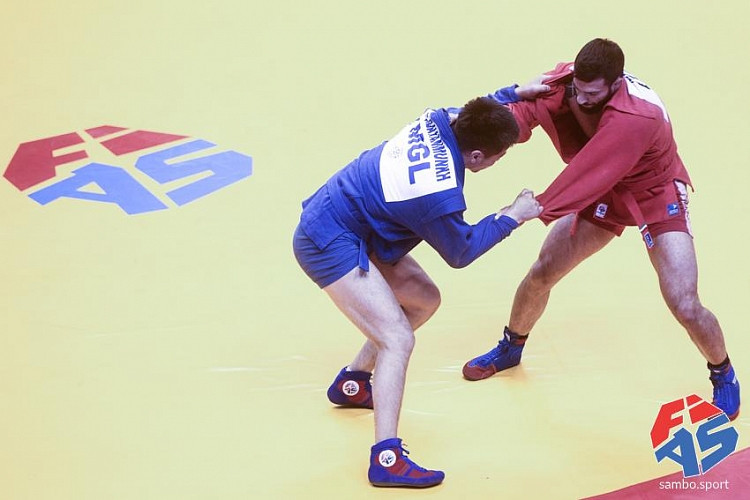 The International Sambo Federation (FIAS) has published an updated version of the martial art's rules.

It follows changes which were agreed when the FIAS Executive Committee held a meeting on March 20 of this year.

Officials met remotely due to the coronavirus pandemic, with the FIAS Technical Commission presenting rule changes to be discussed.

These mainly affected draw rules and the actions of referees in the event of an athlete bleeding during a bout.

Following talks, all of the rule changes were considered and then endorsed.

The updated rules guide can now be found here.

FIAS has been forced to suspend all of its competitions and championships "indefinitely" because of the COVID-19 outbreak.

The organisation has also announced an initiative to preserve the sport's heritage, which calls for fans and athletes to share their photographs and videos of the martial art.