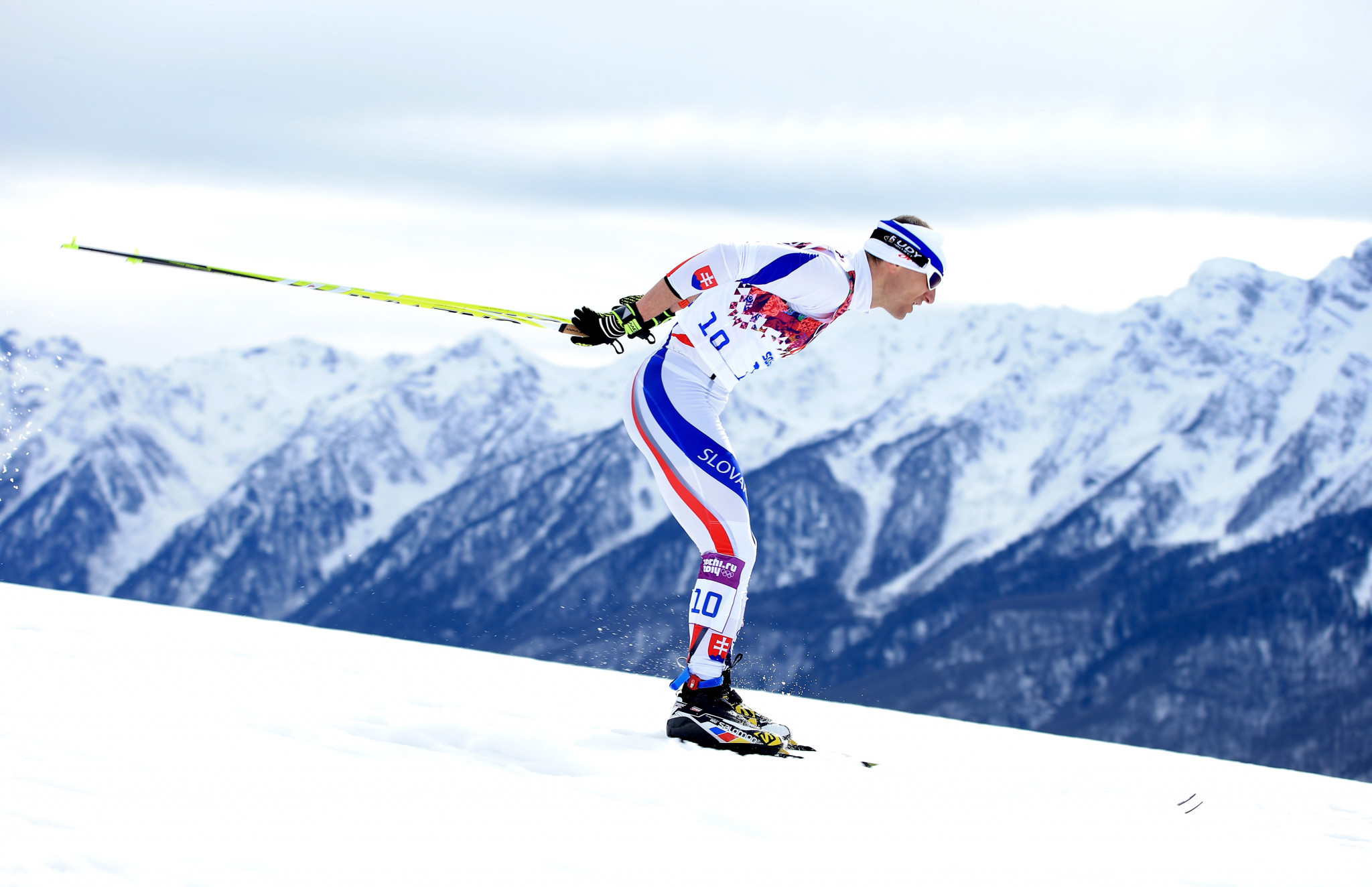 The 43-year-old Slovakian comes in to take over the top job from the pair of Justyna Kowalczyk and Aleksander Wierietielny.

He won two gold medals at the Winter World University Games during his career and appeared at every Winter Olympics between Nagano 1998 and Sochi 2014.

In 2005 he won his sole World Cup race in the 15 kilometre individual, in Reit im Winkl, Germany.

Kowalczyk is a double Winter Olympic gold medallist after winning the 30km classical title at Vancouver 2010 and the 10km classical at Sochi 2014.

Wierietielny had been the long-term coach of Kowalczyk, whose career before retirement two years ago also included a further three Olympic medals and two World Championship golds.

Both outgoing coaches will remain to assist, during both the summer preparations and winter season.

Poland have selected six women for the 2020-2021 campaign, including Izabela Marcisz who won three medals at this year's Junior World Championships in Oberwiesenthal.

The Poles have been buoyed by their success in Oberwiesenthal, which would have included relay gold had it not been for an error on the final leg.